Described simply as “the story of two sisters, Jessica Tate and Mary Campbell” (Katherine Helmond and Cathryn Damon),Soap was an American sitcom that originally ran on ABC from September 13, 1977, until April 20, 1981. The show was created as a night-time parody of daytime soap operas, presented as a weekly half-hour prime time comedy.

Soap’s pilot episode featured story threads of homosexuality, gender reassignment, patricide, racism and multiple affairs, including a mother and daughter unwittingly sharing the same tennis-pro lover. Jaws dropped over the raunchy content, a Newsweek article referred to it as a “sex farce” and implied it featured a scene of a priest being seduced in a confessional (it didn’t), parent and religious groups organized letter-writing campaigns, and affiliate protests and advertiser boycotts were announced. In fact, it was almost cancelled before it even aired.

One of the biggest controversies was over the show’s gay 20-something character Jodie Dallas (Billy Crystal), who was one of the first recurring gay characters on an American sitcom. (He was not THE first – that honour goes to a short-lived show called The Corner Bar that aired on ABC in 1972.) The character of Jodie had religious groups up in arms, but the National Gay Task Force and a group called the International Union of Gay Athletes also weighed in with their own concerns about how the character perpetuated stereotypes, such as his desire to have a sex change.

When Soap premiered on September 13, it aired with a warning. ABC had cut its advertising rates for the show and 18 affiliates had washed their hands, saying no prime-time Soap. (It ran in their late-night hours.)

But the scandal, and the coverage, paid off. Soap was a hit and it turned the stars, especially Crystal, into household names. 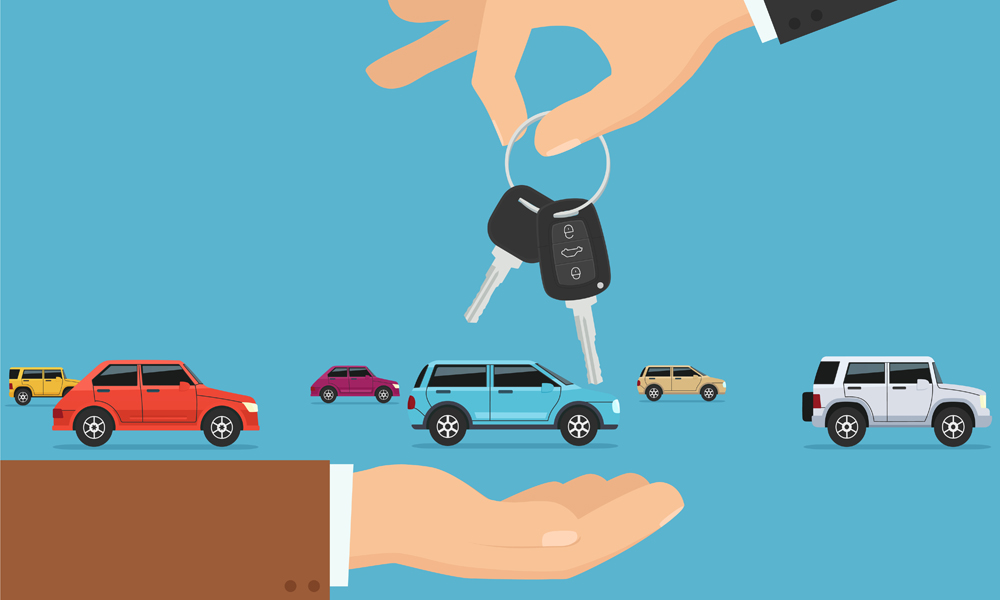 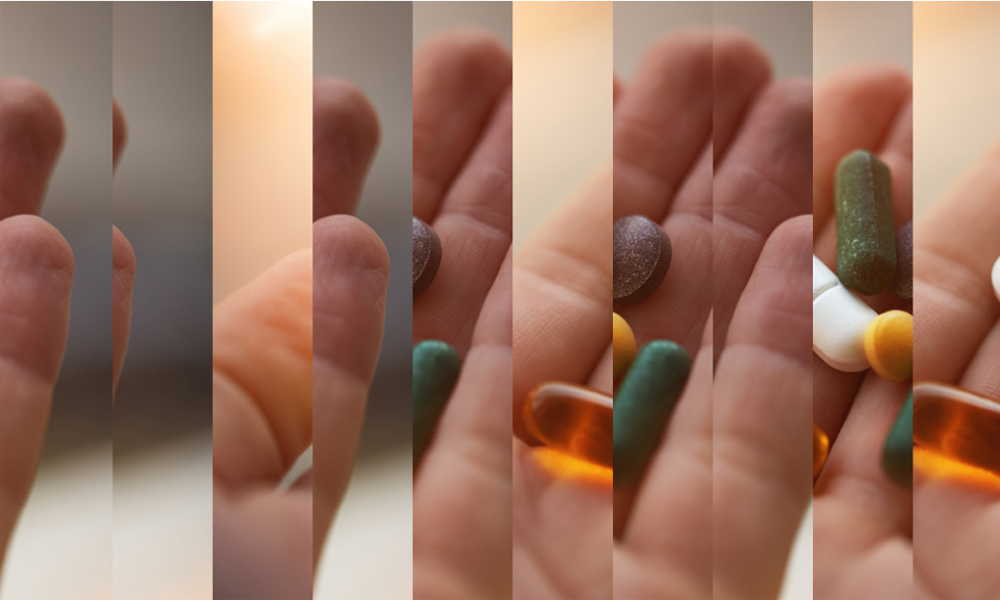 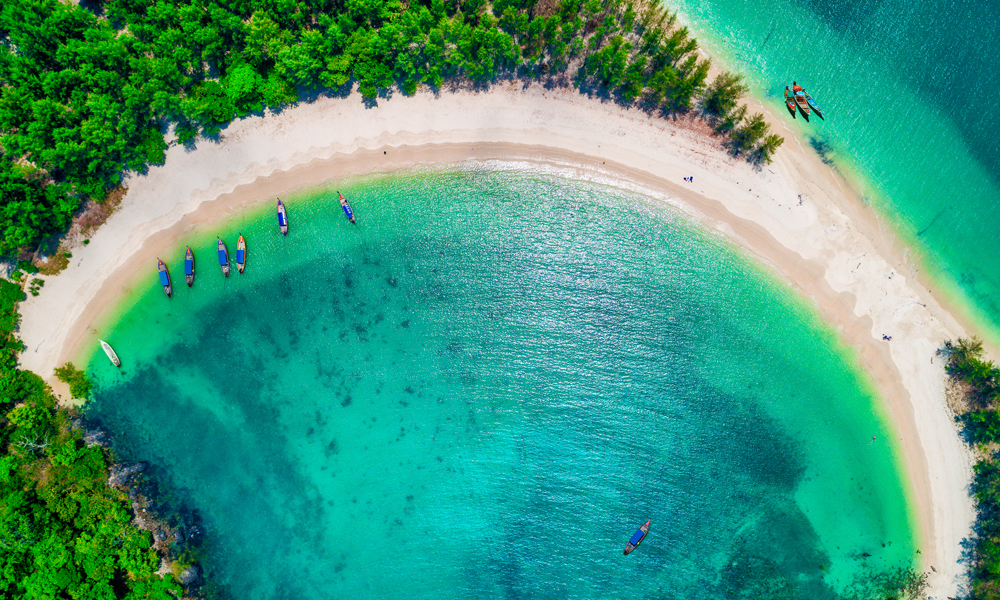