IN remembers the American drag superstar following her death on August 20, 2020…

On August 20, news broke that beloved Rupaul’s Drag Race queen Chi Chi DeVayne, the stage name of American performer Zavion Michael Davenport, had passed away following a battle with pneumonia at the age of 34. As news of the Louisiana queen’s death spread across social media, it made two things abundantly clear. First, that Chi Chi was absolutely beloved by the drag community, and second, that she will be so incredibly missed by her sisters, and fans alike.

From her first entrance into the werk room in season eight, Chi Chi won fans over with her southern glamour and charm, that could also send you packing with her backflips in a lip sync challenge. We remember Chi Chi through five of her most iconic moments during her run on RuPaul’s Drag Race.

Her Werk Room Entrance in Season 8 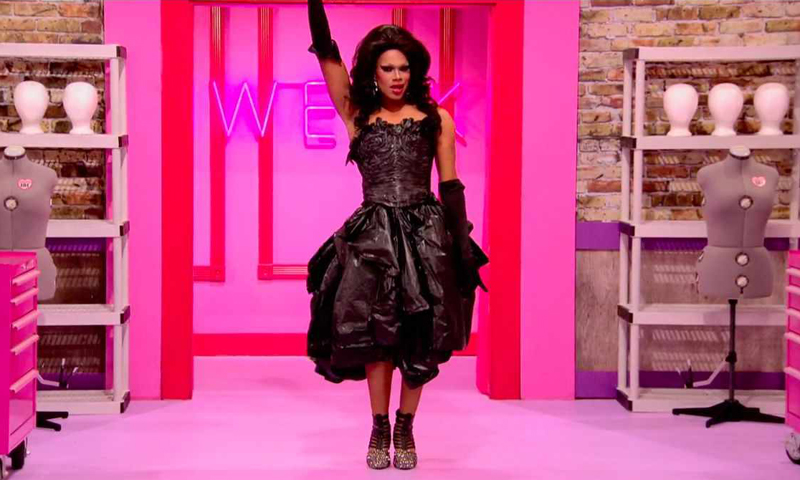 We’ll of course start with Chi Chi’s unforgettable entrance into the werk room in season eight. When we first met Chi Chi, she made her grand entrance into the RuPaul universe dressed in a gown made entirely of trash bags.  She let her trademark Louisiana charm known right from the beginning, and we instantly fell in love with everything she was serving to us.

Her Upside-Down Performance in Bitch Perfect 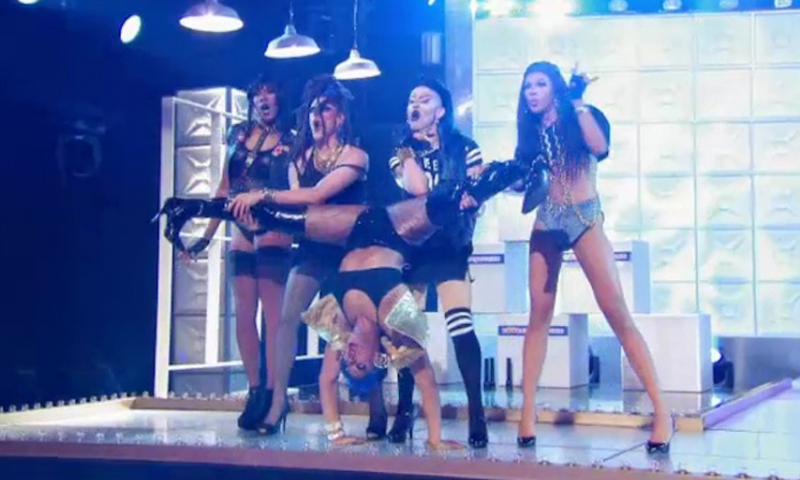 Chi Chi was an incredible dancer. One of the first times we saw her harness this talent was during the Bitch Perfect Rusical. She flipped, cartwheeled, and hand stanned, all the wat to the top of that specific week, winning the maxi challenge in thatstunning red gown. This isn’t the only time we saw Chi Chi destroy the competition with her dancing, but it was one of the first when we got to see just how immensely talented she was. 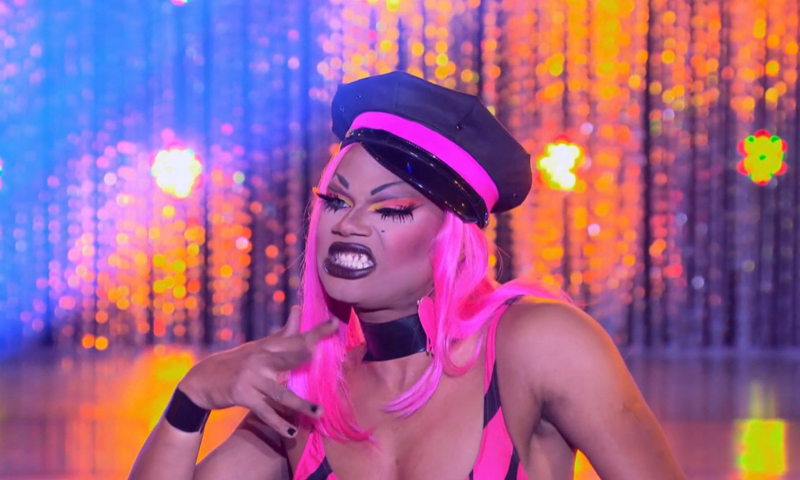 After walking the runway in a pink leotard/thigh high boot combo (for the record, I think this look was, and still is to die for), Chi Chi landed in the bottom two, and had to lip sync against Naysha Lopez to Blondie’s “Call Me,” while Debbie Harry was on the judges panel, no pressure. Chi Chi brought it with flips, death drops, and a passionate lip sync. It sent Naysha home for the second time and set Chi Chi up to be one of Ru’s top lip sync assassins in the show’s herstory.

Watch Chi Chi DeVayne and Naysha Lopez LSFYL to Blondie’s “Call Me” below:

Though Eartha has been done a number of times on Snatch Games past, most notably, and recently by Jujubee, Chi Chi’s Eartha was one of the tops that have ever appeared on the Snatch Game. It had Ru in stitches, and the voice was spot on. This specific Snatch Game performance proved that Chi Chi was not only a southern queen, overflowing with classic glamour, but she was also able to pull back from glamour and bring the camp to a comedy performance.

Iconic Lip Sync to “I Am Telling You” 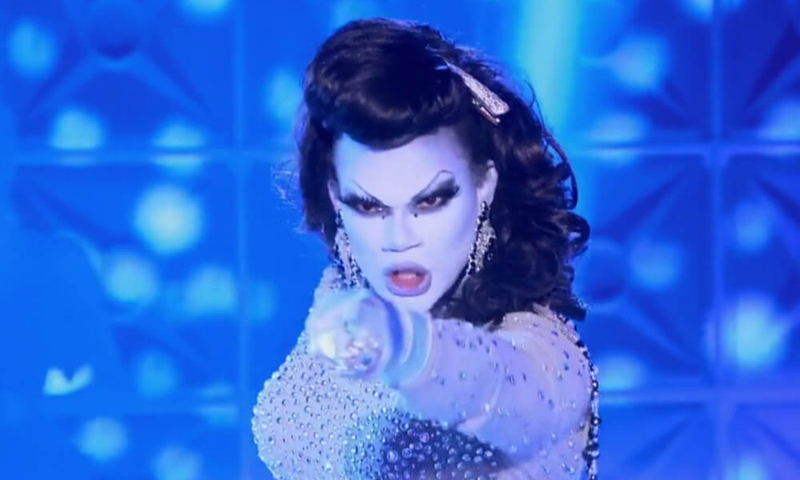 Chi Chi’s season eight sister Thorgy Thor has been sharing sweet memories since August 20, and this moment in particular has been shared the most to commemorate Chi Chi’s brilliance, and legendary performances on the main stage. During the iconic black and white runway, Chi Chi landed in the bottom two along with Thorgy. The two lip-synced to Jennifer Holliday’s “And I Am Telling You I’m Not Going.” It was full of passion, and raw emotion. Chi Chi tore apart the cascading beads on the back of her dress, sending them flying all over the stage. The drama of it all was spectacular and will remain one of the most memorable lip syncs in the show’s herstory. Chi Chi won the lip sync, and went on to finish fourth in season eight, and return for the third season of Drag Race All Stars.

Watch Chi Chi DeVayne and Thorgy Thor LSFYL to Jennifer Holliday’s “And I Am Telling You I’m Not Going” below:


We have lost a truly incredible performer. Chi Chi DeVayne was a shining light in the drag community as well as the Drag Race franchise and will be missed dearly. Rest in power Chi Chi, we’ll miss you.