Getting Down To “Basic” 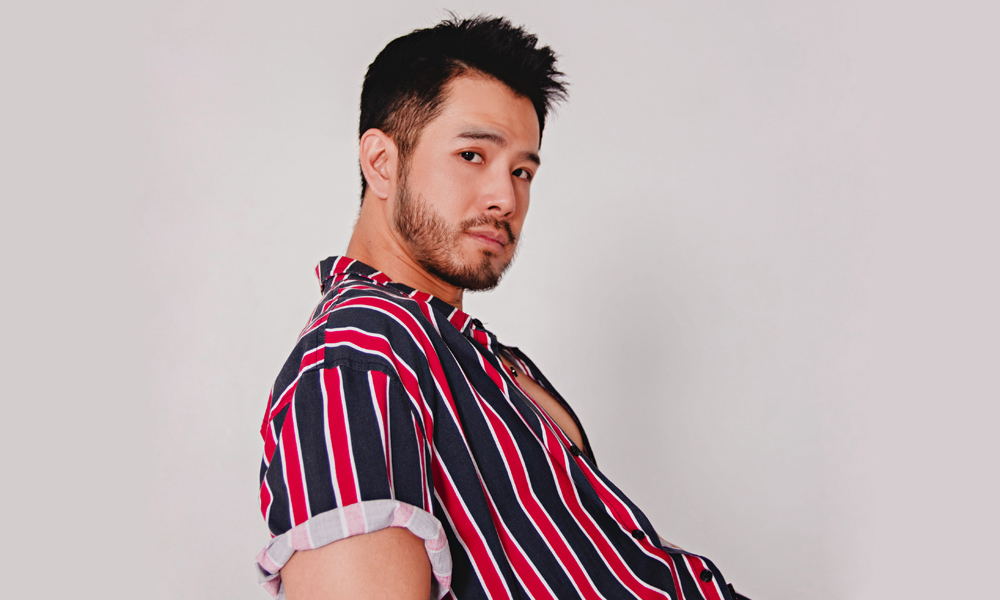 Wils on coming out, getting dumped by his record label, and releasing his new single independently…

By John Stein
Photos by Serrandon

Wils may be all stud, but in his new single, “Basic Betch,” he takes on the persona of party girl Boozybetch, a chick who lives for the nightlife. 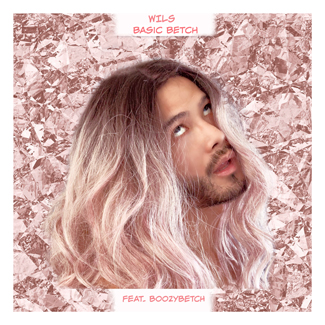 “We have all met that girl who sleeps all week, parties all weekend, andis out to stir drama that she is sure only she can solve,” Wils laughs. “I’ve met so many of these fierce girls since moving to Los Angeles and this song is for them!”

The song is campy and bubble-gum fun with an oh-so-delicious beat, but there is a serious side to it too. Wils uses it to make an important statement against the toxically masculine Asian culture he experienced, growing up in Singapore.

“For so many years, I was afraid to do anything that might be perceived as effeminate,” he explains. “But when I came out, I made the decision that I was going to embrace every part of me, including my feminine side. I’m owning it and like Boozybetch, I’m doing it unapologetically.”

Wils came out publicly to fans last year with his hit single, “Open Up Babe.” Its music video featured him running through flower fields, hand-in-hand, with a man. At the time, Wils promised it was only the beginning. “Basic Betch” takes his coming out to the next level.

What is the biggest challenge you have had to overcome?
Wils: Coming out publicly. In Asia, LGBTQ culture is seen as taboo and wrong and anything with LGBTQ content is censored from the media. So, it was really scary for me to come out as gay.

Where did you draw the strength to do it?
Wils:  I had no choice. I needed people to know who I was. I was tired of wearing a mask, constantly hiding my identity. I felt like I was living a lie every day of my life and every morning, I was in constant fear that today would be the day I was found out. In order to live a purposeful life, one that might help others, I had to face my fear and do it.

They say what doesn’t kill you makes you stronger.
Wils:  Absolutely! Initially, it was quite devastating to read all the nasty comments I received from those who felt I was an abomination. I lost thousands of fans and even my record label and for a while, I was so down on myself. But in time I came to realize that trying to please everyone was detrimental to my own happiness, artistry and purpose. It doesn’t matter what naysayers do or say because at the end of the day, I’m living my truth and that’s something to be proud of.

You call Los Angeles home now.
Wils:  Moving to Los Angeles was quite a culture shock! Growing up in Singapore, we would only hear pop songs on the radio. So Top 40 was all I knew! Living in Los Angeles has expanded my knowledge of music tremendously. Suddenly, I have access to all new records and genres! It has changed the way I look at music, the way I write, record and view my artistry. 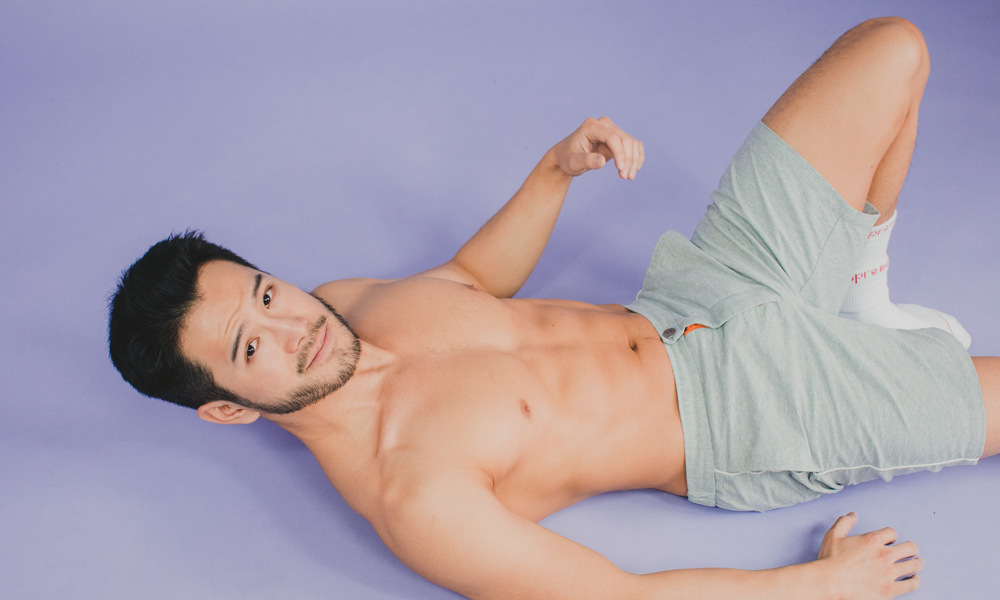 What is it like to be a gay artist in America today?
Wils:  The cool thing is that audiences here are so much more open to gay artists. The biggest hurdle, however, is being put into the gay box. Many industry people believe that because I’m out, I can only write lyrics or stories about love between two men.

You certainly don’t do that in your new single, “Basic Betch.”
Wils: (Laughing) I wanted to do a comedic track because pop culture, especially in Asia, is too serious! It needs a kick of fun!

You take on a female role in the song, voicing the role of Boozy Betch.
Wils: For so many years, because of the toxic masculine culture that I grew up with in Singapore, I was careful about how I walked, how I spoke. Do you know the Chinese word for transgender, “Ren Yao,” translated to English, means human demon?  That’s how trans people are viewed in Asia!  My aim with taking on voicing Boozy Betch in “Basic Betch” was to disavow everything I’ve been taught and fully take hold of my femininity.

Is it true that you have received some criticism from women?
Wils: I have heard from some women who believe the track is offensive and that Boozy Betch is an unfair representation of girls who party. It’s disappointing because they’re missing the point. The song is about a girl who is strong, unapologetic and sex positive. She is the momma who owns the night, celebrates fun, and lifts her friends up to do the same. Boozy is intended to empower queer individuals who, like her, identity comfortably as femme.

Why was it important to release “Basic Betch” now?
Wils:  Between the pandemic, the upcoming election and the slowing economy, it’s easy for our minds to grasp onto unhealthy thoughts.   A lot of us are struggling with the limited social interaction. We’re trying to find security, love; even compassion for ourselves. This song was made to break the habitual thinking and give people what matters most – smiles and laughter. Be kind to yourself, nurture your soul, encourage inner peace.