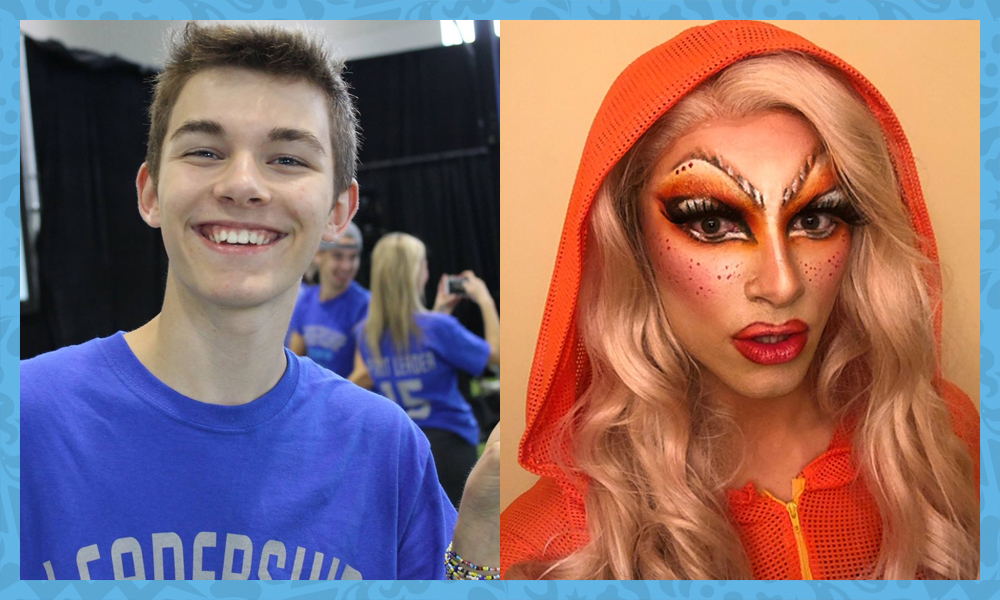 Growing up as a queer kid in the Maritimes has its own set of unique challenges, but when 20-year-old Connor McKiggan discovered drag, he started to feel more comfortable in his own skin. When he’s not busy working towards a degree in International Development and Sustainability at Dalhousie University, Connor transforms into his drag persona, Vanity Station, to share his message of self-love, peace and positivity through volunteering and performance.

What first got you interested in drag? Do you have any drag role models?
In high school I was part of an improv troupe, and always found so much joy in creating characters. When I saw that the Youth Project, a support organization for queer youth in Nova Scotia, was offering a drag workshop, I couldn’t resist. When I walked in, I marvelled at all the makeup that had been set up around a huge vanity – and next to it was the glamorous seven-foot drag queen Deva Station. She has mentored dozens of queens in our community and truly has a heart of gold. I have had the drag bug hard ever since that day!

What does drag means to you, and how do you think it fits into the LGBTQ2A+ community as a whole?
Growing up I was always attracted to things that weren’t considered boy things. I didn’t understand it then, but I didn’t experience gender the same way many of my peers did. Doing drag gives me a platform to break the gender binary, and music gives me a medium to work through my feelings. This is all part of what makes drag such a meaningful art form to me and the LGBTQ2A+ community.

Can you describe how drag and self-love are connected?
Drag allows you to connect with a version of yourself that is not held back by preconceived ideas of who you ‘should’ be. When you’re in drag, you can be whoever you want to be.

How is volunteering as Connor different from volunteering as Vanity Station?
As Vanity, I volunteer with the Imperial Sovereign Court of Atlantic Nova Society (ISCANS) to raise money for Mana for Health, a local food bank that delivers to people living with HIV and terminal illness. I collaborate with other drag performers to create fabulous productions to fundraise and bring our community together.

As Connor, I like to take a more behind-the-scenes approach. I also volunteer at the Youth Project in Halifax, where I sit on the board of directors. Being a part of so many shows has given me an inside perspective into what planning a successful event looks like.

How do you see Pride happening this year with COVID-19?
Pride is definitely going to look a lot different this year, but I’m not worried. I have met some of the most creative and talented people I have ever known through the LGBTQ2A+ community, and I’m confident they can organize incredible Pride festivities virtually. There are a lot of people across Canada who are quarantined in a place where they can’t openly express who they are, so now is the time for us all to be there for each other. It’s important to keep celebrating Pride, now more than ever!

Do you have any past Pride memories that stand out?
Last summer, after a busy two weeks of performances, Shayla Shenanigans and I got into drag to watch Deva Station do one of the final numbers for Pride at a huge outdoor dance party. We were tired and our feet hurt, but nothing was going to take us away from the magic of that moment.

What do you see for the future of your drag performances?
I’ve spent the past month finishing school and have been doing some creative planning on how to bring Vanity to audiences online, plus I’m working with ISCANS to plan an online charity show to raise money for Mana for Health. These new challenges have definitely pushed me to start thinking outside the box – and I’m thankful for that! 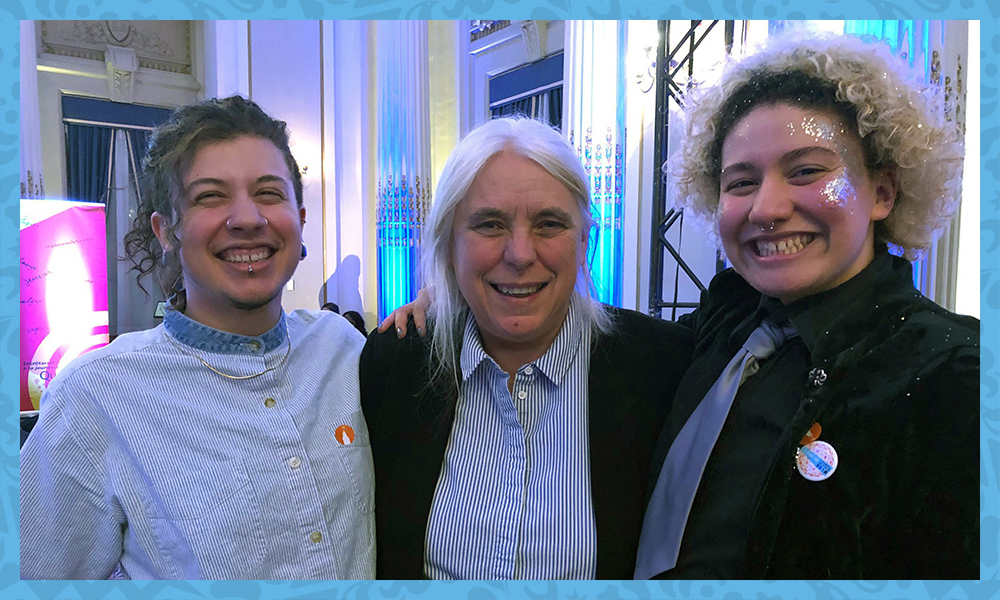 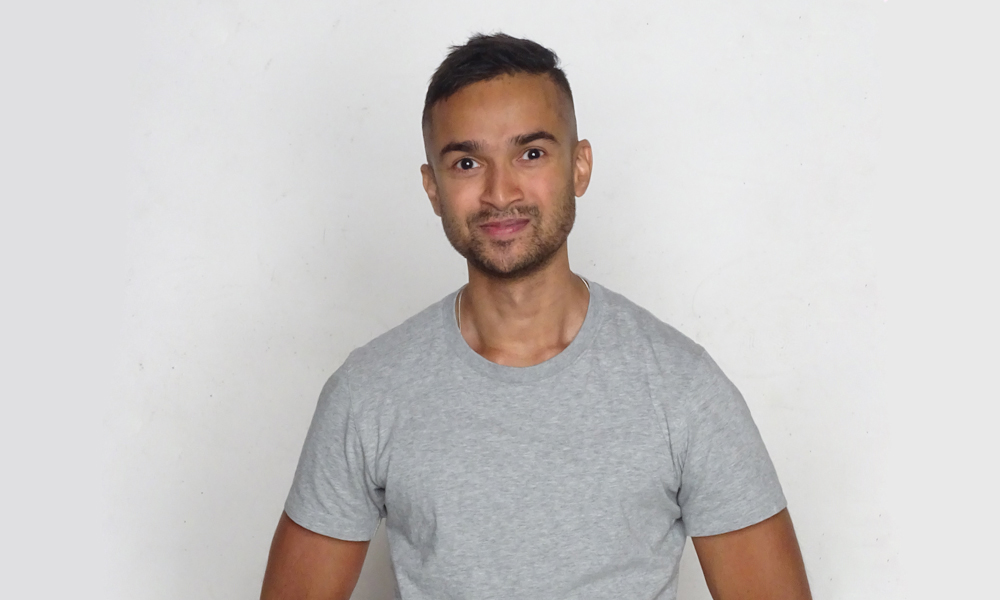