Is My Pride Showing? 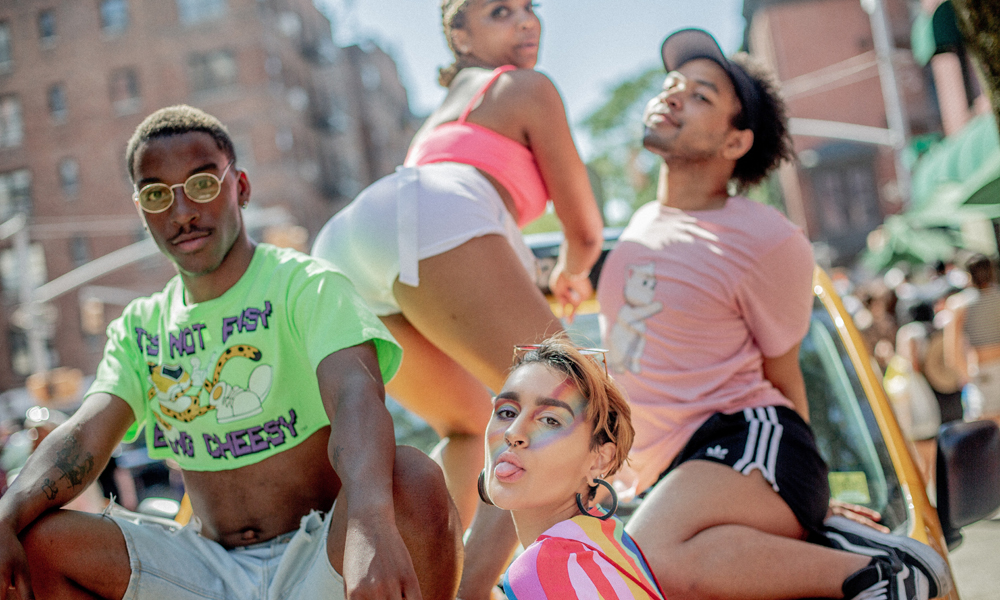 We all have an image of what a Pride parade looks, sounds and feels like.

Picture people proudly waving rainbow-coloured flags as a convoy of corporate-branded floats snakes its way through city streets, while passers-by move and shake their bodies to the joyful sounds of music filling the air.

Personally, I’ve never been a big fan of parades, Pride or otherwise. The thought of being crammed into a confined space with a large crowd and no clear exit strategy has just never done it for me (and that was before COVID-19). However, participating in a Pride parade is a sort of rite of passage when one first comes out of the closet. So, when I first came out, I told myself to suck it up, buttercup. Be a good gay and get into the Pride state of mind.

The Pride parades I attended on and off throughout my 20s are pretty much a blur (probably because there was a fair amount of boozing and partying involved). Sure, there were moments that were new and fun and exciting, but I always felt like the odd man out. As a skinny Black boy surrounded by a sea of mostly muscular white men, I often went unseen.

There’s no denying that the LGBTQ2+ community has a complicated relationship with Pride and inclusivity. Need proof? Just look at some of the language we use around Pride. Before summer even arrives, we start talking about hitting the gym to get our ‘Pride bodies’ in shape as we put pressure on ourselves, and each other, to live up to unrealistic standards of physical appearance that are nearly impossible to achieve or maintain.

When we turn our attention to how Pride is packaged and sold through targeted marketing campaigns, the story is pretty much the same. There seems to be an endless barrage of images featuring people who bear a striking resemblance to famous gay Canadians like actor Luke Macfarlane and Queer Eye’s Antoni Porowski, or Instafamous influencers like Sam Cushing and Kyle Krieger.

CBC arts reporter Kevin Sweet did an interview back in 2016 in which he talked about the challenges Pride and the gay community face when it comes to diversity and inclusion, and how racialized and marginalized groups oftentimes feel left out.

“I think if you went into the lesbian community and asked them if they felt included by the gay community, you’d get an interesting answer,” said Sweet, who also happens to be gay. “If you approached…minorities like Asians, I think you would get some people expressing feelings of segregation.”

Pride organizers appear to be listening, and are pivoting to ensure their events strike the right chord with the LGBTQ2+ community. The lineup for this year’s NYC virtual Pride celebration included a diverse cohort of performers like Janelle Monáe, Billy Porter, Deborah Cox, Wilson Cruz and Margaret Cho. Closer to home, Pride Toronto also made the decision to go digital this year, refusing to let COVID-19 rain on their parade. They announced that they would be “shining a concentrated spotlight on women and BIPOC [Black, Indigenous and People of Colour] artists.” 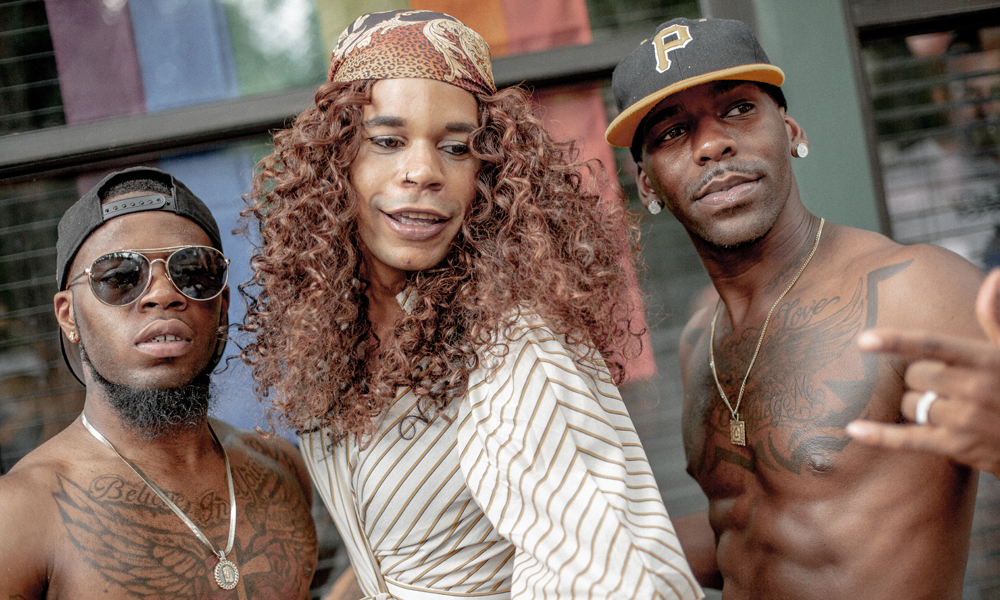 I attended a Pride parade with some friends a few years ago, and instead of standing on the sidelines pressed up against the barricades, we somehow managed to slip in behind one of the floats and join the procession. It’s a memory I won’t soon forget.

I felt nothing but good vibes emanating from the crowd. I saw a multitude of faces with different shapes and shades smiling back at me and cheering me on. I danced, I sang, and my Pride was on full display for all to see. For the first time in a long time, I felt like I belonged.

What we sometimes fail to realize is that Pride really is a matter of perspective. If you happen to find yourself on the outside looking in, it can feel like a fabulous party you might be invited to, but are rarely if ever asked to dance. It’s a feeling some in the community may not relate to or completely understand. But when we choose to widen the circle and create a safe space for each and every one of us to be seen and accepted just as we are, in all the richness and diversity that makes up the LGBTQ2+ experience, it truly is a beautiful thing to behold. I know, because I’ve witnessed it first-hand.

Progress is slow, but I’d like to think we’re marching in the right direction.