Home / Latest  / What Is A TERF, Or Trans-Exclusionary Radical Feminist?
Latest Life

What Is A TERF, Or Trans-Exclusionary Radical Feminist? 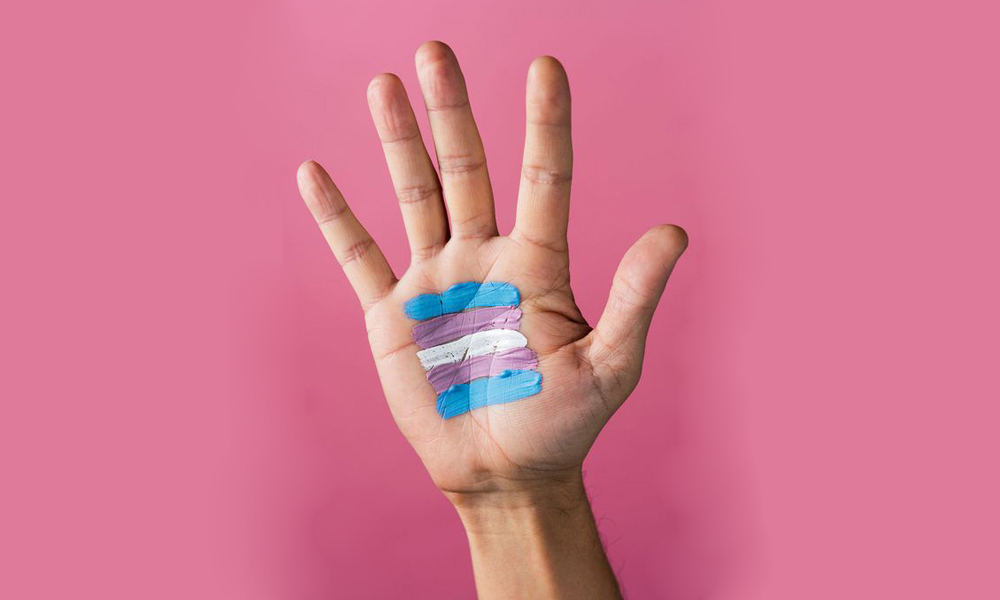 Feminism is about equality, right? Not for everyone…

Thanks to J.K. Rowling’s latest transphobic tweets and subsequent essay, the term TERF has been making its way through the news cycle. The term, which stands for trans-exclusionary radical feminist, started out as a neutral descriptor for a feminist who doesn’t believe transgender men and women are “real” men and women. Many, including J.K. Rowling herself, consider TERF to be a sexist insult or even a slur on par with “femi-nazi” that is just another example of “woman-hating”. Although “trans-exclusionary radical feminist” is often a technically accurate descriptor of their beliefs, many prefer to be described as “gender critical” instead.

The term TERF wasn’t coined by blogger Viv Smythe until the 2008, but anti-trans ideologies have existed in feminist communities as far back as the 1970s. The need to distinguish between radical feminists and anti-trans radical feminists started with activists such as Janice Raymond, who led rallies that promoted the exclusion of trans women. She also wrote and published The Transsexual Empire: The Making of the She-Male, which The Advocate calls the ”bible of TERF ideology” and called for the government to take away insurance coverage for transition-related medical expenses.

Many radical feminist groups were, and still are, fighting for a more inclusive version of women’s rights and they whole-heartedly believe trans people should be part of that fight. But a TERF argues that men are the ultimate oppressor of women and a trans woman is really just a man in disguise who is still a threat to the safety, freedom, and empowerment of cis women and girls. Relying on stereotypes and fear, TERFs argue that women and girls aren’t safe as long as trans people have anti-discrimination protections under the law.

The Women’s Liberation Front, an American non-profit radical feminist organization is one example of a group that has actively fought for women’s rights at the same time as fighting against trans rights. In one statement, WoLF said, “Sex is grounded in materiality, whereas ‘gender identity’ is simply an ideology that has no grounding in science. The redefinition of the word ‘sex’ to mean ‘gender identity’ would have myriad harmful effects on women and girls, and women and girls as a distinct category deserve civil rights protections.”

Trans women aren’t the only ones targeted by anti-trans feminists. When it comes to trans men, TERFs believe they are either trying to escape the inherent oppression of being a woman, or lesbians who transitioned as a reaction to their own internalized homophobia. TERF ideologies also often pit lesbian and transgender people against each other with many believing that the transgender rights movement cancels out lesbians rights and the two cannot co-exist peacefully. People who identify as non-binary don’t fit with the “scientifically-proven” definition of sex so they are often erased from the conversation altogether.

Although TERF was meant to be a neutral descriptor, it has turned into much more than that. The people who embody exactly what it stands for have condemned the term as a slur but they continue to push their transphobic agendas and deny transgender people the right to simply live as themselves. The fight for women’s rights has a complicated history and people like J.K. Rowling may think they are helping, but excluding trans people from the important conversations and fight for equality is really doing nothing more than holding us all back.