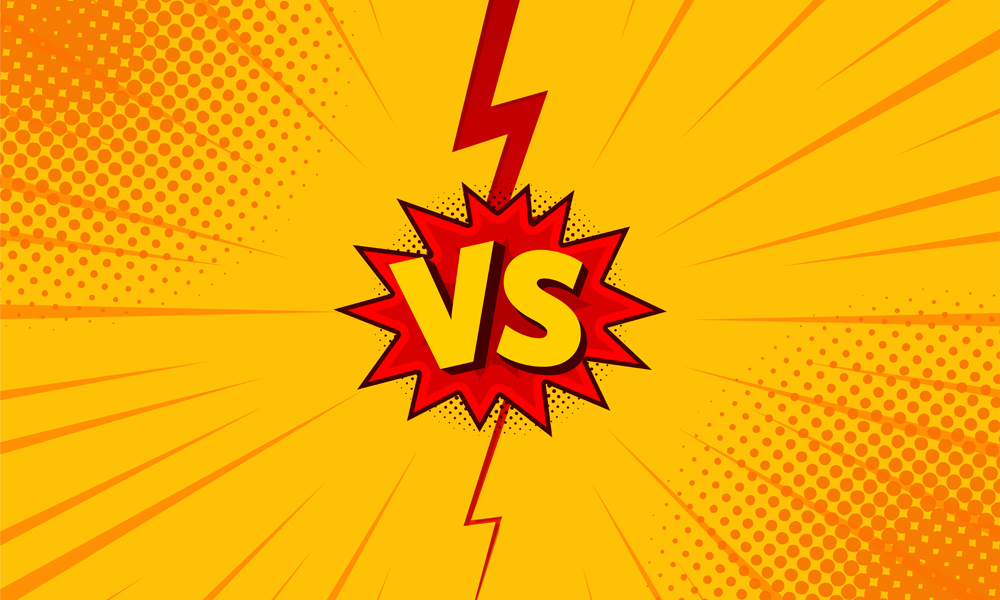 So many battles still to fight…what are the best tactics to follow?…

After same-sex marriage was legalized in Canada back in 2005, I wrote several stories based on some form of the question, “What’s the next battle for LGBT Canadians?” I interviewed a lot of thoughtful people and their answers broke down into four broad categories: making growing up better for young people, increasing trans rights and awareness, fighting homophobia in less cosmopolitan parts of the country, and supporting LGBT people in other countries, particularly countries with anti-gay laws.

I never could have predicted that, 15 years later, people would be rallying against the Toronto Public Library’s commitment to free speech. Yet last fall, LGBT activists and organizations, including Pride Toronto, went after the library for allowing a space to be rented out for an event headlining writer Meghan Murphy.

I think Murphy’s ideas – she essentially denies that transsexual women exist – are hurtful and wrong. She deserves to be protested. But I also think her position is unconvincing and marginal, particularly up against the brilliant work of many other trans and feminist thinkers. It’s not the job of the Toronto Public Library – which, back in the day, stuck its neck out to carry LGBT materials once considered repugnant, dangerous and deserving of censorship – to silence Murphy. It’s the job of other thinkers to outshine her so much that her ideas rightfully wither in the sunlight. But now we have Pride Toronto, an organization which has fought for the right to have controversial participants march in its parade, “banning” the library from its events. Hoo boy.

We live in unpredictable times. It’s harder to know what fights to pick and where each battle will take us. Here in Canada, getting nuts-and-bolts public policy adopted – for example, marriage and spousal benefits, inclusion in human rights documents, inclusive school curriculums – seems to have been the most straightforward part. (Activists who have worked hard to achieve these things: please feel free to roll your eyes at that last sentence.) Government-sanctioned rights, on paper anyway, are an either/or proposition: you’re included or you’re not, you’re funded or you’re not. Get politicians to vote the right way and that part of the job’s done.

But the question of how LGBT people fit into the world – what straight people should think of us and what we should think of ourselves – is much fussier, much more existential. Which is why I think Murphy is such a flashpoint, along with British Columbian trans troublemaker Jessica Yaniv, who last October lost a human-rights complaint over genitalia waxing. Whether we like it or not, how LGBT people fit into society remains a work in progress. The “T” especially.

A couple of decades ago, it seemed progressive to assume certain people would “transition” from one gender to another, and that funding for surgery was the key public-policy issue. But with an increasing number of people identifying as non-binary, the idea of two genders has been thrown into question altogether. It remains unclear if, 20 years from now, we’ll all be wearing pronoun buttons or if we’ll all end up going by “they.” Will there be a multitude of genders or will gender become completely irrelevant in public life? It’s about deep beliefs about the core of human nature and human progress. Unsurprisingly, consensus in these matters is rare. There has to be more discussion, not less.

Empowering LBGT youth should seem even more like a no-brainer and, on the policy side, even Ontario Premier Doug Ford caved in about including same-sex material in school curriculums. But then you have the It Gets Better Project, launched in 2010 to send messages of hope to young people who were feeling bullied and depressed. Despite excellent intentions, It Gets Better has been criticized for being more likely to make participating adults feel better than the young people the campaign is targeting.

Helping LGBT people in countries where they are oppressed seems like another obvious good deed. In fact, one of the best Canadian queer organizations, Rainbow Railroad, is saving lives, providing LGBT people safe haven in Canada from violence and discrimination that their own countries won’t protect them from. But the organization’s work also has a downside: we can’t save the world one person at a time.

Making it safer for LGBT people to remain in their home country is the better option, but how do Canadians help with that? I was recently invited to visit Barbados, a country whose Sexual Offences Act prohibits homosexual acts, with punishment including life imprisonment. But what’s the right response? Should we boycott the country, deprive them of our Canadian dollars? That doesn’t really help the LGBT people living there; in fact, it might hurt them by making the country poorer. We could lobby our government to take diplomatic action against homophobic countries, and in some cases it has. But many countries with homophobic laws suffered under colonialism, and so bristle at interference with their hard-won independence. In fact, Barbados’ Sexual Offences Act was first enacted by the British rulers in 1868, so you could blame the Brits. But then, subsequent democratically elected governments didn’t change it. Does that mean Barbadians hate gay people? Hmm.

In 2018, Barbados elected a female prime minister, Mia Mottley, who won despite the fact that her opponents tried to damage her campaign by circulating rumours that she’s a lesbian. As a government minister, Mottley commissioned a study that called for the repeal of the Sexual Offences Act. So maybe the timing is right for LGBT people to visit Barbados as an economic vote of support for the direction Mottley seems to be taking the country in? Or is it time to play political hardball with someone who might, if nudged, do the right thing? Hard to tell.

The passion that has driven LGBT activism since the 1960s is still there. And the struggles are still real. But the battle now, at least for Canadians, is not against laws and policies; it’s for hearts and minds. We might be driven by emotion and the desire for justice, but our tactics need to be more effective than cathartic. 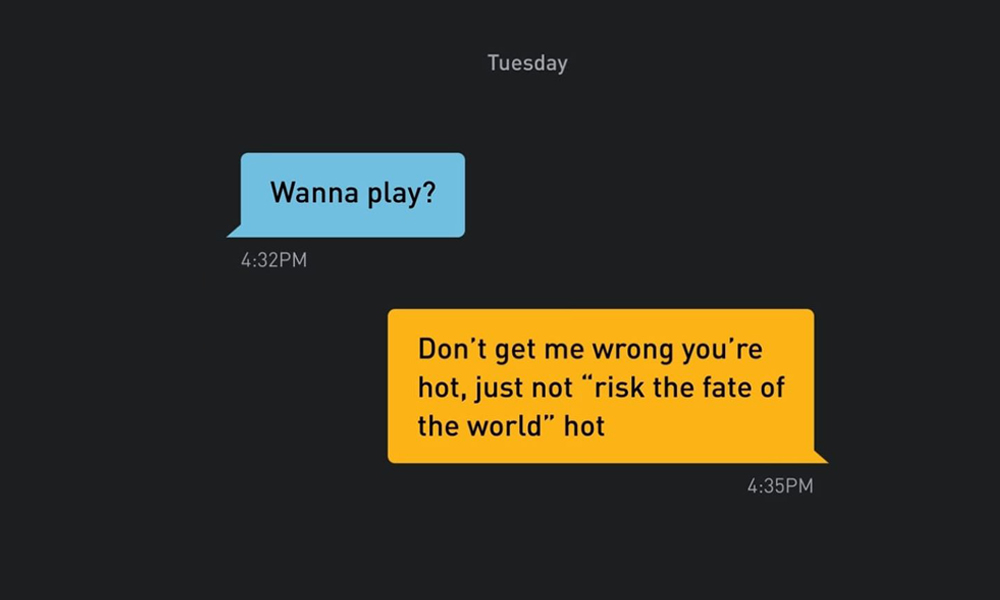