On December 16, 1988, disco superstar Sylvester died of complications from AIDS in his bed in San Francisco. He was 41 years old.

Born Sylvester James on September 6, 1947, the openly gay entertainer made a splash in the late ’70s and early ’80s with his exotic drag costumes and a soaring falsetto voice that help propel him to international fame at the height of disco. Affectionately known as “the Queen of Disco,” Sylvester scored his biggest hits in the late ’70s – “Dance (Disco Heat)” in 1978, “Body Strong” and the classic disco party anthem “You Make Me Feel Mighty Real,” both released in 1979.

Sylvester was open about his sexuality and identity, and challenged the status quo at a time when few others dared to. After being diagnosed with HIV, he continued to give interviews to the media, being open about the fact that he was dying of AIDS, and sought in particular to highlight the impact the disease was having in the African-American community. In an interview with the British music magazine NME, he stated, “I don’t believe that AIDS is the wrath of God. People have a tendency to blame everything on God.”

Joshua Gamson, Sylvester’s biographer, said of the singer, “You’ve got the words of a person who is just matter-of-fact about their sexual desires, about the freedom to do with their bodies and their desires whatever they want to do, and you can dance to it!” 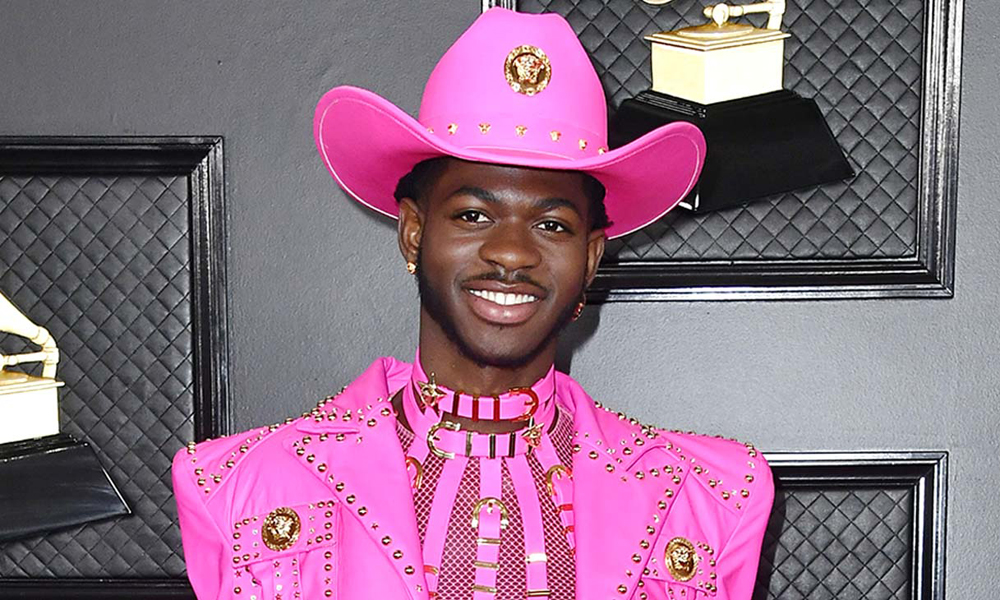