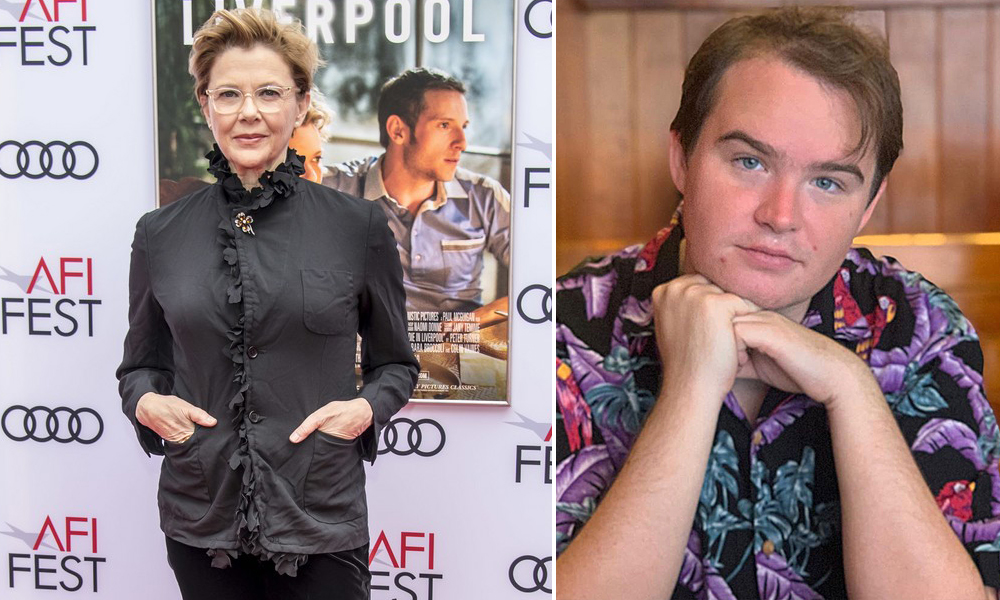 Annette Bening is opening up about her oldest son, Stephen Ira and his gender transition. In a rare moment during her interview for the December/January cover story for AARP Magazine, the four-time Oscar nominee brings up that Stephen managed his transition with “style” and “intelligence” after identifying as transgender as a teenager.

Born Kathlyn, Stephen began to identify as male at age 14, beginning his transition journey as a teenager. Bening explained a text exchange she just had with Stephen, a writer, about a book he had given her called Little Fish. In the novel by Casey Plett, a young transgender woman discovers that her devout Mennonite grandfather might have been trans himself.

Bening’s sentiment is one that her husband of nearly 30 years, Warren Beatty, shares. Beatty has called Stephen, who is now 27, his “hero.”

Now a writer, Stephen made headlines back in 2015 for speaking out after the publicized death of 17-year-old Ohio transgender teen Leelah Alcorn, who died by suicide after her parents took her out of school when they learned she identified as a girl.

“Give this young woman the peace in death that she deserves and work for what she wanted, work for the things she needed while she lived,” Stephen tweeted, later adding, “IF YOU CAN’T HANDLE HAVING A TRANS KID, DON’T HAVE KIDS.”