RuPaul Discusses His Open Marriage In A Candid New Interview 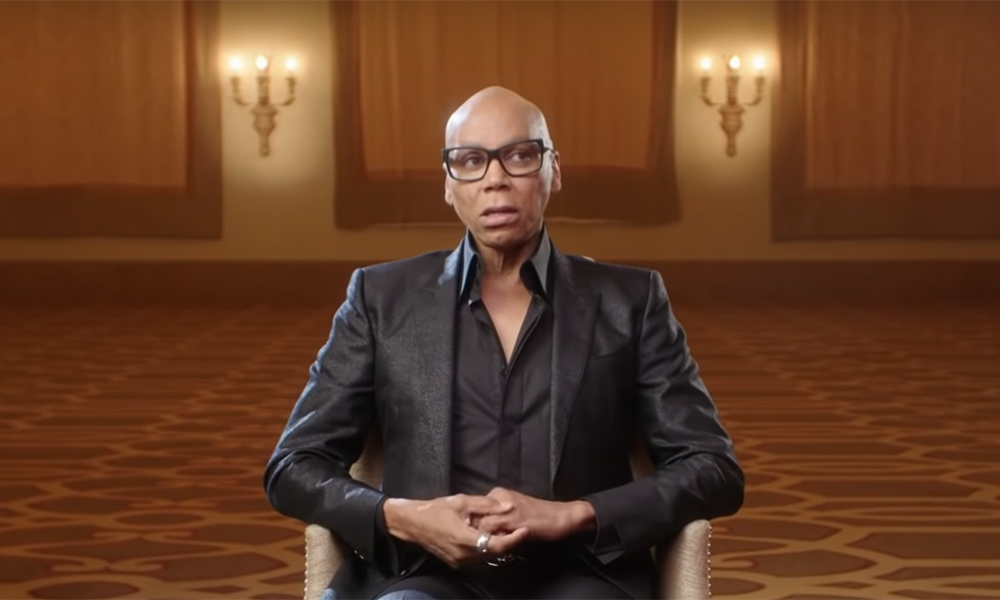 RuPaul talks about his open marriage to Georges LeBar…

In a deeply personal interview with Vanity Fair, RuPaul Charles opens up about everything from identity and family to his work life. He even speaks candidly about his open marriage to husband Georges LeBar.

Throughout the nearly 16-minute video, RuPaul touches on an array of raw topics and gets more and more personal as the camera, set up on a dolly, steadily zooms in to his face.

When asked how he and his husband decided to have an open marriage, he answered simply and confidently: “We didn’t decide.” “The hoax,” he continued, “is that monogamy is something that can actually happen.”

“I wouldn’t want to put restraints on the person I love the most on this planet,” he told the magazine. “Listen, if you get something that you cannot resist and that is gonna make you happy, go for it. Because the truth is, I know in my heart of hearts like I’ve ever known anything before, that man loves me more than anything else in this world.”

RuPaul also opened up about how he met his husband. “I met Georges on the dancefloor at the Limelight Discotheque in 1994,” RuPaul said.

LaBar was standing at 6’8” plus platform shoes, and a very enamored RuPaul — who is himself 6’4’’ — asked if he could put his arms around the man’s shoulders. “I’m tall,” he continued. “I’ve never been able to put my arms around someone’s shoulders who was taller than me.”

You can watch Vanity Fair‘s full interview with RuPaul below: