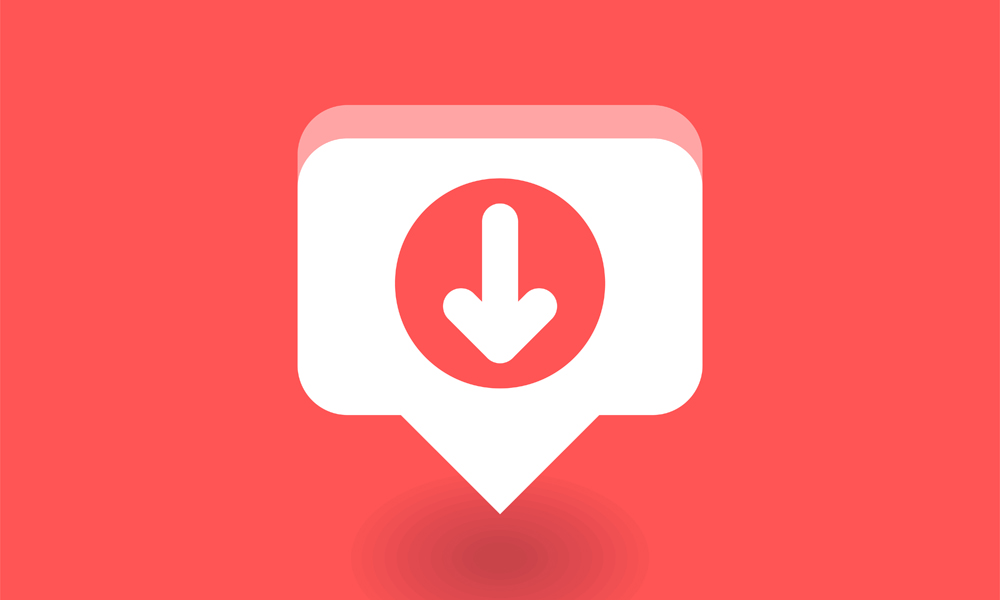 Science versus stigma: new science has changed the reality of living with HIV…

The scientific consensus is in. People living with HIV who are on effective treatment can’t pass it on. There have been a number of studies, including the most recent PARTNER study with gay men, that looked for evidence of HIV being transmitted sexually when someone is on effective treatment. None of them found a single case where transmission has occurred.

This is powerful knowledge. It means that, if you’re a person living with HIV, you can be sure that being on effective, ongoing treatment and having an undetectable viral load means that there’s zero risk you will pass on HIV to people you have sex with. And if you’re HIV-negative, you can abandon any fears you may have had of people with HIV as sexual partners. This simple fact is often referred to as “Undetectable equals Untransmittable,” or U=U.

This good news has fundamentally changed what it means to live with HIV. It has opened up social, sexual and reproductive choices we would never have thought possible. It helps raise awareness of the reality of HIV today, and works to dispel the negative, stigmatizing judgments about people with HIV, promoting acceptance and inclusivity.

It also encourages people to get tested and, if they test positive, to start and stay on treatment to keep both them and their sexual partners healthy. Fear of a positive result is one of the reasons people don’t get tested. But if they learn that HIV treatment – particularly if it’s started as soon as possible after diagnosis – can allow them to live a long, healthy and productive life, the fear of getting tested should disappear. These are reasons why it’s important that anyone who is sexually active is tested regularly and, if the test comes back positive, gets care and treatment right away.

Unfortunately, however, the benefits of U=U are not reaching everyone. Some people with HIV don’t know they have it because they’ve never been tested, or haven’t tested recently. And there are others who know they have HIV but are not on effective treatment. Although our country has a strong public healthcare system, there are still many barriers to people getting tested, and then (if needed) starting and staying on treatment. These barriers can come in the form of deductibles for treatment coverage, inaccessible health services, and the bottlenecks and service gaps that lose people diagnosed with HIV before they can get access to treatment and care. Other barriers can arise from inadequate access to culturally safe services, or because of stigma and discrimination. These challenges are compounded when a person is hungry, needs shelter, or is coping with addictions or mental health issues, and is more concerned about their immediate needs than they are with HIV. If we address those barriers, and support all people with HIV as they work to gain control over their health, new HIV infections would be rare.

Modern science has changed what it means to live with HIV. But we need to make sure our perceptions catch up to that reality. That’s why it’s important that we spread the hopeful message that Undetectable really does equal Untransmittable, and continue to support each other, whatever our HIV status. If we can do that, we’ll achieve astonishing results and will be closer to ending the HIV epidemic once and for all.

JOHN MCCULLAGH, a gay man living with HIV, is chair of the board of CATIE (Canada’s source for HIV and hepatitis C information) and co-chair of the Ontario AIDS Network. 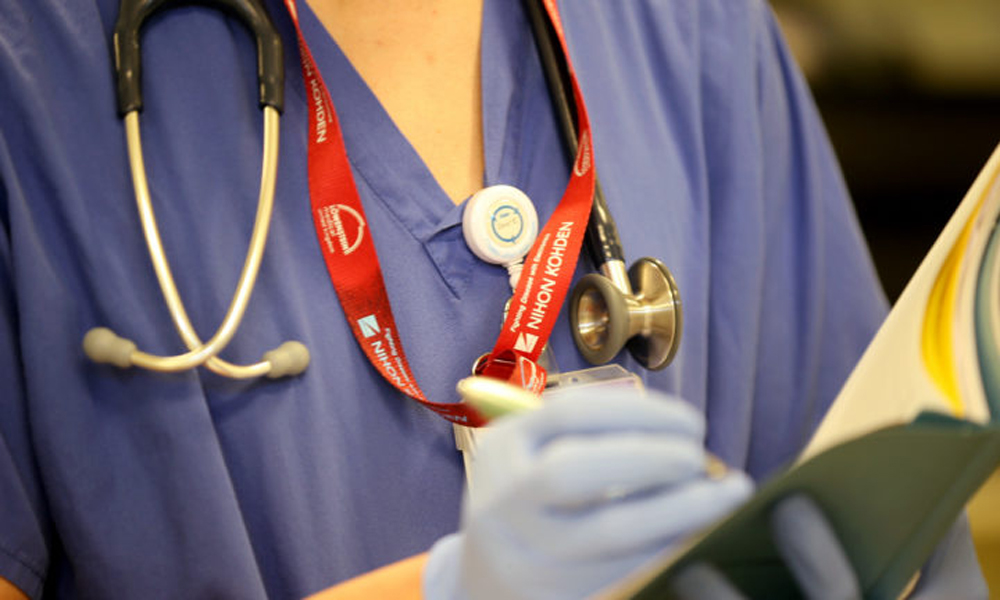 The PROgress Project Is Changing Lives 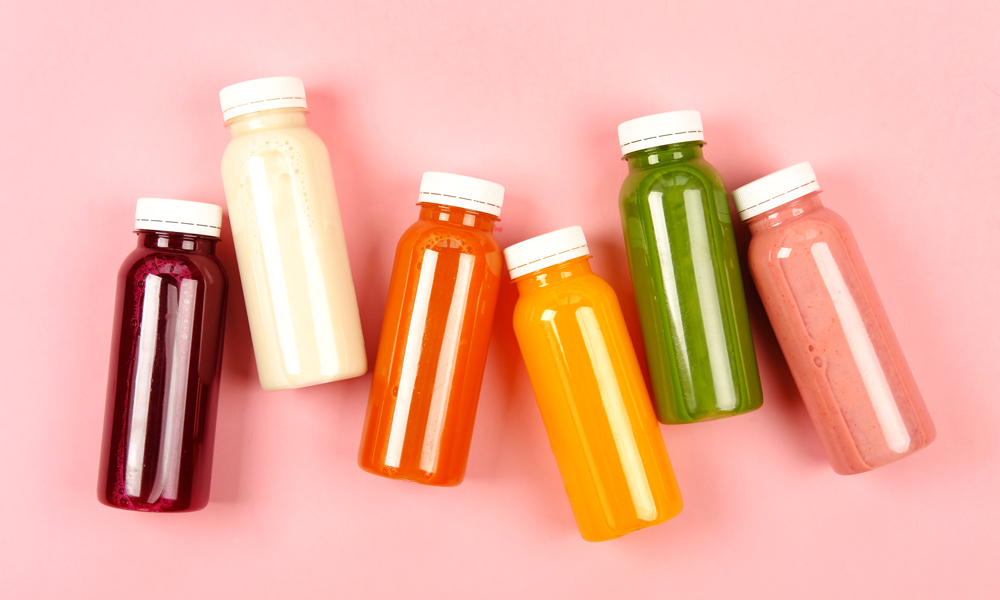 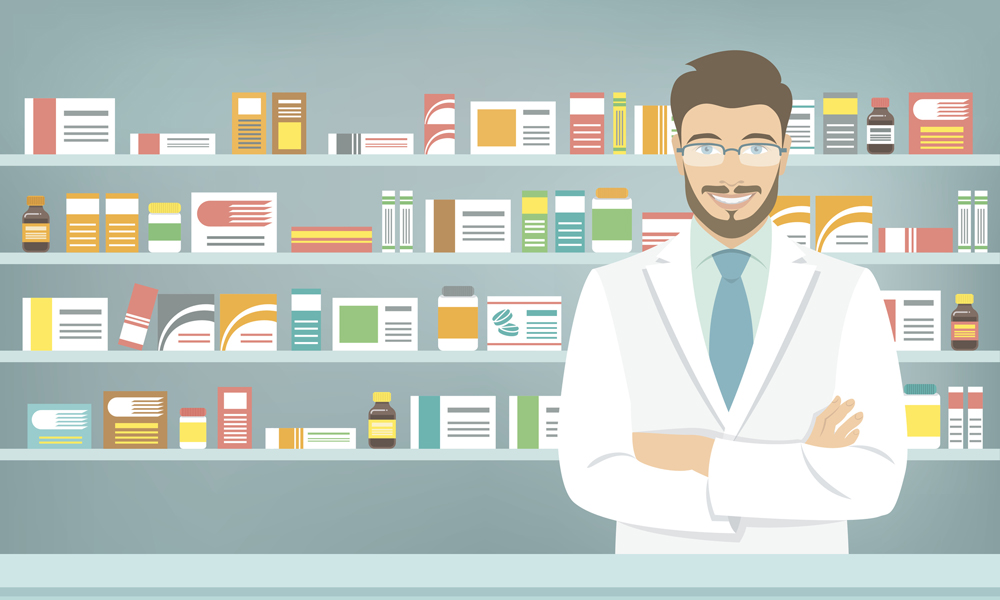 How Rexall Can Make Your Life Easier