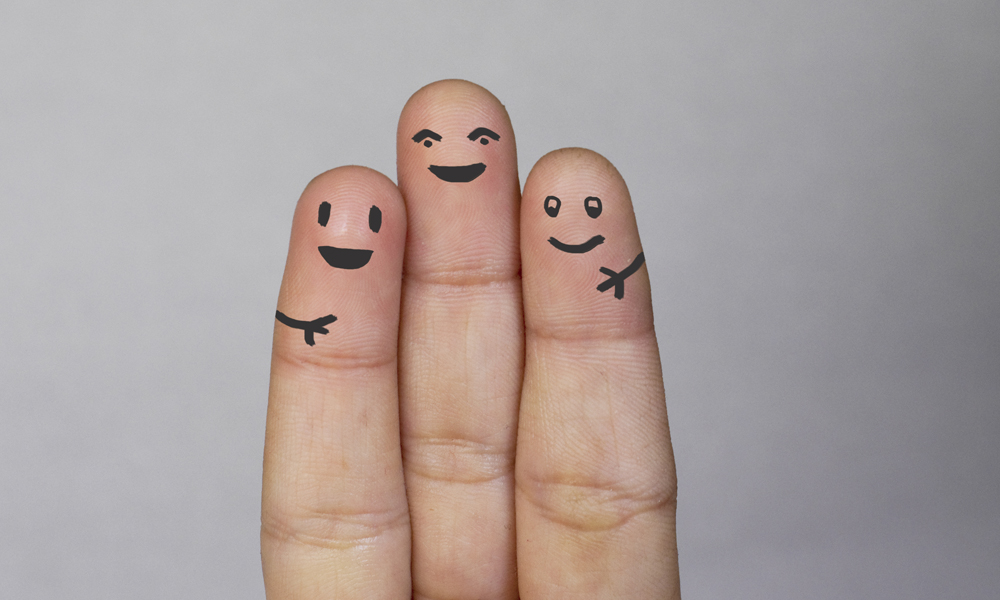 Many assume a three-way relationship is twice the arguments and twice the jealousy, but advocates disagree…

Alvin, Simon and Theodore; the Beastie Boys; Destiny’s Child; the Powerpuff Girls – all famous trios (though we’d be remiss if we didn’t mention our favourite triple threat: Annie, Brenda and Elise from the First Wive’s Club). But there’s another kind of trio that’s become popular (or at least more popularly well-known) these days: the throuple. As in a romantic couple, but with three members. And while the Beastie Boys dubbed themselves Triple Trouble (in a music video filmed in Toronto, no less), a troika shouldn’t be scary, it should be fun and rewarding, say throuple members.

Why bother? Many assume a throuple is twice the arguments and twice the jealousy, but advocates disagree. One of the biggest benefits they espouse is healthy communication and having another person to disarm tense conversations. One member of a gay triad told Metro UK, “If either of us argues with each other, there’s always another person to go to and ask for help, or just a person to mediate and calm a situation – which works perfectly.” Another trio told Time Out: “I feel like I won the lottery. It’s double the amount of love.” Many throuples add that no one person can be everything to another, so having two other humans to live, learn, laugh and love with actually brings more balance to the relationship.

There’s one point, though, on which all triads staunchly agree: it’s important not to rush into such a relationship half-cocked. Keeping the lines of communication open – and realizing that things might change – is critical to a successful throuple. Questions like “Are we in an open or closed triad relationship?”, “What does sex look like for the three of us?”, “How should we tell our friends and family?” are all questions that should be discussed before leaping into a Three’s Company.

Derrick Barry of RuPaul’s Drag Race fame is in one of the more famous examples of a throuple. One part of his triumvirate, Mackenzie Claude, actually appeared on Drag Race three seasons before Barry got his chance in Season 8, getting made over by Alaska to become Nebraska Thunderfuck. The other member of their throuple, Nick San Pedro, is an artist who styles Barry for their many photo sessions. Barry told Pride.com, “Believe in the natural progression of the relationship. This should feel organic with nothing forced. I’m not sure that looking for a third is even possible. Unless the stars align and you find someone that happens to be looking to be the third.”

Frankie Grande – who, incidentally, also got made over on an episode of Drag Race(if it continues at this pace, one day it will be ex-presidents and military generals getting the drag makeover!) – was infamously in a short-lived throuple with married couple Daniel Sinasohn and Mike Pophis, and he says it’s not all roses. He later told Us Weekly, “You have double the highs, double the excitement, but also double the lows, double the drama.”

One of the hardest aspects of being in a throuple is “coming out” to your friends and family a second time, say trios, but it’s not all bad. Barry told Pride.com: “If there’s some family that doesn’t accept it, then I’m not interested in their negative energy and judgment. I’ve had enough of that for being gay. I’m only looking for unconditional love from my family members.”

Another of the triad from Time Out said: “When you own your reality and you have no shame, people kind of take your lead. When we meet people, I just say, ‘These are my partners.’ And I’m sure we walk away and they say, ‘Huh, what do you think of that?’ But because we have no discomfort, we invite people to be comfortable.” The fact is, people who find themselves in these kinds of relationships don’t want to keep them hidden away, so friends and family are likely to find out eventually anyhow – you might as well own it.

As for that question we’ve all been dying to ask: do you all sleep in the same bed? Barry says yes: “We upgraded from a Queen to a King-size bed not too long after we started seeing Mack.” But be sure to exercise caution when asking the question of a friend, one member of the Time Out trio warns: “The first question out of everyone’s mouth is, ‘Do you sleep in the same bed?’ We do. But like in any other relationship, that is something personal and private between us. It’s not the defining characteristic of this relationship.”

Only you (and your partner) can answer if a throuple is right for you, but if you feel like you have the communication skills, an open heart and – maybe most importantly – a California King, maybe give it a try. 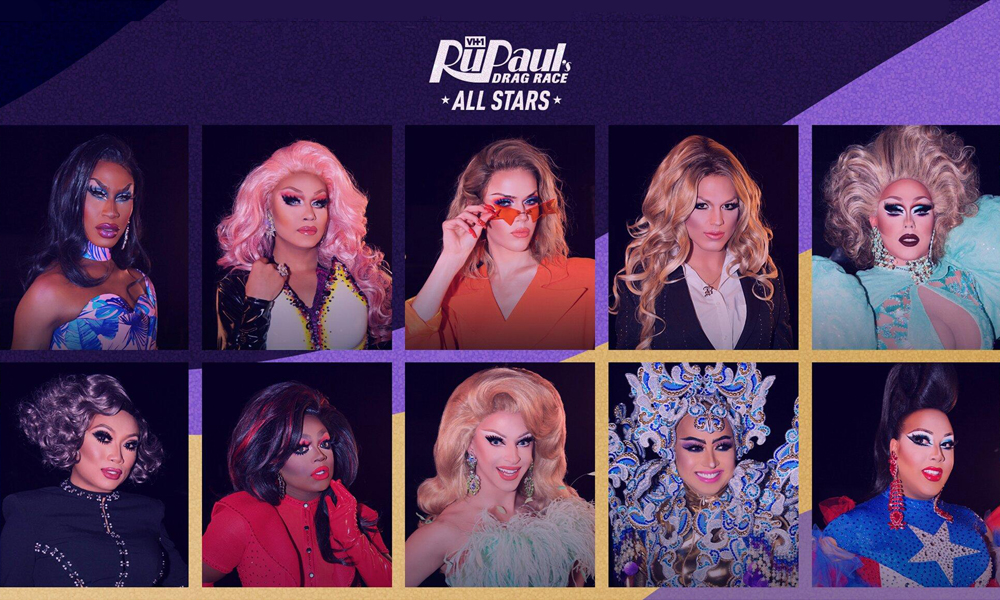 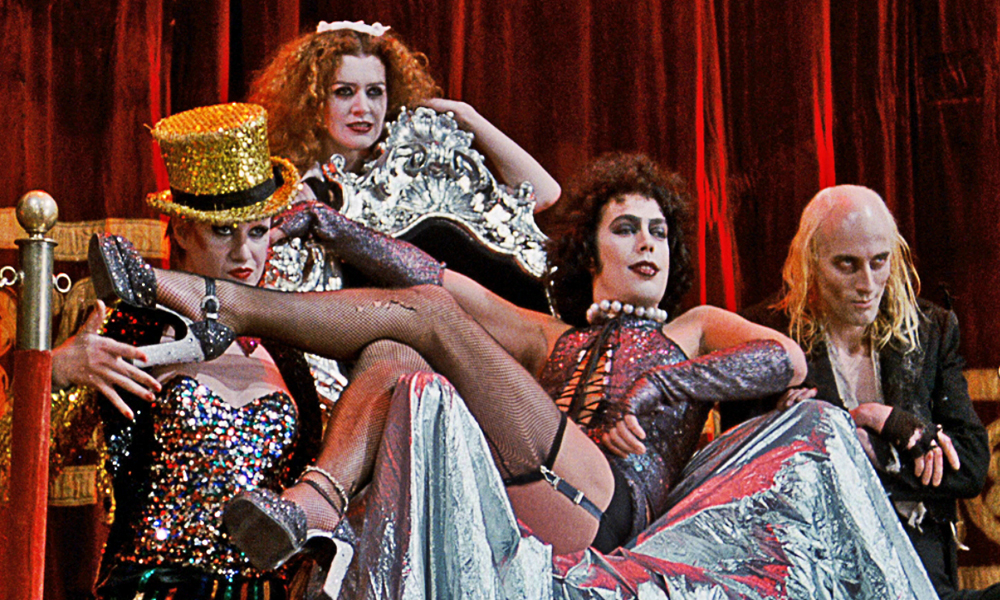