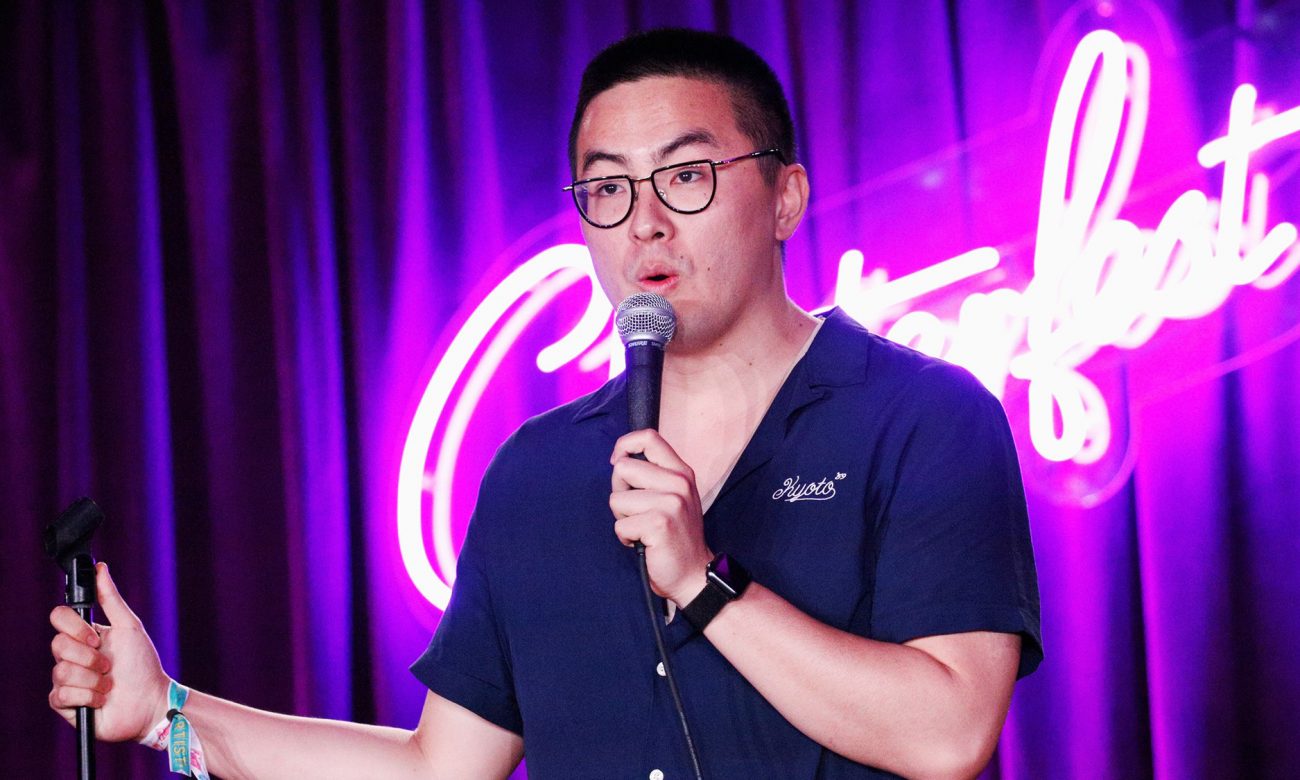 Bowen Yang is breaking new ground on Saturday Night Live. In the sketch show’s upcoming 45th season, the actor and comedian will become the first-ever cast member of Asian descent, and the fourth LGBTQ person to join the NBC sketch comedy series as a full cast member.

Prior to Yang, whose parents are from China, the closest the show came to having an Asian-American cast member was Fred Armisen, who is one quarter Korean.

SNL announced three new hires on Thursday. Alongside Yang, the cast will now include comedians Chloe Fineman and Shane Gillis, who, like Yang, will join as featured players. 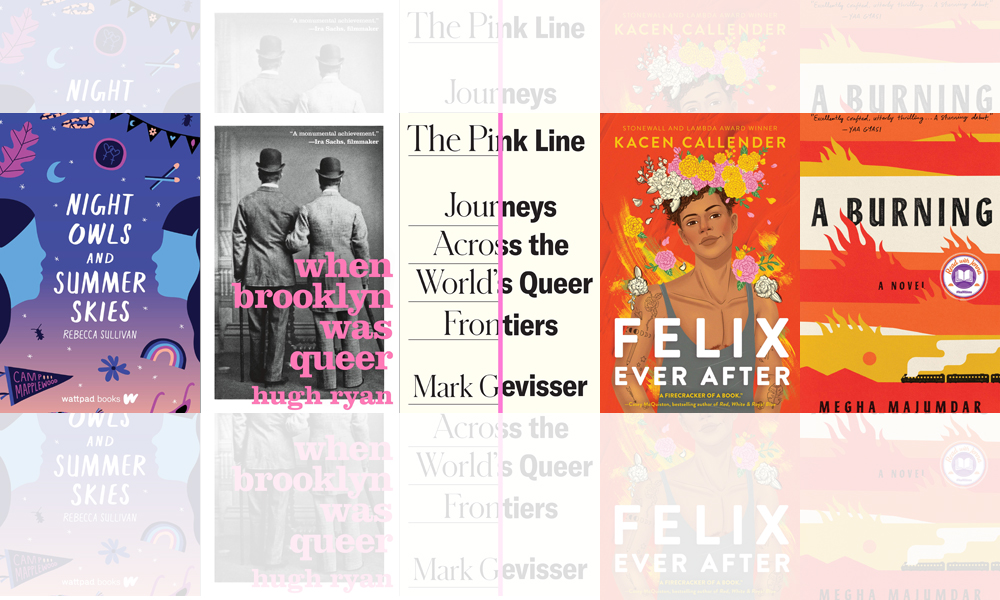