Gavin Grimm Has Won His Case For Trans Bathroom Rights 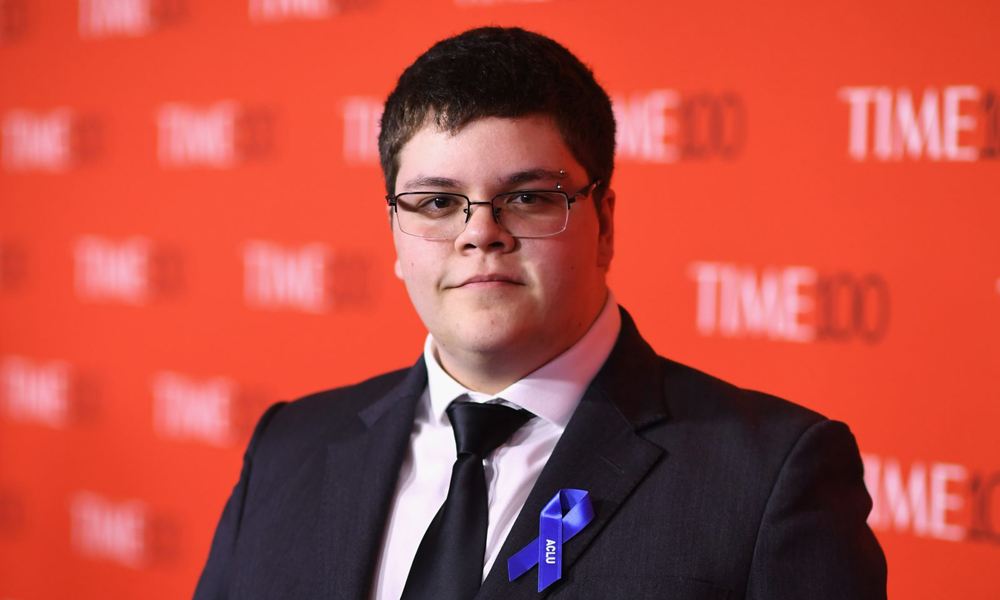 Gavin Grimm, a transgender man whose four year battle to be recognized as male by his high school, has won his fight in court. A federal court judge has ruled that a Virginia school boards bathroom policy that kept any trans student from using bathrooms that correspond with their gender identity is a violation of rights.

“Every student should feel safe at school, regardless of gender identity. Transgender students are covered by Title IX and the United States Constitution and are entitled to the same rights and protections as every other student,” Cathryn Oakley, State Legislative Director and Senior Counsel for the Human Rights Campaign said in a statement in a response to the ruling. “With the Trump-Pence administration’s barrage of attacks on LGBTQ people in this country, including against students, we are pleased that yet another federal court decision has reaffirmed legal rights and dignity of transgender people. Congratulations to Gavin Grimm and the American Civil Liberties Union on this milestone victory.”

Grimm, who was presumed to be female at birth, was 15 years old in December 2014, when he began living as the male he knew himself to be.

With the principal’s permission, Grimm used boys’ bathrooms for two months without a single problem or complaint from his classmates, teachers or administrators. Angry parents, however, demanded a change, and confronted Grimm as well as school officials at contentious hearings.

In December 2014, Gloucester County High School in Virginia officially banned him from using the boys’ bathrooms. The ban, which also applied to locker rooms and would affect any other transgender students who came out, led to lawsuits that wound their way through the courts, all the way to the U.S. Supreme Court.

The high court never heard his case, however, sending it back to the U.S. District Court for the Eastern District of Virginia, in Norfolk.

“I feel an incredible sense of relief,” Grimm said in a statement. “After fighting this policy since I was 15 years old, I finally have a court decision saying that what the Gloucester County School Board did to me was wrong and it was against the law. I was determined not to give up because I didn’t want any other student to have to suffer the same experience that I had to go through.”

In addition to the ruling, the district must update Grimm’s transcripts to reflect his gender.