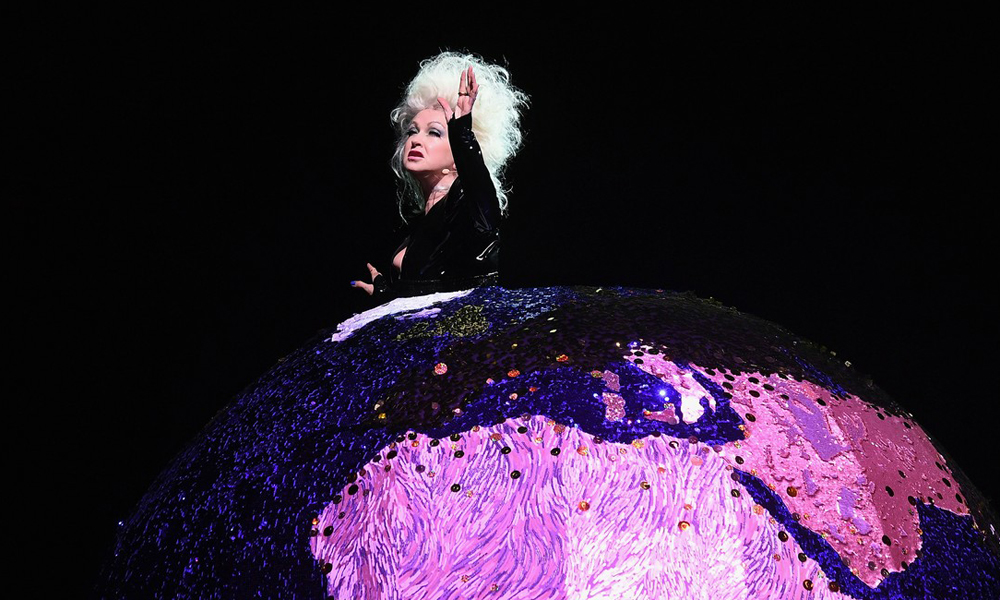 “I am thrilled to be a part of the WorldPride Opening Ceremony,” Lauper said in a statement when it was first announced that she would be headlining the event. “I can’t wait to celebrate with my LGBTQIA+ friends and family from across the world.”

About 8,000 people packed into the Brooklyn arena for the three-hour show that began with Lauper’s legendary Gay Pride anthem. During the performance, Lauper crawls out of a glittery earth orb and dances alongside a crew of drag queens (including Lady Bunny and RuPaul’s Drag Race alumni Milk, Dusty Ray Bottoms, Yuhua Hamasaki, Phi Phi O’Hara, and Alexis Michelle) before she turns the train of her dress up above her shoulders to form an impressive rainbow peacock spread.

After its 1986 release, “True Colors” shot up the pop charts, earning a No. 1 spot on Billboard’s Hot 100. In 2007 through 2008 Lauper created the True Colors Tour to raise awareness of the Matthew Shepard Act and later co-founded the True Colors Fund, a nonprofit dedicated to ending homelessness for LGBT youth.

Watch Cyndi Lauper’s live performance of “True Colors” from the 2019 WorldPride opening ceremony at the Barclay’s Centre below: 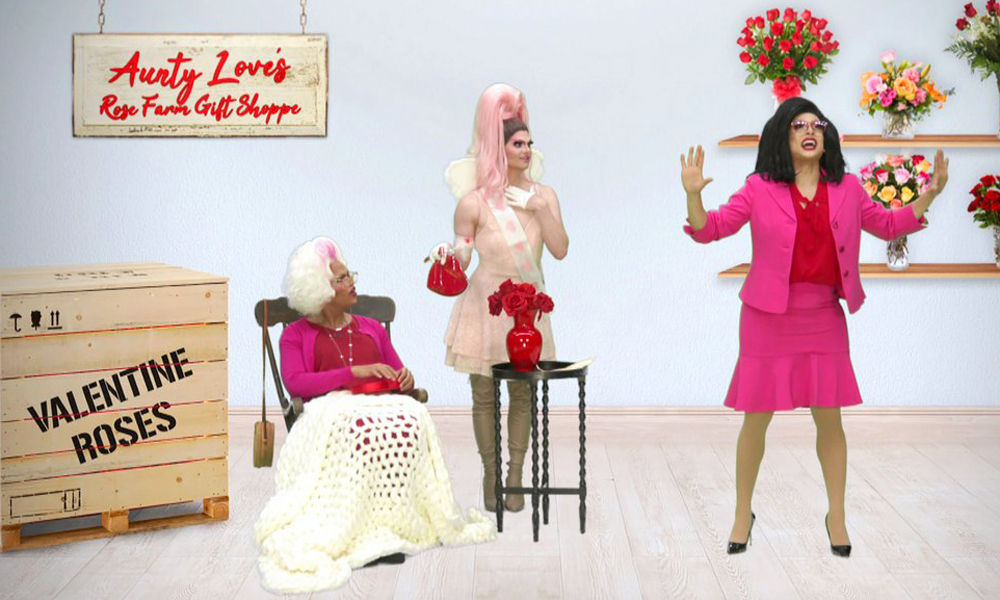