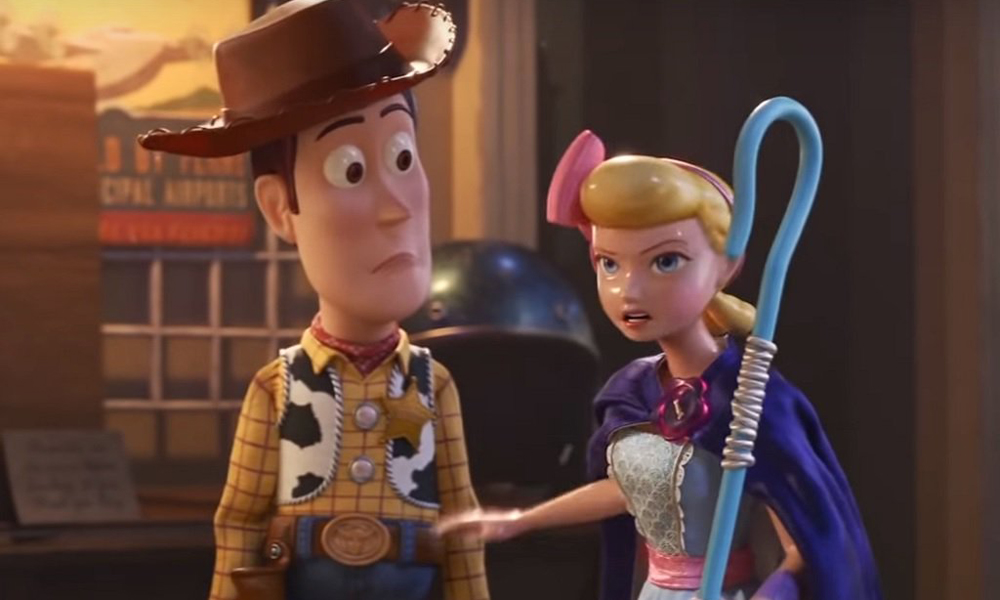 Homophobic action group One Million Moms has a new target: the lovable characters of Toy Story 4…

One Million Moms is encouraging a Pixar/Disney boycott, saying “families are blindsided” by “lesbian” scenes in the just-released Toy Story 4.

Two background scenes in Toy Story 4, which last only a few seconds, show two mothers dropping their child off at school and then picking the child up and hugging them.

According to the group’s new campaign entitled, “Disney Blindsides Families with Lesbian Scene in Toy Story 4” the “dangerous” scenes were “kept quiet” by Disney in order to “expose” as many people as possible.

Monica Cole, spokesperson for One Million Moms, said in the campaign statement, “The scene is subtle in order to to desensitise children. But it is obvious that the child has two mothers, and they are parenting together.”

“It was a noticeably small scene with the sole purpose of attempting to normalise this lifestyle,” Cole said. “Not to mention there was a brief comment made about not hiding in a closet also in the movie. Some children may not catch this reference, but it was extremely unnecessary as with the lesbian couple.”

Cole added, “Disney has decided once again to be politically correct versus providing family-friendly entertainment. Disney should stick to entertaining instead of pushing an agenda and exposing children to controversial topics.”

One Million Moms, an arm of the American Family Association (itself a notoriously homophobic organization) has a long history of anti-gay campaigns, calling for PBS show Arthur to be cancelled for featuring a same-sex wedding, encouraging JC Penney boycotts over hiring Ellen DeGeneres as a spokesmodel, and criticizing Marvel & DC comics for featuring gay characters in their magazines.

The group also has a history of grossly exaggerating its membership. Despite the name, it contains only a few thousand members. 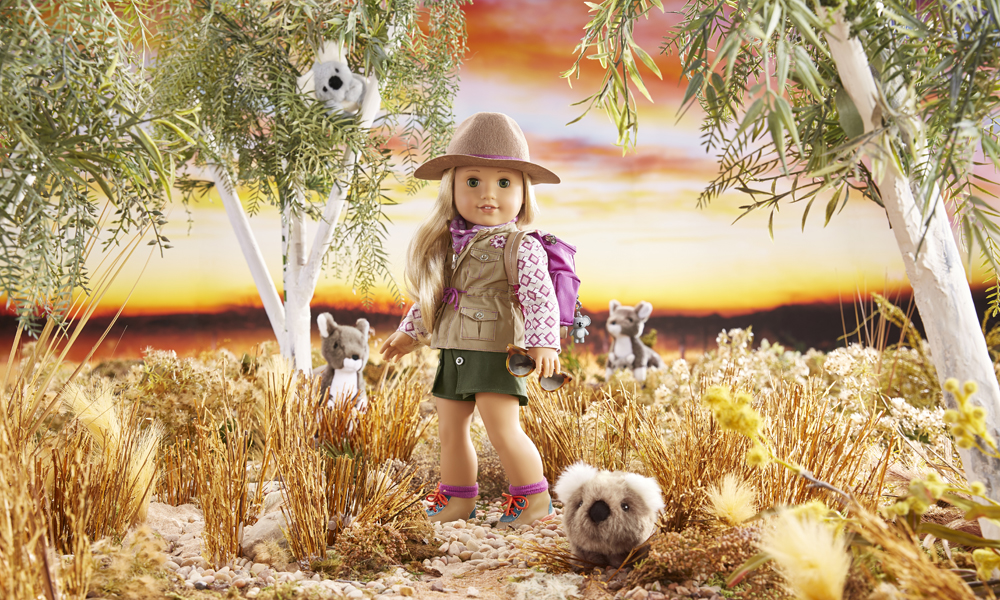