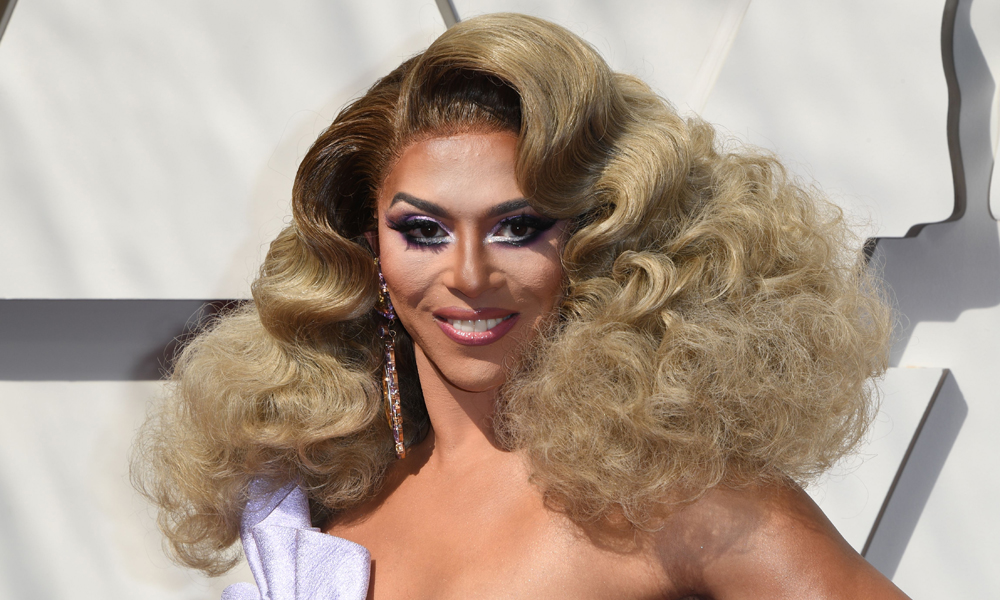 On Saturday, June 22, Drag Queen extraordinaire Shangela will be in Toronto to host a one-of-a-kind celebration. The beloved Drag Queen is partnering with Skittles to play host as four LGBTQ2+ couples get married in front of their loved ones in the heart of the city’s gay village.

Best known for being the only three-time contestant on RuPaul’s Drag Race and for her role in A Star is Born, Shangela will bring her larger-than-life personality and colourful energy to the proceedings, acting as host and MC for the special day.

So excited to celebrate Pride with @Skittles by hosting LGBTQ2+ weddings in Toronto on June 22 at the Skittles Hall of Rainbows! #sponsored #ad During Pride, only #OneRainbow matters – so Skittles is giving up its rainbow in Canada by removing the colours from its packaging and candies to allow Pride’s rainbow to take centre stage. Skittles is also partnering with three LGBTQ2+ summer camp programs to send more than 150 Canadian youth to camp this summer. Click link in bio to find out more about how Skittles’ amazing Pride program is helping to spread joy, love and happiness in Canada – and check my Instagram on June 22 for fabulous behind-the-scenes updates from the Hall of Rainbows. #skittles #skittles🌈 #pride #pride🌈

“I couldn’t be more excited to be a part of this special day, one that celebrates the love and union of these beautiful couples,” said Shangela. “Skittles Hall of Rainbows celebrates joy and happiness for all, and for that, I give one big HALLELOO!”

The celebration isn’t Skittles only LGBTQ initiative. The brand has also given up its rainbow by removing the colours from its packaging and candies, to allow Pride’s rainbow to take centre stage. The limited edition Pride Skittles are now available at retailers across Canada, while supplies last. 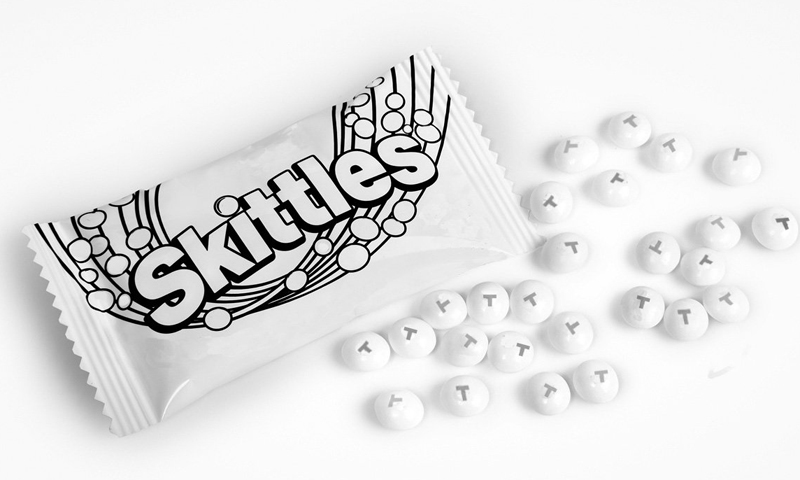 You can stay tuned to skittlespride.ca for more updates and more information on the upcoming nuptuals at the Skittles Hall of Rainbows in Toronto.