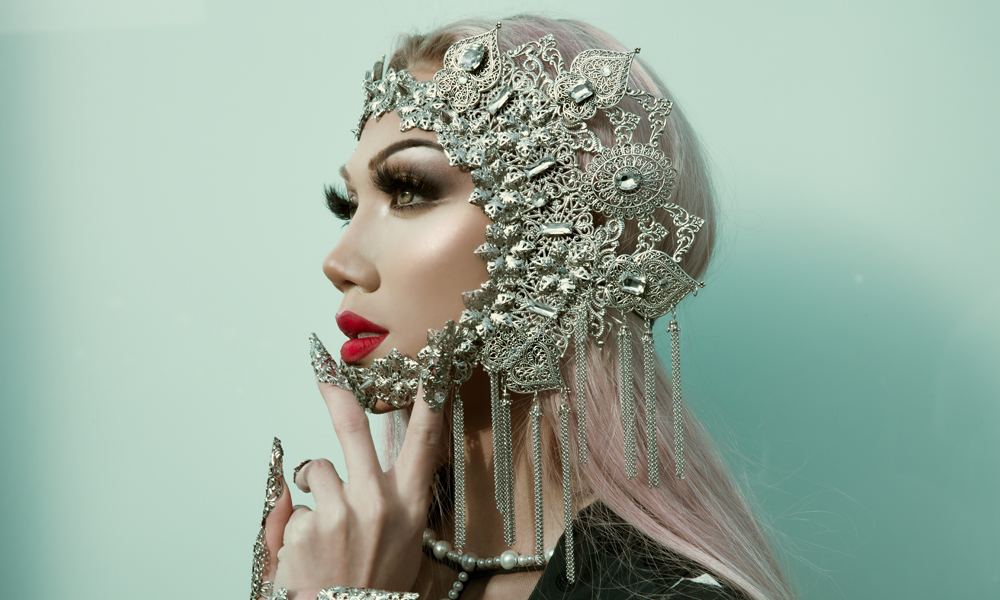 The Season 11 Drag Race queen opens up about representation, leaving her mark, and having an iconic drag mother…

From the moment Plastique Tiara entered the werk room in her flowing purple ensemble during Season 11 of RuPaul’s Drag Race, she identified herself as a top competitor for the season. Her polished and glamorous looks – paired with her complicated and unique backstory, and her large social media following – made her one to watch, and a front-runner from the beginning of the competition. Her story as an immigrant from Vietnam set her apart from the other queens…not to mention the fact that her drag mother is the iconic, and forever-favourite, Alyssa Edwards.

While walking into the werk room looking like plastic perfection might be one way to play the game, Plastique explains that being perfect in that type of environment is not always a benefit. “I’ve learned that it’s not all about being polished and perfect, you know? It’s vulnerability and imperfection that really makes America fall in love with you,” Plastique tells IN on a phone interview. Focused on making the right impression on TV, and always wanting to appear polished to perfection, Plastique realized halfway through her time on the show that she wasn’t having any fun. Taking some cues from the other queens, she learned to embrace her quirks and imperfections, becoming more vulnerable and letting viewers into her story.

While Drag Race is a competition, not every queen that competes can win a crown. “Being in the competition itself is a blessing,” Plastique says. She entered the competition with one of the strongest social media followings of any of her fellow Season 11 competitors, and her follower count has only risen since appearing on the show. While social media-based queens sometimes get a bad reputation on the show, and in the drag community, Plastique has used it as another platform to spread her message of inclusion and representation. “When I was growing up, I never had anyone like me on TV that I could look up to, so I was alone most of the time. So if I could just be a voice or an example for somebody, even if I don’t win, I was here, I made my mark and they should know that whatever they’re feeling is not wrong, and they are not wrong.”

Growing up in Vietnam, Plastique says her background and childhood affected the way she interacted with other queens on the show. She was constantly being taught that whatever she was feeling was wrong and should be kept hidden deep inside. “Throughout the competition I was pretty quiet, not saying much because in my culture I was raised to be silent.” For Plastique, it was important to represent gay immigrants to show them that their culture could be celebrated in ways that also allowed them to be themselves, and to be proud of who they are. She describes her drag style as a mix between her Asian roots, blended with both new and classic drag aesthetic.

Immigrating to America as a preteen, Plastique first got into drag from watching RuPaul’s Drag Race. “I saw Jujubee [from Season 2] and I was just hooked.” She finally auditioned for Drag Race after her drag mother, Alyssa Edwards, told her she should, and describes being cast on the show as a full-circle moment and “a dream come true.”

Though having one of the most iconic Drag Race contestants ever as a mother can be a lot of pressure, it also has its perks. Plastique tells IN that Alyssa is a supportive drag mother and describes her as a wonderful human being who has always been there for her. “Ever since the first day I met her, she’s reminded me that I’m a star, and for somebody of her status to say that when I was a baby queen starting out…having somebody who believed in me, who believed in my art – it was a lot, but a blessing.” It comes as no surprise that Plastique is part of the iconic House of Edwards. Her polished looks and magnetic personality are both staples in her drag family. 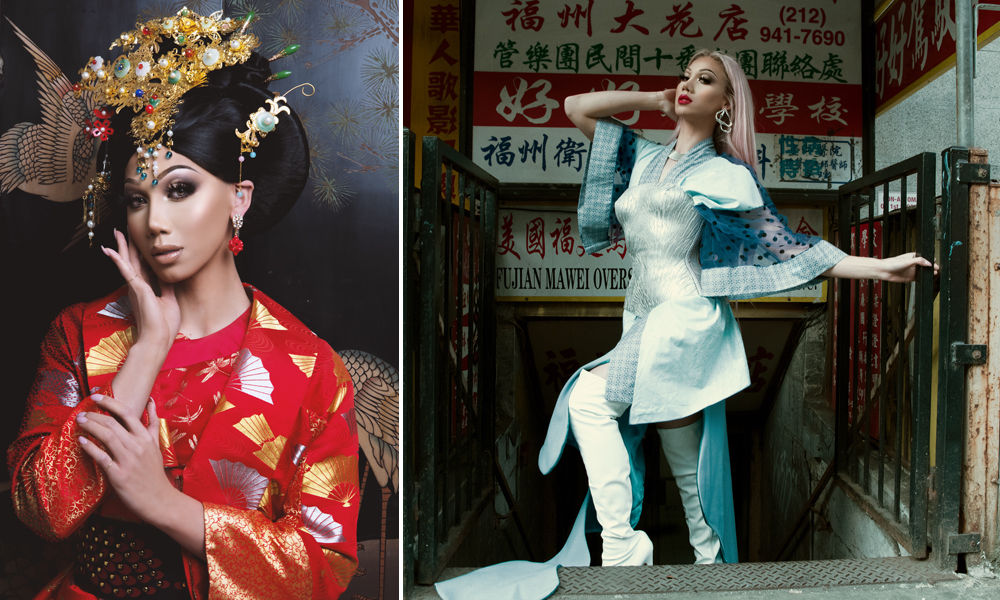 Plastique may have been eliminated during the middle of the competition (leaving the show in eighth place), but she won viewers’ hearts by turning out stunning looks on the runway each week, and by opening up about her past. Though the experience of competing on RuPaul’s Drag Race is an honour just on its own, Plastique tells IN that earning validation, and the admiration of host RuPaul, was one of her most memorable moments of the season. “I had so many blessings that episode,” says Plastique. She is, of course, referring to the validation from RuPaul, a surprise visit from Alyssa, and a video message from her boyfriend during Untucked – all of which took place in the same episode.

Life after Drag Race
Life today looks a lot different to Plastique. Though she admits it’s a lot busier, she loves every moment of it, and is so thankful for all of the new people she meets. “I get to meet people who say I’ve changed their life somehow, somewhere, just by being myself. It’s amazing validation.” Aside from constantly travelling and touring, Plastique is following in the footsteps of other past Drag Race queens by releasing new music. She describes her music as a fun way for her to give back to the drag community, and represents the confidence that drag has given her.

Through her time in the spotlight, Plastique has created a lasting impression both online and in the drag community. At the end of the day, she says, she wants to leave her mark, and conquer the world one platform at a time. She might be remembered from her time on the show as a pageant queen striving for perfection, but Plastique tells IN that’s not what she wants people to take away from her drag. “I want people to take away not necessarily how I look, but how and what I represent. I think queer Asian representation is so important. I am a first-generation Vietnamese immigrant – and if I’ve made it, and made it on the show, if I can do it, anybody can do it.”

Plastique’s story is inspiring right from the start, and we can’t wait to see where her career takes her next.