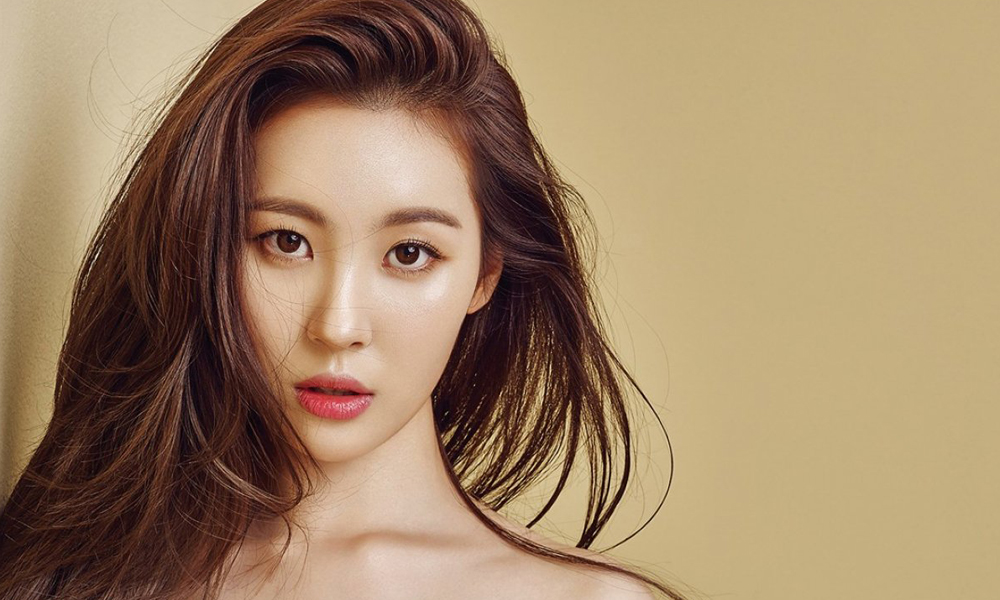 Korean pop star Sunmi called herself “LGBT Queen” while on stage at the Q-Factory in Amsterdam, Netherlands, on Tuesday. The singer’s comments were paired with her wishing “Happy Pride!” to the audience, while wrapping herself in a Pride flag offered by one of the concert-goers.

The K-pop star’s words came four days into June (a.k.a. Pride Month), and in the midst of her worldwide Warning tour.

“I have many different sides of me…Like dorky…and LGBT,” the 27-year-old exclaimed during the concert.

“There are sides of me that I know very well, like, just like I just said,” she continued. “And sometimes there are times when I don’t know myself.”

“Yeah, I support LGBT but don’t get me wrong guys,”

While Sunmi didn’t officially come out as a member of the LGBTQ+ community, and has yet to offer an official statement clarifying her ambiguous statements, her comments have gone viral opening the flood gates for encouraging comments from fans around the world. The Korean singer has even become the #1 worldwide trend on Twitter, with endless fans sharing the short video clip taken from her concert.

The K-pop singer’s lead single Gashina off her Warning E.P. achieved over 100 million views on YouTube earlier that day, joining a handful of other female Korean artists to do so.

Sunmi debuted on the music scene in 2007 as a member of the K-pop group Wonder Girls. While she left the group three years later to pursue her education, the singer revived her music career in 2013 as a solo artist.