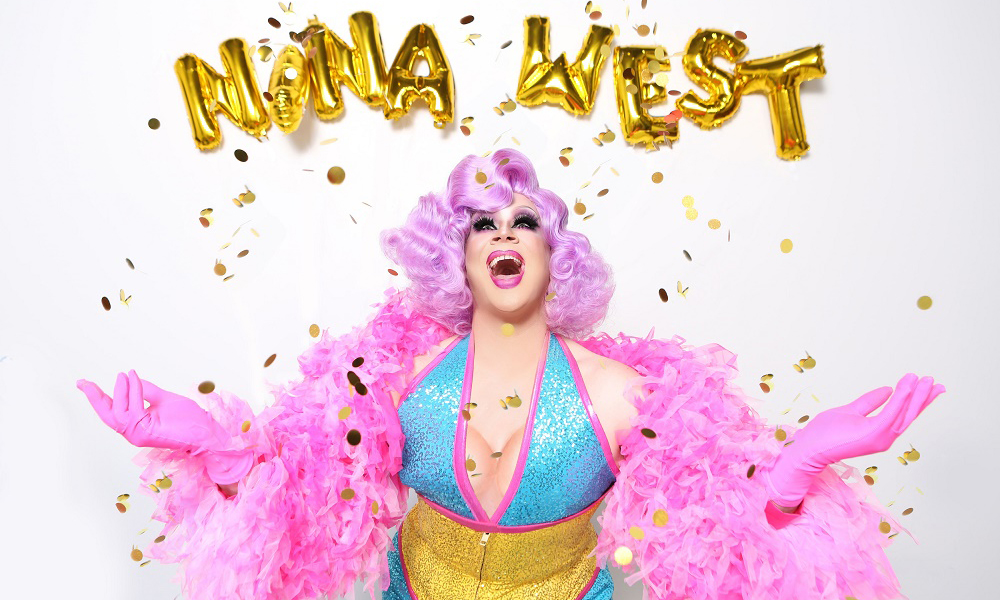 Fresh off her appearance on season 11 of RuPaul’s Drag Race, Nina West has announced she’s heading to Toronto to take part in a variety show that will be a part of the city’s Pride Month celebrations.

West will be appearing in Drag Up Your Pride!, which will also feature Toronto drag sensation Tynomi Banks and the ever-popular Wannabe, a Spice Girls Tribute.

Nina is known for her “colourful, campy and comedic” approach to drag and immediately became a fan favourite on Drag Race‘s 11th season. Last week, West was eliminated from the competition in sixth place, and the internet was in absolute uproar. Fans and judges fell in love with her over-the-top performances, razor-sharp wit, and unmatched comedy chops.

“Nina is ready to spread her joy to the city of Toronto!” says VarVerra Entertainment’s Thomas Alderson. Alderson will emcee the event alongside Lucas Meeuse.

Nina West, Tynomi Banks and Wannabe will headline Drag Up Your Pride! at The Opera House (735 Queen Street East) on Thursday, June 13th. General admission is $35, while VIP meet & greet tickets will cost you $54. For more information or for tickets visit: http://theoperahousetoronto.com/event/drag-up-your-pride/. 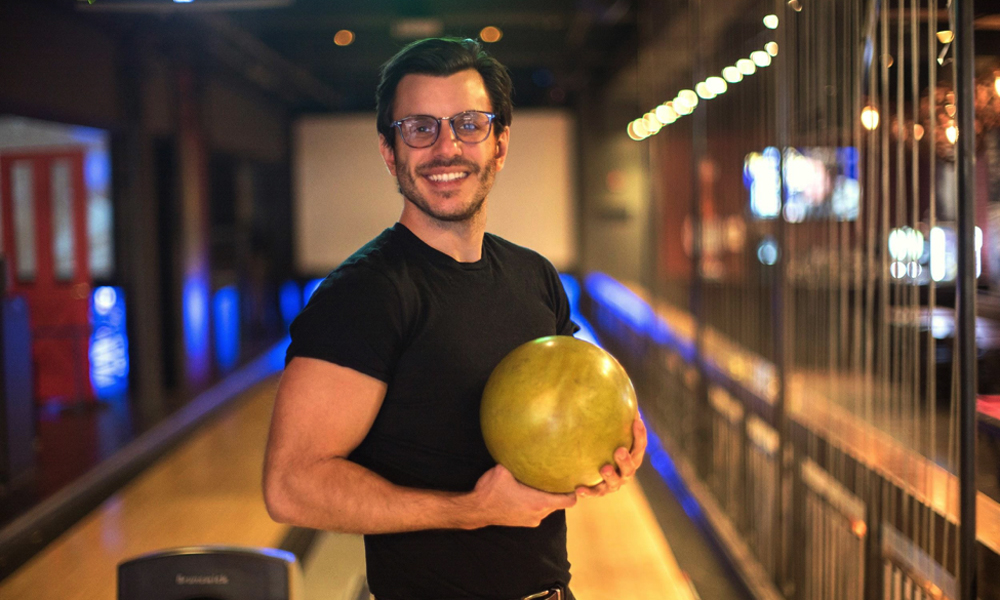 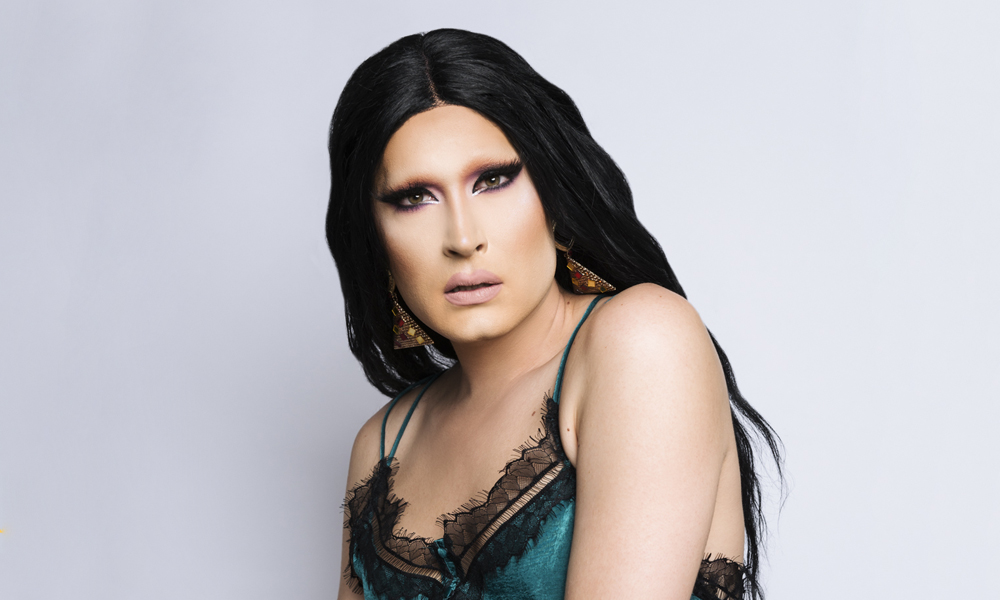