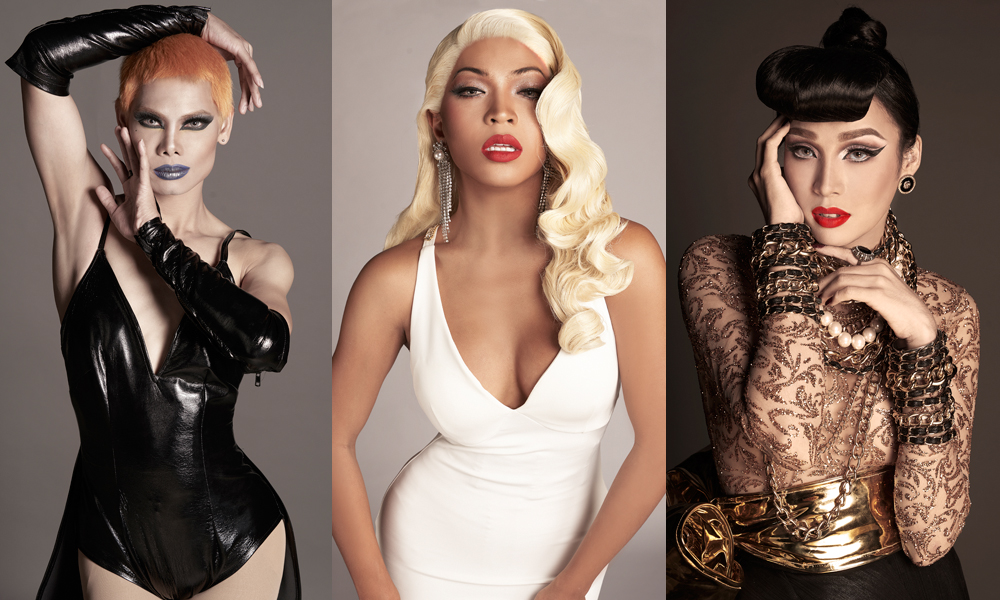 The Tourism Authority of Thailand is set to make a splash at the upcoming Toronto Pride Weekend festivities by partnering up with Drag Race Thailand and beloved Thai queens Kandy Zyanide, Kana Warrior and season two winner, Angele Anang! If you’re not watching this show, you’re definitely missing out. It’s the first international spin-off of RuPaul’s insanely popular drag competition, and is fronted by Thai stylist and designer Art Arya, alongside co-host and famed Bangkok queen Pangina Heals.

Drag Race Thailand may not include RuPaul herself, but the hit show proves that Asian queens have just as much charisma, uniqueness, nerve and talent “C.U.N.T” as their American counterparts. Following the original show’s format, Drag Race Thailandsees queens fight for the prestigious title of Thailand’s next drag superstar, jewels made by Fierce Drag Jewels and a cash prize of ฿500,000 (~ US$16,000).

Want to see what all the fuss is about? Kandy Zyanide, Kana Warrior and Angele Anang will demonstrate their exceptional talents at Thailand’s extensive Streetfair Booth on June 22-23, and at the ‘Drag Ball’ stage at Yonge and Dundas Square on Sunday June 22 at 8 pm. 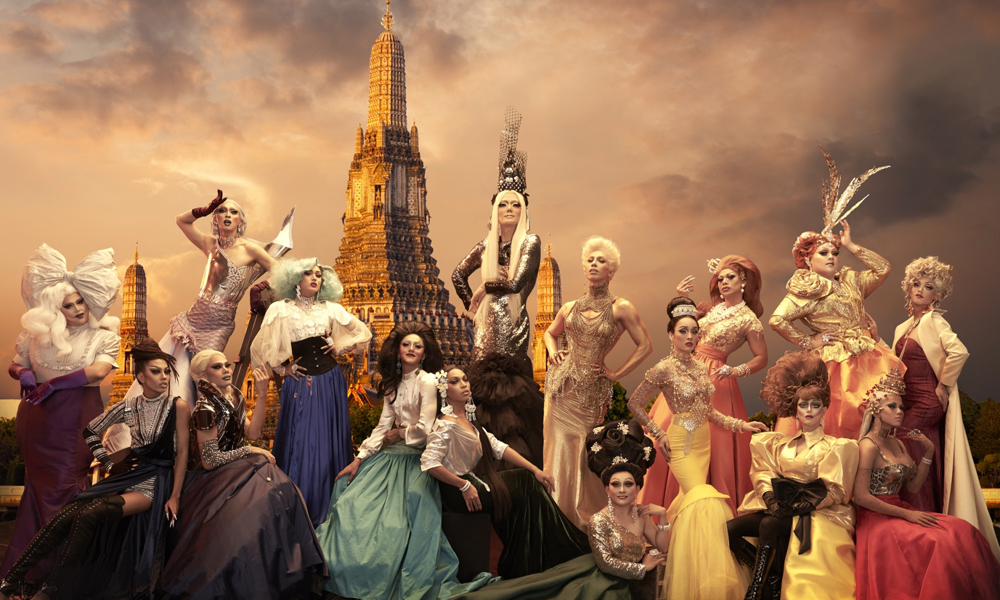