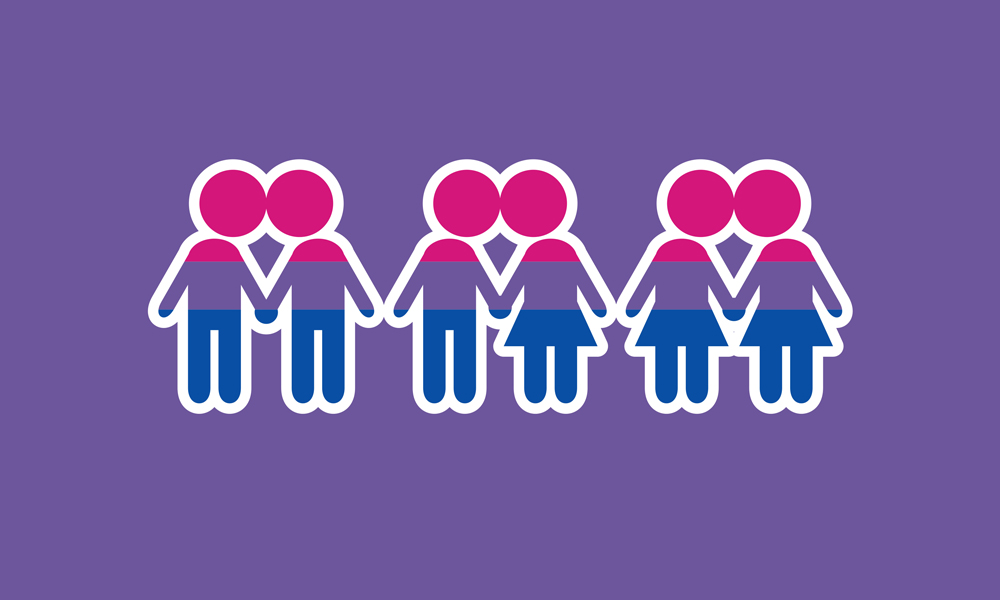 What does this lack of representation mean for those who identify as bi? How does it affect the way that those outside the LGBTQ+ community interoperate what being bisexual means? How does the need to categorize and label who you are affect the way that bisexual people identify themselves? If the B is big enough to be part of LGBT, why does it sometimes feel like bisexuality takes the back seat?

When we look at how bisexuals are represented in mainstream media, a lot of the time when a character explores their bisexuality, it comes across as sexual experimentation, as opposed to a fluid sexuality. When the representation de-legitimizes bisexuality as simply being an experimental phase, it takes the very real and legitimate feelings that young people have about themselves, and their own sexuality, and tells them that it’s most likely just a fun experiment in sexuality. It dismisses the idea that bisexuality, and even pansexuality, can be a legitimate sexuality – and that’s a big problem.

As humans, we love labels. You identify yourself by checking off a little box. When you fit into a neat little box, people feel like they have a better understanding of who you are, and anything that might be considered “different” or “scary” seems to be become more understandable once a label is placed on it. For a lot of people, both within and outside of the LGBTQ+ community, bisexuality can feel like a grey area, kind of in the middle of it all (pun not intended). A lot of people may see it as being in the middle of gay and straight.

But sexuality is not just one way or the other. It is a whole spectrum, and while you may feel like you are at one, very distinct end of that spectrum, there are plenty of people who fall somewhere in the middle. When you look at the spectrum, sexuality can be fluid, and changing – and for a lot of people it is. And that’s beautiful and something to be celebrated.

Bisexuality, and pansexuality, isn’t waking up in the morning and just deciding on a gender to be interested in for the day. It’s taking gender out of the equation completely, and being romantically/sexually into someone based on who they are as a person.

Identifying yourself, and coming out, can be difficult for a bisexual, and that can be linked back to a lack of representation. More mainstream visibility of bi folks is needed now, more than ever.

Though the list of real-life celebrities who have come out as bisexual is a lot longer than that of fictional characters in movies or on TV, there still seems to be a stigma around labelling yourself as bisexual, as opposed to simply a member of the queer community. Instead of coming out as openly bisexual, a lot of public figures will choose to label themselves as “open to falling in love with anyone.” And while we certainly can’t tell anybody else how to identify, there seems to be a barrier that stops some people from being open with their bisexuality. The negative connotation that has come with identifying as bisexual has come with the label for years. But not coming out as openly bi can add to the confusion felt by those looking to see themselves identified in mainstream media.

Being bisexual, it can be hard to figure out your place on the spectrum. There can be a lot of self-doubt when it comes to identifying as bi or pan. A lot of that self-doubt can be linked back to the suggestion that being bisexual must be part of an experimental phase. Let’s face it: it’s a lot, and once you make it past all that, for some it can also be hard navigating, and finding your place in the LGBTQ+ community. For some who are bi or pan, it may feel like they’re “not queer enough” to identify as part of the LGBTQ+ community. That feeling can be difficult for a lot of young bisexual people who are just trying to figure out where they belong. Feeling like you won’t be embraced as part of a community you thought you belonged in is hard to accept.

Something that should be noted is that young adults who identify as bisexual are more vocal than ever on social media sites like Instagram and Twitter. Though there is a lack of mainstream representation, young people are connecting, and sharing their experiences, and maybe that means we’ll eventually see more representation of a wide spectrum of sexuality in more mainstream settings.

Also, with more celebrities coming out, and identifying as bisexual, bi visibility has gotten better in recent years. But, as with the mainstream visibility of much of the rest of the LGBTQ+ community, there is still a ways to go.

Of course, this is just the tip of the iceberg of the many issues bi folks face, but bisexuality needs to continue to be recognized as a legitimate sexuality, and not used for a science experiment to determine if it’s “real or not” (yes, that is something that actually happened). Young people in the bisexual community need to see themselves represented on a bigger stage.

When there is more visibility, and open and honest dialogue, more people will become comfortable with the fact that they maybe don’t fit into one specific box, or that maybe that label can change sometimes. After all, sexuality isn’t just black or white, it’s a full rainbow spectrum, and we’re all part of it. 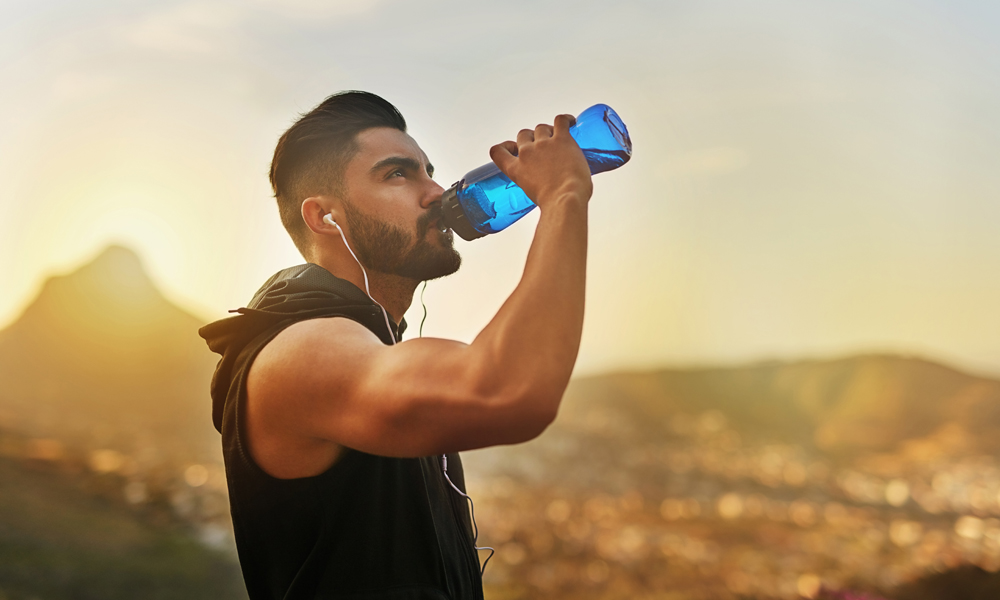