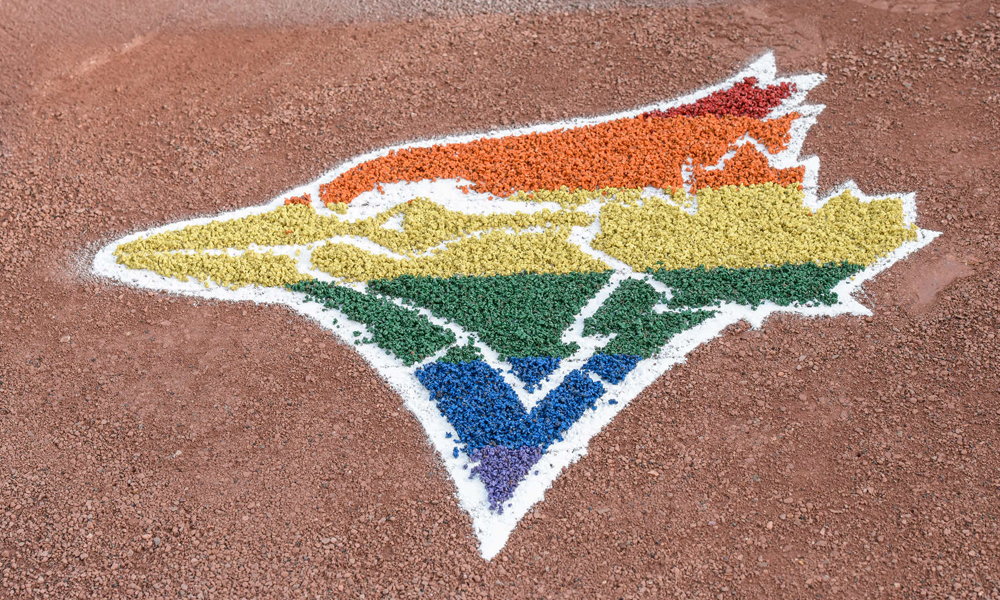 Who’s ready for some baseball…

On Thursday, June 6, the Toronto Blue Jays will host Pride Night at Rogers Centre. The first 15,000 fans admitted to the ballpark that night to watch the Blue Jays play the New York Yankees will receive a limited-edition rainbow hooded henley.

Last season, 25 teams hosted a Pride Night for their fans at the ballpark, but in 2019, for the first time in MLB history, 28 of the 30 teams in the league plan to celebrate their LGBTQ fans.

In addition to giveaways and entertainment, the overall mission of Pride Night is to provide an inclusive environment for fans.

The Toronto Blue Jays are working hard to ensure Pride Night lives up to expectations. This season’s event will build off the success of 2018 with the goal of growing the team’s relationship with LGBTQ community in Toronto to ensure a positive fan experience regardless of sexual orientation, gender identity, race, religion or other. 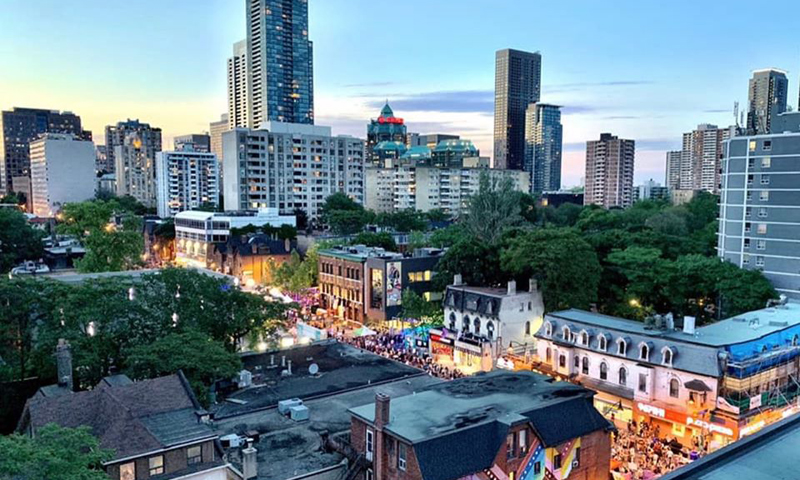