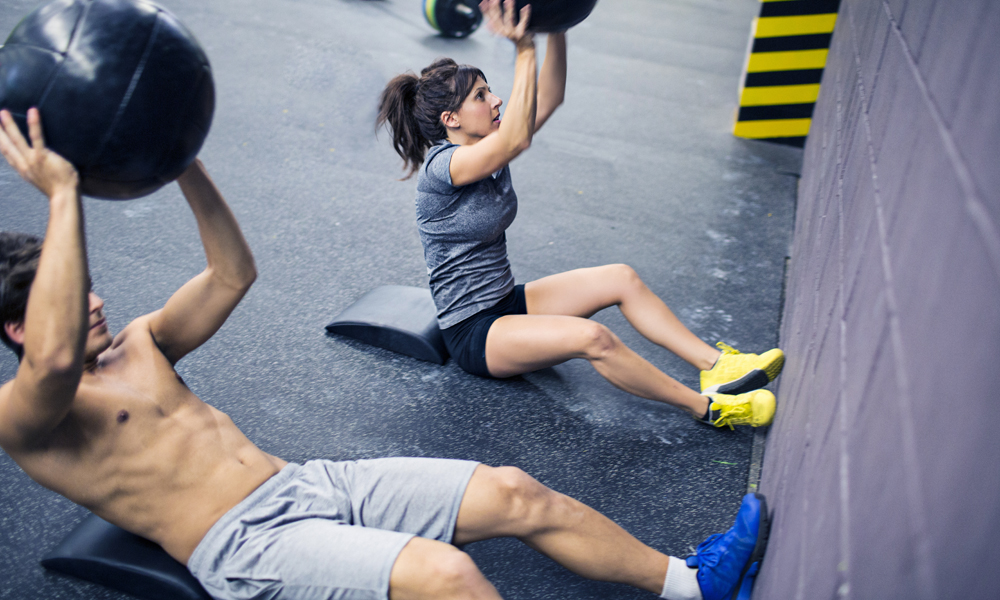 Four fat-blasting exercises to add to your workout routine…

With the variety of workouts out there, what are the best fat-burning exercises you can do to quickly tone and define? Eliminate the other factors you consider when it comes to fitness – such as how much enjoyment you get from the exercise, or the social aspect, or, let’s face it, the exclusivity (we’re talking about you, the one flaunting the branded gym gear and ’gramming your sweaty selfies in the distinctive gym space). When it comes down to it, many of the best moves to burn fat are back-to-basics-type movements rather than anything involving newfangled gym equipment. Think skipping and burpees.

“Anything that raises heart rate is more likely to burn more calories,” says Sopearin Yos, a certified exercise physiologist and the owner of Common Ground studio in Toronto. He typically focuses on changing an individual’s overall body composition rather than zeroing in on the narrow focus of burning fat, but when it comes to fat-blasting moves, his personal favourites involve lots of full-body compound movements. “Instead of a regular squat, add a 10-second shuffle in between sets. That’s my ideology: keeping you moving the entire time so you are working at a higher grade.” While burpees are a popular fat-blasting move thanks to their high intensity, “most people don’t do them with the greatest form,” says Yos.

So what are other exercise options to get the job done? Here are some of Yos’s favourites. (He has one caveat: if you’re just starting to work out, keep in mind that the compound moves he suggests are more advanced, so he advises getting one movement down pat before you start combining two or more movements.)

Medicine ball slams
“Pick up the ball by actually squatting, keep the chest proud as you pick up the ball – no hunching over to pick it up, as that won’t use your legs and it defeats the purpose,” says the personal trainer. “Add a cardio segment such as fast feet or 20 jumping jacks in between.”

Skaters with a row
“When you jump or step to the side, lean over and complete a dumbbell row – that’s my flair on things. Most people just do skater jumps, but get more bang for your buck by adding an upper body component with rowing.”

Man makers
In a push-up position, complete a one-arm row on each side, bringing your elbow up high. Then add a jump-in component (“like a half burpee,” says Yos). “This will definitely make you sweat big time.”

Lunge curls
“Lunge, then add a curl at the top with dumbbells. If you want to make it more of a workout, do eight to 10 lunge curls on one side using a light to medium weight, then repeat on other side. Next, do 30 seconds of skipping,” says Yos. “That is what will gas people out – the huffy puffy part. Make the session fun by adding conditioning instead of just completing five sets of dead lifts; while that burns calories after your workout is completed, it’s just a different ball game when you’re focused solely on strength training.” 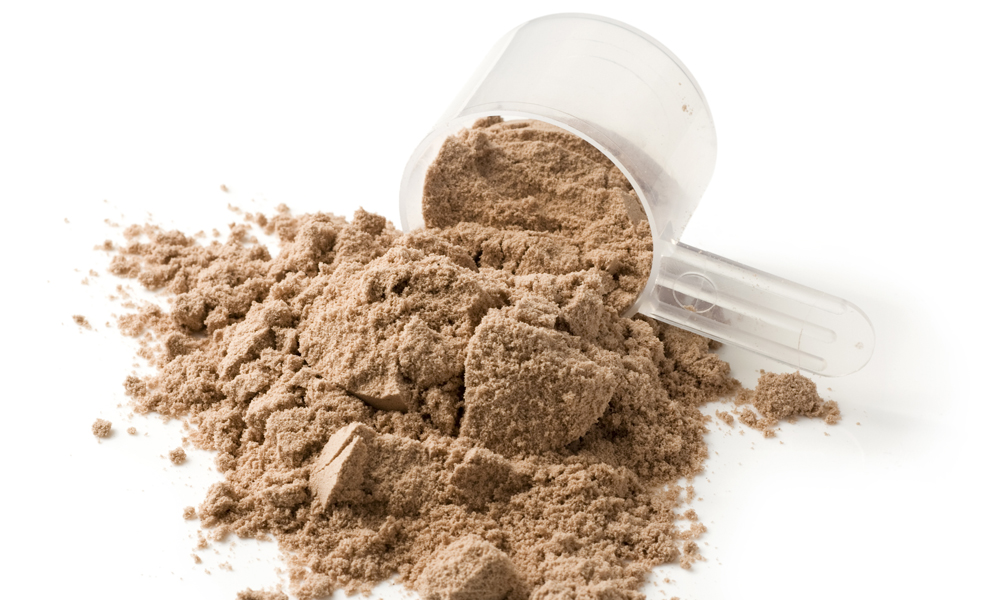 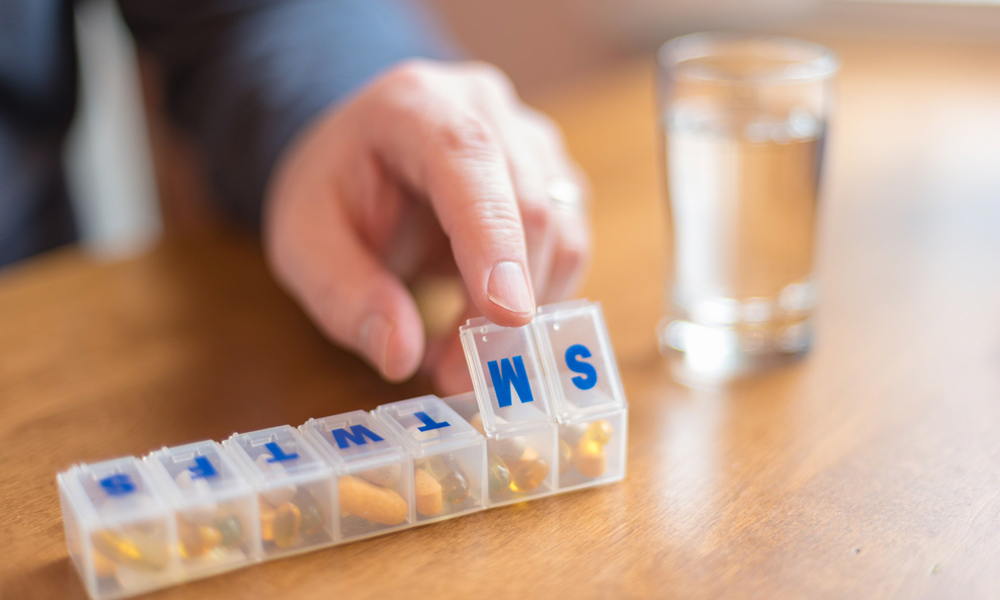 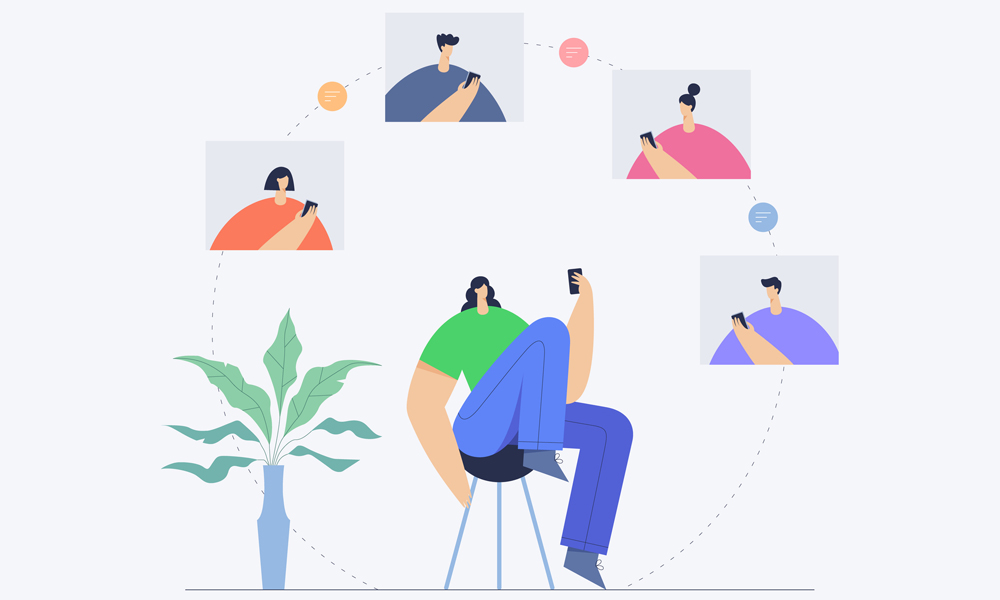