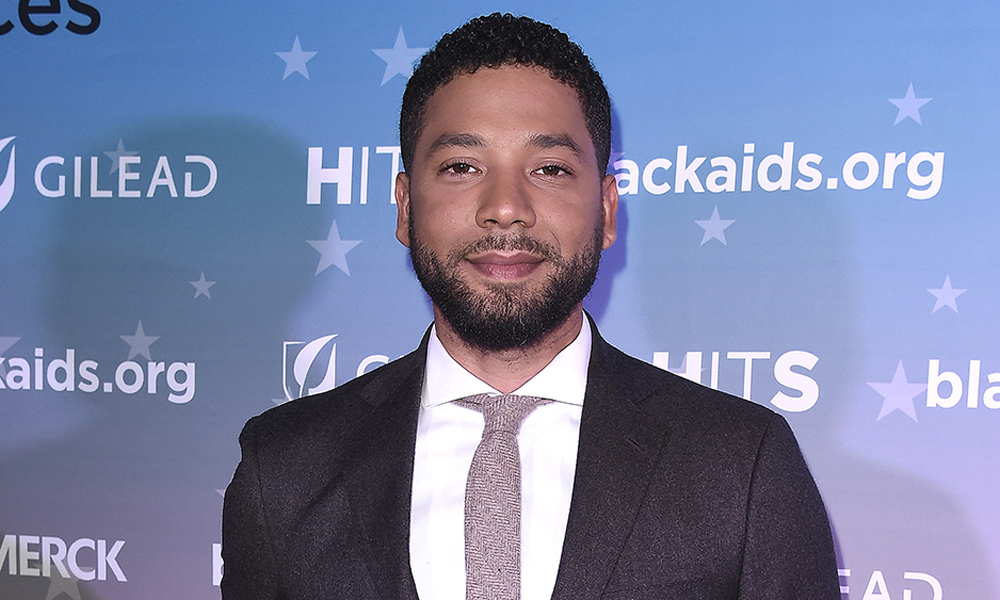 Jussie Smollett has released a statement following the violent attack he suffered in Chicago on Tuesday. His statement, released Friday morning, is his first official statement since the attack.

“Let me start by saying that I’m OK,” Smollett said. “My body is strong but my soul is stronger.”

“More importantly I want to say thank you. The outpouring of love and support from my village has meant more than I will ever be able to truly put into words.”

“I am working with authorities and have been 100 percent factual and consistent on every level,” Smollett’s statement continued. “Despite my frustrations and deep concern with certain inaccuracies and misrepresentations that have been spread, I still believe that justice will be served.”

On Tuesday, police said they were investigating a “possible racially motivated” attack on the 36-year-old Empire actor. They said two unknown assailants allegedly approached him, yelled racial and homophobic slurs, hit him in the face, poured an unknown chemical substance on him and wrapped a rope around his neck before fleeing the scene.

On Thursday, Smollett’s family released their own statement, “Our beloved son and brother, Jussie, was the victim of a violent and unprovoked attack. We want to be clear, this was a racial and homophobic hate crime.” The statement added that Smollett had “told the police everything” and that “his story has never changed.”

The family also noted in their statement that they wanted “people to understand these targeted hate crimes are happening to our sisters, brothers and our gender non-conforming siblings, many who reside within the intersection of multiple identities, on a monthly, weekly, and sometimes even daily basis all across our country.” 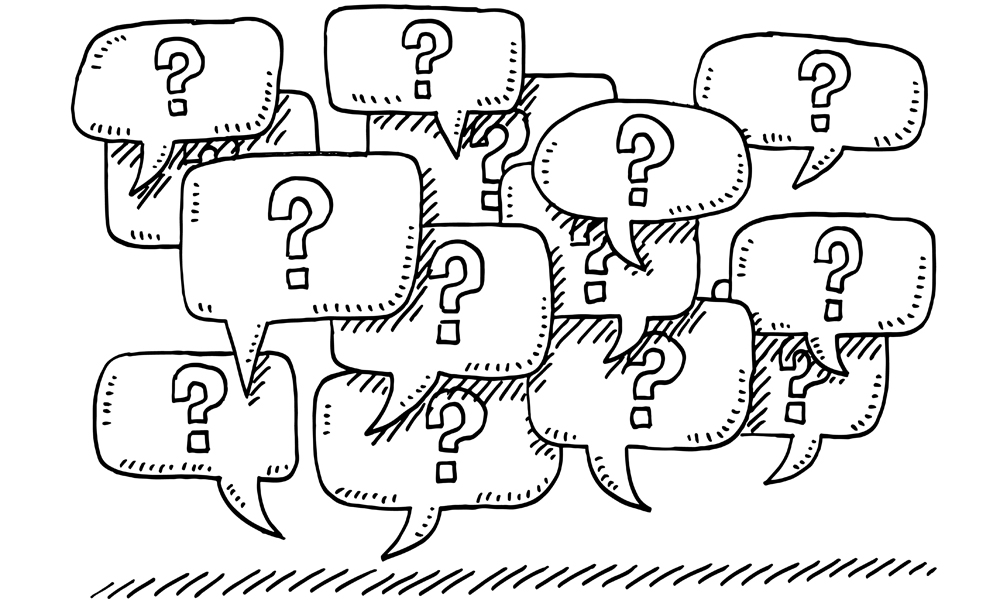 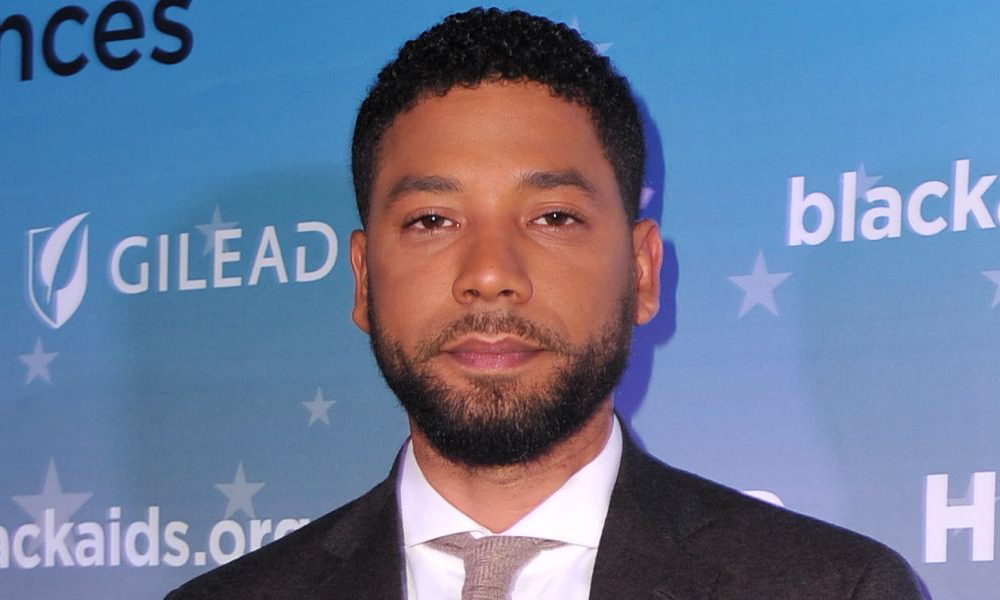 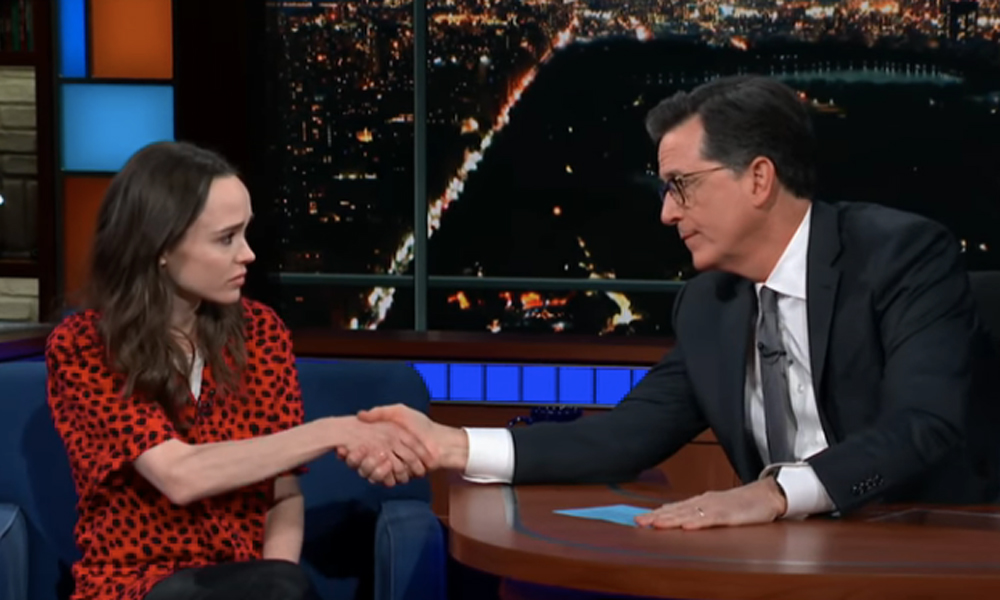