A Primer On Privilege 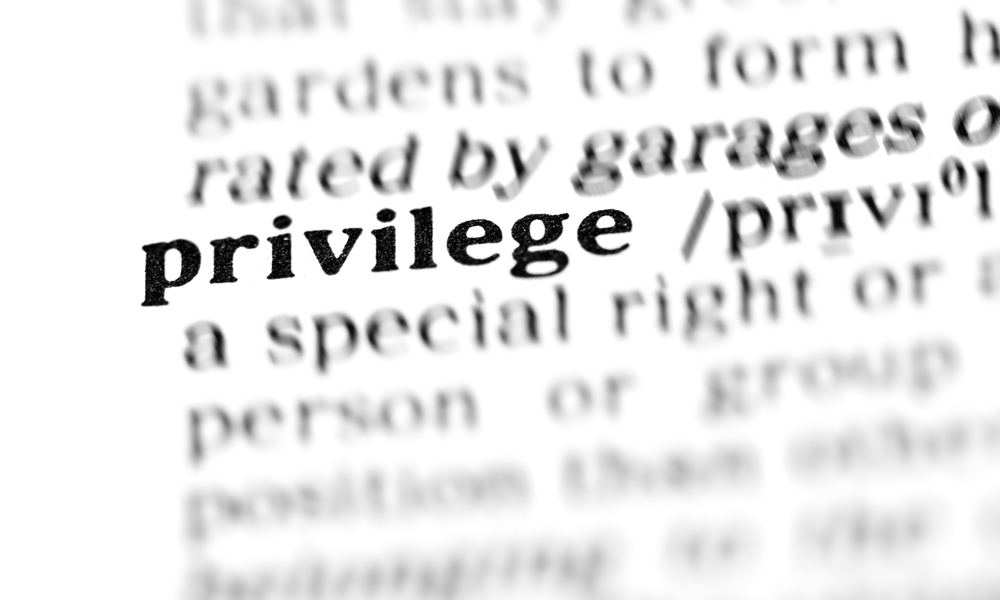 “I can’t have privilege; I was bullied!” is a sentiment many white cis gay men feel. But the fact is, there is probably no other segment of North American society more privileged (save, of course, for white cis heterosexual men) than white cis gay men.

Peggy McIntosh’s 1989 article “White Privilege: Unpacking the Invisible Knapsack” first put forth the notion of privilege when discussing gender, race and class issues in the United States. In it, she states that as a white woman, she carries an invisible knapsack of unearned advantages, like “I can swear, or dress in second hand clothes, or not answer letters, without having people attribute these choices to the bad morals, the poverty, or the illiteracy of my race” and “I can turn on the television or open to the front page of the paper and see people of my race widely represented.” When white cis gay men are “the norm” in LGBT advertising and entertainment, it’s hard to see anyone else in an adorable pair of Old Navy adult footie pajamas or as a love interest in a sexy nighttime soap on ABC.

Meanwhile in 1989, Kimberle Crenshaw wrote an article in the University of Chicago Legal Forum titled “Demarginalizing the Intersection of Race and Sex: A Black Feminist Critique of Antidiscrimination Doctrine, Feminist Theory, and Antiracist Politics,” where she averred that people can experience oppression on multiple fronts. A Black trans woman faces issues of racism that a white trans woman does not, so even if transphobia were to suddenly vanish, the issue of racism remains. White cis gay men still face challenges due to their sexual orientation, but many other intersections of oppression are invisible to them.

Privilege often takes form in ignorance, and the LGBT community is not above that. RuPaul Charles, the impresario drag queen behind RuPaul’s Drag Race, has gotten into hot water for his offensive commentary on the trans community. Asked by the Guardian if he’d have a trans woman who had any gender-affirming surgery on the show, he said “Probably not. You can identify as a woman and say you’re transitioning, but it changes once you start changing your body.” Not exactly the most progressive prospective from a person famous for pioneering drag, but not entirely unsurprising given many gay men’s ignorance of trans issues. For the record: a person’s gender identity is whatever they say it is, even if they don’t undergo any surgeries. And don’t ask about their surgeries anyway.

During the 2016 Toronto Pride Parade, some members of the group Black Lives Matter Toronto held up the parade for about 30 minutes until Pride Toronto director Matthieu Chantelois signed their demands (notably about uniformed police participation in the parade, among others). Think about discussions from that time. Some people felt that it was either not the right time or place for the sit-in, or not the right way to go about protesting, or simply that the Pride parade is not about politics.

Those sentiments are easy to feel when a police presence doesn’t feel like a threat to your very existence. Even those gay men with white privilege should also note that the police have not always been exactly kind to the Toronto LGBT community (consider the 1981 bathhouse raids in Toronto and, more recently, “morality raids” in an Etobicoke park in 2016 and the spate of murders allegedly committed by Bruce McArthur where the cops insisted a killer wasn’t targeting gay men in the Toronto Village.)

This is not to say that white cis gay men have it easy. There are very real issues for them, from childhood bullying to job discrimination to health concerns and beyond – but other members of the LGBT community often experience the same and sometimes worse. For example, just days before the Transgender Day of Remembrance, the Ontario PC Party passed a resolution to debate whether or not the party should recognize gender identity (Premier Doug Ford later said it would not go forward). Imagine having the mere notion of your existence being debated.

So, what to do? Listen, learn, and raise up other voices.

When a person from a marginalized community says something, listen. Don’t say, “That’s not true,” or try to tone police them (“You’d get your message across better if you weren’t so angry”). Feeling heard can make a big difference to a person’s mental well-being.

Amplify other voices rather than your own. As a person with privilege, you may think: I have to do something about this! But the fact is, other people are already doing this work. Rather than speak over others, retweet their sentiment or say something like “This isn’t my area of expertise, but so-and-so would know.” But also, know when to speak up. Call out people’s biases, especially when in groups of other people with privilege.

Identifying your own privileges does not mean that you didn’t work hard for that promotion or earn that raise. Calling attention to implicit biases in our culture is not meant to devastate, and those it does devastate would more aptly be called the “snowflakes” they are always saying others are.

FRASER ABEis a Toronto-based writer. His work has been published in Toronto Life, The Globe and Mail, Sharp Magazine, NOW Magazine and more. When he’s not busy writing, he’s shrieking Gia Gunn quotes at his boyfriend, Colin. 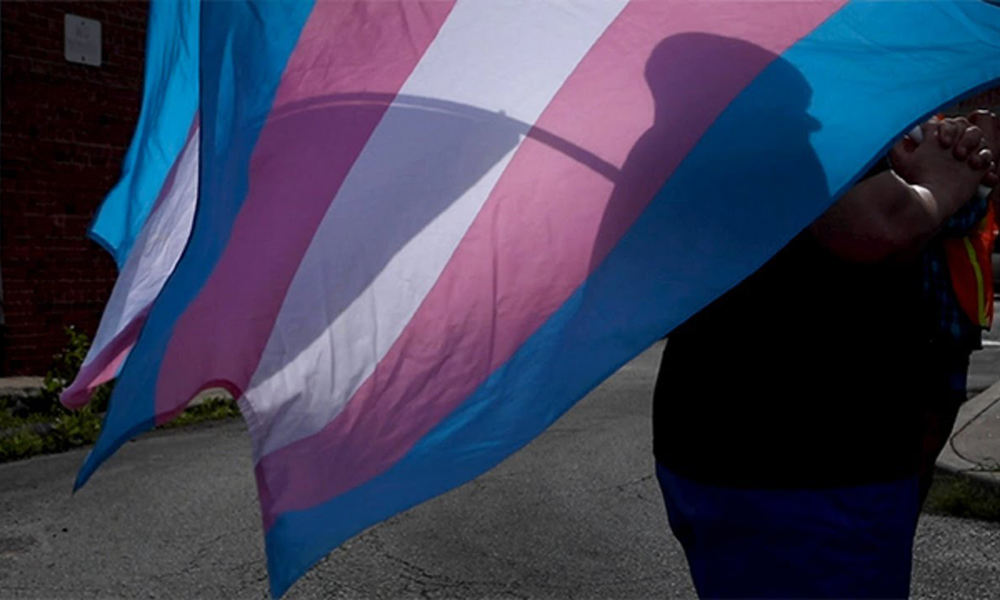