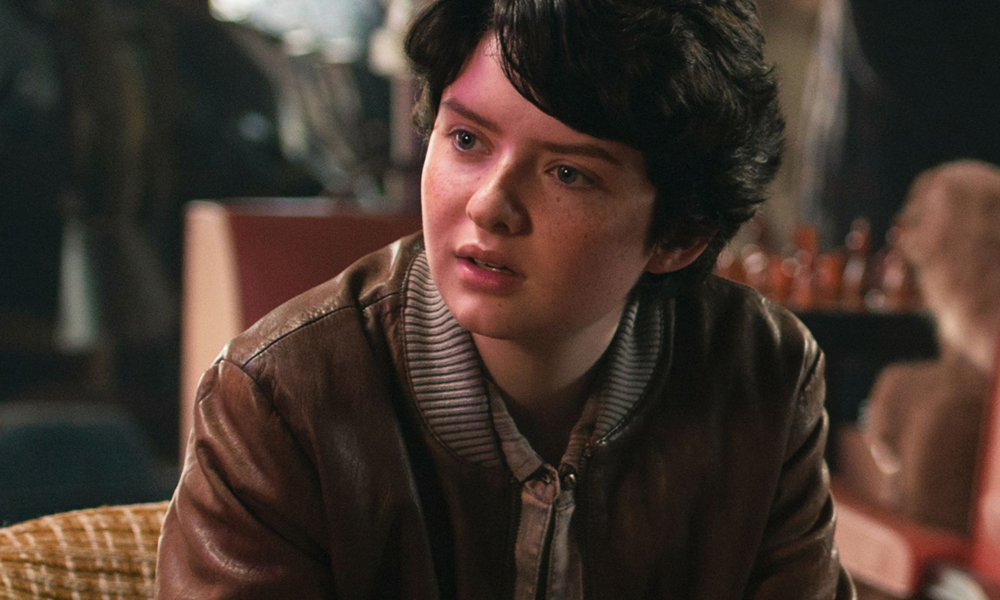 Unpacking the lack of genuine LGBT diversity in mainstream media…

Representation of gay, lesbian, bisexual and transgender characters in mainstream media is currently at an all-time high, and is light years ahead of where it started in the 1970s. Shows like Orange is the New Black and Modern Family have brought LGBT stories and issues into the living rooms of millions, and opened our eyes to how much representation of the LGBT community matters in a modern society. But while we’ve come a long way, there is still a hard road ahead before queer characters are front and centre, and represented fairly in mainstream media.

It’s hard to believe that it wasn’t until the 1970s that queer characters first made their way onto mainstream television programs. Even then, the characters only got single-episode story arcs, and were usually forgotten about by the time the next episode aired a week later. And though these characters from 40 years ago made waves, the shows they starred in still included homophobic jokes and storylines. Often, the queer characters these shows chose to include were so blatantly stereotypical they started to seem hypocritical. As much as we want to believe we’ve made great strides in portraying the LGBT community in pop culture, this continues to be a problem with portraying queer characters on modern television. Just because a show includes a queer character doesn’t mean their show is progressive, and entertaining for queer audiences.

The 1990s saw the popular sitcom Friends include queer characters through its entire 10-year run. Whether it was Ross’s lesbian ex-wife or Chandler’s drag-queen father, the show does get some credit for its inclusion of the LGBT community. But what seemed edgy and progressive at the time does get cringe-worthy upon re-watching the series now. Even though featuring a whole episode on a lesbian wedding was a big deal at the time, the same episode also includes a string of homophobic jokes. Ross’s ex-wife and Chandler’s father were often the punchline for jokes and storylines. The show’s writers still defend their creative choices, stating that the show was incredibly progressive for its time, despite the fact that audiences agree that it hasn’t aged well.

Then came shows like Will & Grace and Queer as Folk and, for the first time, it felt like audiences were seeing queer characters who drove a storyline and carried a show. Both of these shows were part of a huge turning point for depicting queer culture on prime-time television.

Yes, there is more representation of queer individuals in mainstream media. But imagine if, instead of just being token characters, they were regular, multifaceted beings, and their sexuality and gender identity didn’t exclusively define who they were. What if they weren’t just the femme gay best friends, there to assist the pretty blonde girl with her outfits?

There are still plenty of shows and movies that throw in token queer characters in order to appear relevant and progressive. The problem is that, often, these token characters seem to fall into stereotypes we all know so well…because those same stereotypes (specifically of femme gay men and butch lesbian women) were once the only way we saw queer people represented on screen. What we really need to see, now more than ever, is an accurate representation of queer people in media. We need to see more bisexuals, pansexuals and asexuals. We need more transgender characters and stories.

With the popularity of online streaming, shows started taking more risks with what they were showing, without the pressure of major networks controlling what they could, and could not, talk about on their shows. With the “streaming revolution,” we did start to see more representation of trans characters, played by trans actors like Laverne Cox in Orange is the New Black. Netflix’s recent reboot of Sabrina the Teenage Witch features a non-binary character, played by a non-binary actor. [Pictured above: Netflix’s The Chilling Adventures of Sabrina features a non-binary character named Susie Putnam, portrayed by Lachlan Watson, a non-binary actor]

As more of the LGBT community is fairly represented in popular mainstream media, we gain a better understanding of each other. We become one step closer to living in a world that with time becomes more accepting. Take, for example, the recent surge in mainstream popularity of RuPaul’s Drag Race. A more diverse group of people is being fully immersed in drag culture, and getting excited and involved in the wonderful and colourful world of drag. They’re going to drag bars, and supporting their local queens. Some may say that without RuPaul’s accessible gateway to drag, it would remain a clandestine subculture, observed solely by those in the LGBT community.

Despite what various bigoted and irrelevant people seem to say on social media, there can never be enough diversity: not with race, gender, sexuality or otherwise. There is always room for more people to be fairly represented in mainstream media. What we are consuming in popular culture needs to catch up so it can resemble the kind of world we are currently living in.

There are a select number of shows that have honestly and genuinely portrayed multifaceted LGBT characters without relying on stereotypes. We need to continue demanding more representation like this of the LGBT community in popular culture. After all, there can always be more, and better, representation – we have to continue demanding and supporting it. If we do, the landscape of LGBT representation in mainstream media will look very different, and the world will be a little bit better because of it.