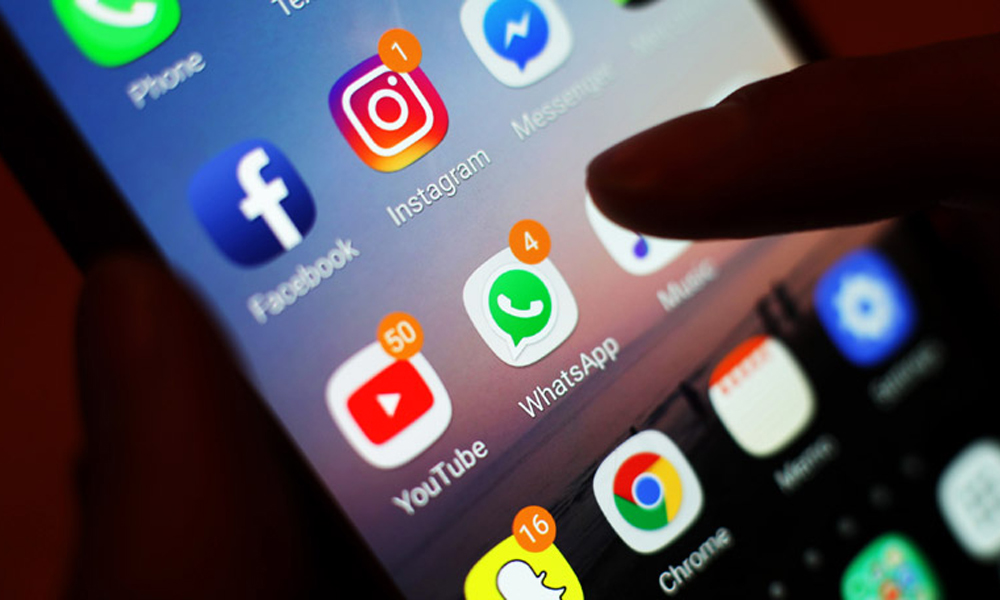 Earlier this week, Facebook users uncovered a new set of community standards that outright ban discussing “sexual preference” or “sexual roles” on the site. Meaning? The new content policy makes things like saying you’re a “top” or a “bottom” off-limits on the social networking site.

“Do not post content that engages in implicit sexual solicitation, which can be identified by… using sexual hints such as mentioning sexual roles, sex positions, fetish scenarios, sexual preference/sexual partner preference, state of arousal, act of sexual intercourse or activity (sexual penetration or self-pleasuring), commonly sexualized areas of the body such as the breasts, groin, or buttocks, state of hygiene of genitalia or buttocks.”

A Facebook spokesperson defended the controversial changes, which were quietly implemented back in October. The spokesperson told PC Mag:

“This change was prompted, in large part, by conversations with our content reviewers, who told us that the sexual exploitation policy did not adequately distinguish between exploitation (e.g. ‘My ex was a slut. Look at the photos she sent me.’) and solicitation (e.g. ‘Looking for swingers. Friday at 8 PM, [name of bar]. Wear pink.’).”

The spokesperson continued: “We’ll be putting out the minutes from our policy development meeting at which these changes are discussed and adopted, and we’ll also publish updates to our Community Standards so that people can track changes over time.” 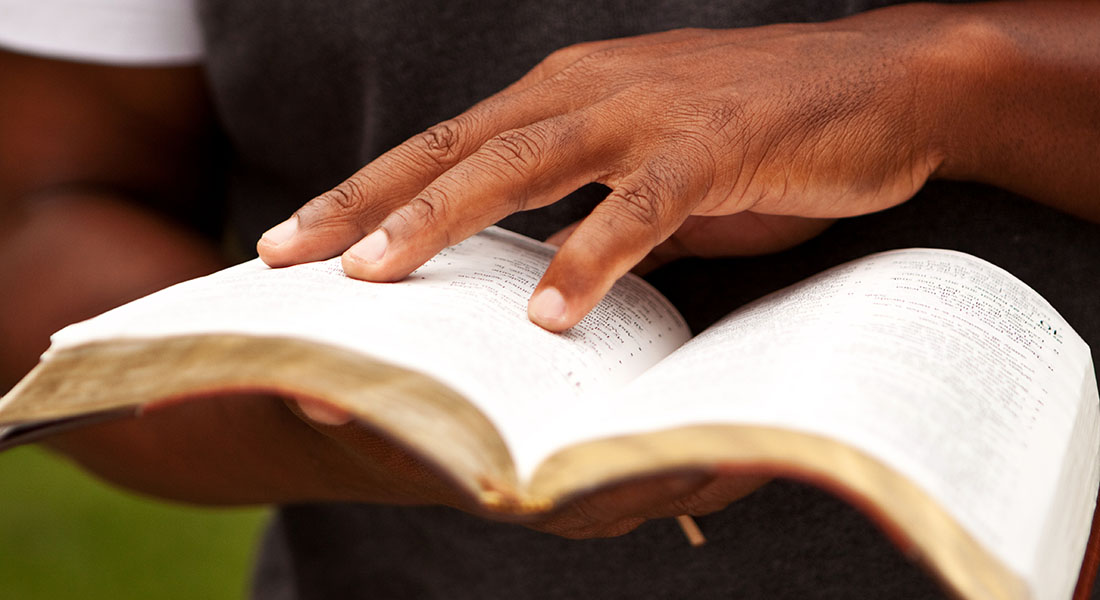 WORDS TO LIVE BY