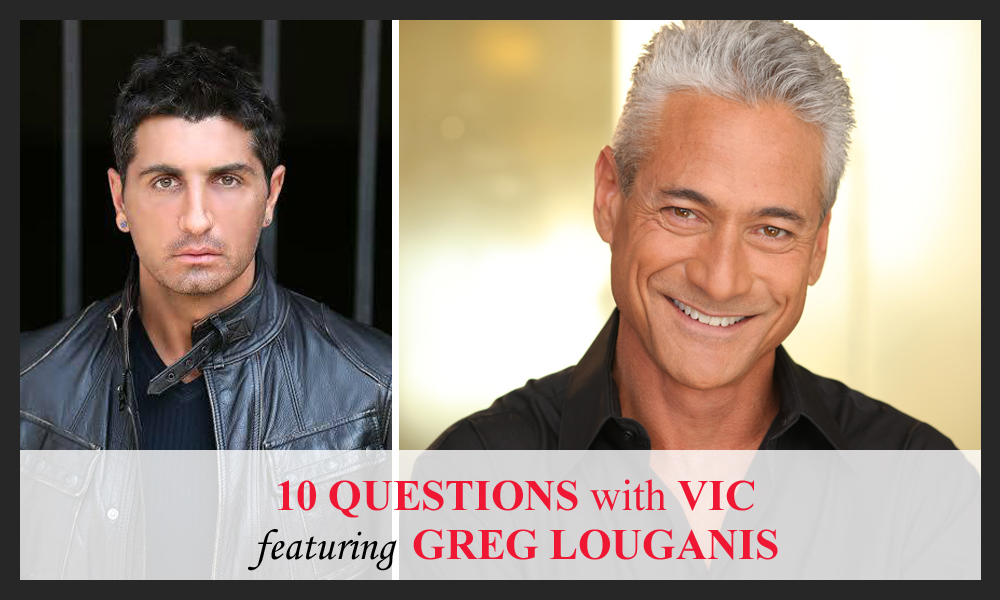 Greg Louganis is the greatest diver in history. In the Los Angeles at the 1984 Summer Olympics, Louganis achieved gold medals in both the men’s three-meter springboard and ten-meter platform events. He became the first diver to break seen-hundred point mark in scoring of the men’s platform in Olympic history.

At the 1988 Olympic Summer Games held in Seoul, South Korea, he won the gold for the three-meter springboard competition, as well as the gold for the men’s ten-meter platform. He is the only male and the second diver in Olympic history to sweep the diving events in consecutive Olympic Games. Greg continues to inspire us with his work as a noted author, an activist and a humanitarian.

You are the only male and the second diver in Olympic history to sweep the diving events in consecutive Olympic Games and been called “the greatest American diver”. It’s been thirty years since you won two gold medals in Seoul Olympics. How do you reflect on that period now?
I think it is “in the history of the sport” not just “America” China, Italy, Russia had many wonderful divers. It is in the history books, I don’t reflect often about it, unless I get questions like this…

How has the sport of diving change since your competition days? Who are a few divers that you follow?
The focus is on Degree of Difficulty, the sport has change tremendously, and also they now have four more medal events with Synchronized Diving. Tom Daley, and curious who the new Chinese are, Sasha Klein from Germany was a favorite of mine as well as Matthew Mitcham.

How has it been living with HIV and your journey in the last three decades?
I am still here.

What do you think of PrEP and other advancement in HIV and AIDS?
Much progress has been made.

Aside from being a decorated athlete, your resume includes acting in films and theater, writing, coaching and activism. Is there anything that you would like to do that you haven’t done so yet?
Go to Africa and help the wildlife there.

What is a single misconception about you?
I am serious.

What is your favorite charity or cause?
The Animal Charities that are actually helping animals.

Which living person do you most admire?
They died, so sad…

What project(s) do you have coming up?
Bio pic, writing a musical, a book, a clothing line… more acting at some point.

Tell me a secret-a good one!
I kissed a girl, she had four legs and hairy, yes tongue was involved, more on her part than mine, sneaky bitch.