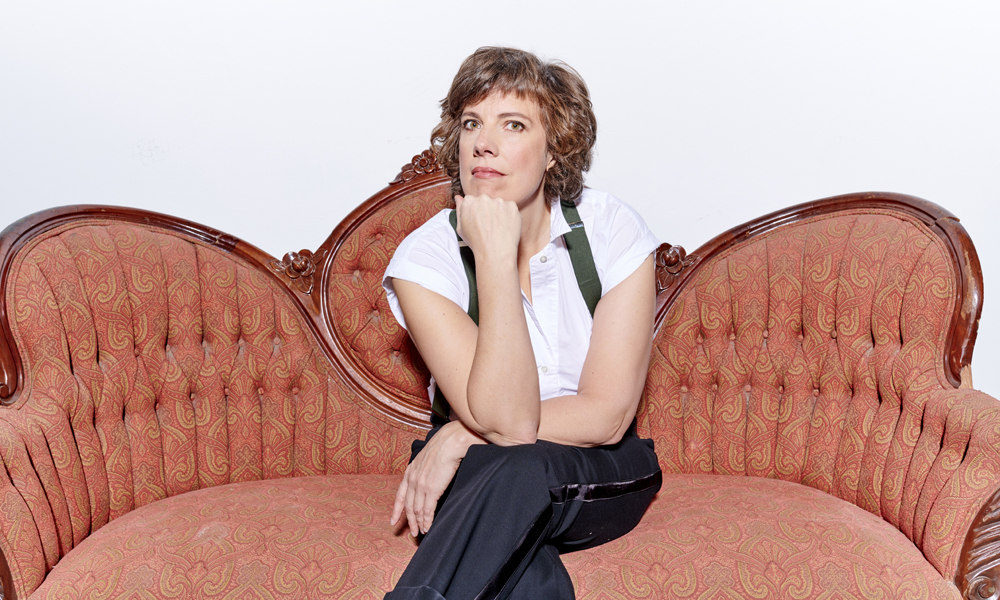 The out actor and comedian talks Season 4 of the hit Baroness Von Sketch Show, her failure to meditate, and possible plans to take on the Landlord and Tenant Board…

Carolyn Taylor has 15 minutes of her lunch break to talk comedy, meditating and side hustles.

“We’re just finishing up our second week of Season 4, so it’ll be Martha Plimpton on set today, so that’s pretty exciting,” says Taylor, one of the quartet on the ridiculously popular Baroness Von Sketch Show. When I posted on Facebook that I was interviewing the out and proud lesbian, several friends of all genders responded with ‘AAAHHHHHHHH!!!!! *fangirling*’, ‘I LOVE THEM SO MUCH!!!’ and ‘Omg she’s my favourite!!!!!’

If the number of exclamation marks doesn’t convey the popularity of the comedy show, then the rave reviews from critics both in Canada and across the border tell you one thing: women have always been funny, women don’t disappear after age 30, and they don’t give a fuck (just check out the ‘Locker Room’ sketch). It’s the rest of the world (well, most of us) that finally caught up.

Taylor, Aurora Browne, Meredith MacNeill and Jennifer Whalen are in the middle of recording the fourth season, while the third season just started airing on CBC and on the IFC channel in the US. Taylor, Browne and Whalen met at Toronto’s Second City, while MacNeill came to comedy from England’s Royal Academy of Dramatic Arts (RADA). The show draws its comedy from the everyday lives of women over 40 – whether it’s about the most ridiculous baby name, or how dry shampoo can make you look amazing even while your life is imploding harder than an extinction-level event.

Taylor was the showrunner for the first three seasons, stepping away for the fourth season. That change has affected her approach to the show. “It’s certainly given me a lot more free time, and rather than having to have a broader sort of overview of what’s happening, I’m just able to focus on the stuff that I want to work on, such as my scenes, and what I wanted to say. It’s definitely lowered my stress levels, that’s for sure.”

Speaking of stress levels, the show has always had a strong core of politics through its sketches, taking a satirical approach to major issues. With actual politics reaching a satirical level IRL, how does that affect the comedy written by the team?

“It’s so interesting, because we write our show probably a year and a half before it airs,” says the out actor. “With misogyny, homophobia, the divide between left and right, feminist issues…they’re kind of sadly evergreen, and so we’re able to just sort of look at topics and rather than get specific to a topic of the day, it’s more like the general feeling of the time.”

In tune with the general feeling that the times are a bit shit, Taylor has been practising self-care. She just started going to therapy, cutting out coffee, and reading books about midlife crises.

“These are just small self-care things but, you know, if I have too much coffee, I’m not sure if I’m anxious about the demise of the planet or if I just have too much caffeine coursing through my veins,” says Taylor. “And I think just actually sitting down and reading a book [helps], and not being on social media or just not even being near [my] phone for a minute. I find I get sick if I’m on my phone too long, like I actually start to feel my health deteriorating.”

She’s also started meditating, with some success. “Oh God, every time I try to meditate, I’m like, ‘Oh, maybe I’ll just have a nap. Like I can meditate lying down under the covers with my head on the pillow, right?’”

When Taylor’s not reading and meditating, she’s pondering a possible side hustle. In a recent Toronto Life article, she mentioned that her mother had hoped she’d go to law school. When I ask if her mother was okay with Taylor’s career decision, she laughs. “I think she’s just really invested because you want your kids to succeed, be able to pay the bills and thrive, and it’s a challenge to thrive in the arts. I feel extremely fortunate to have made it a career.”

That hasn’t stopped her from thinking about the law. “Oh yeah. I was looking at law and thought that maybe I would just become a paralegal so that I can practise in some tribunals with people at the Landlord and Tenant Board. I’ve gone through so much with that, like rent evictions and the absolute bullshit in Toronto, that I was like, ‘Wouldn’t it be fun?’ The system is so slow and so hard on individuals, and it’s so stacked against the average person and so in favour of developers.”

All too soon it’s time for Taylor to head back to the set. Last word? She says fans will love Season 3. “It’s really political and makes statements in the way that the personal is political and, you know, we all have a lot to say.” 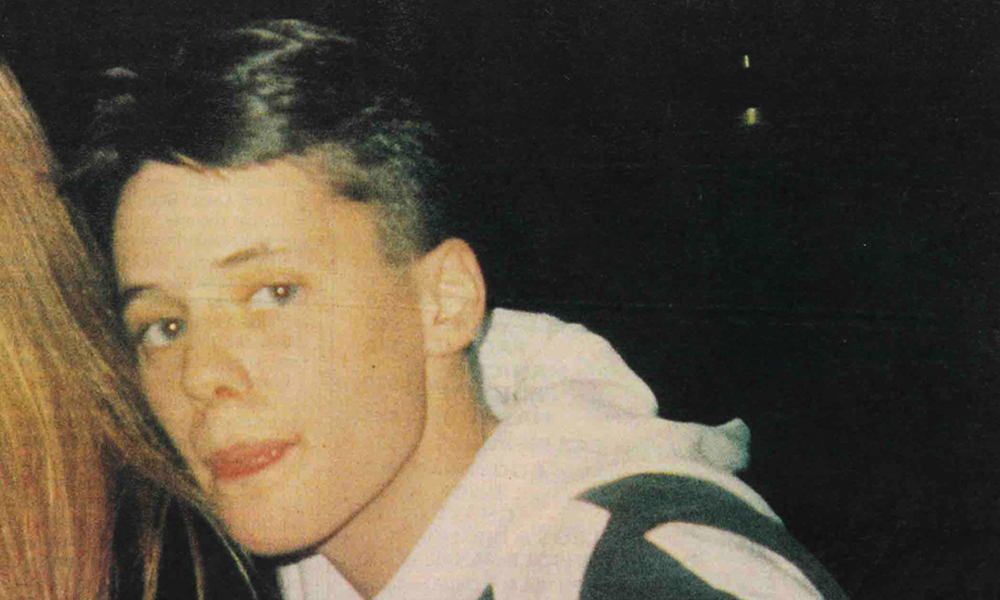 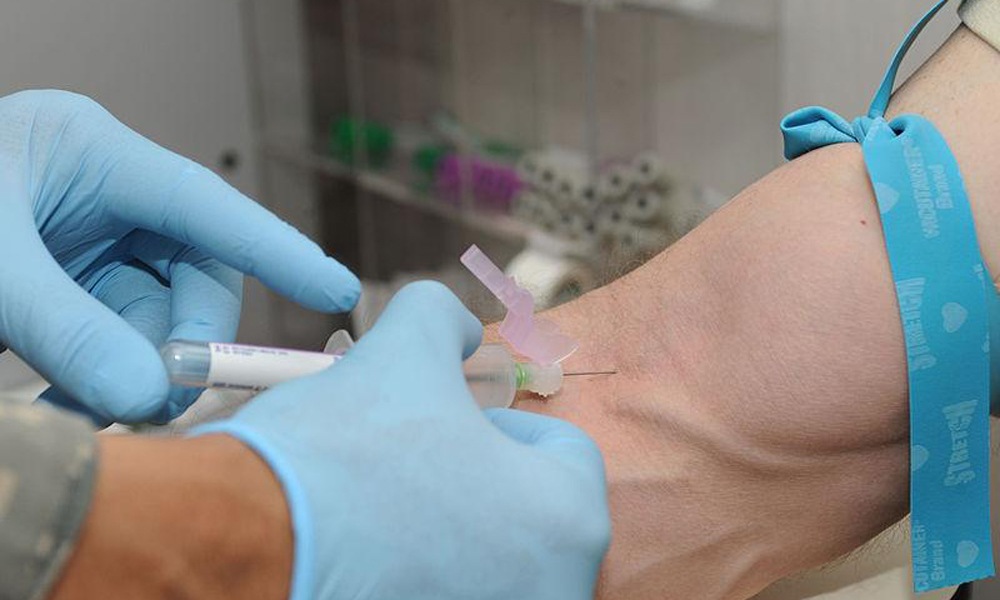