Former NFL Star Jeff Rohrer Comes Out As Gay, Will Marry His Boyfriend This Weekend 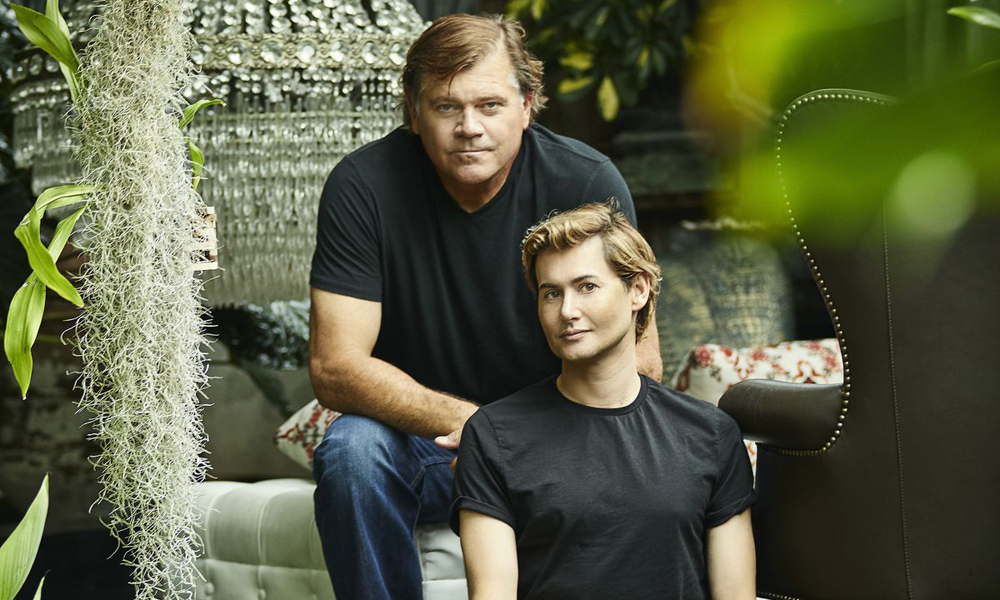 Former Dallas Cowboys linebacker Jeff Rohrer has come out as gay, announcing that on Sunday he will marry his partner of two years, Joshua Ross. Rohrer will become the first known former or current NFL player to be in a same-sex marriage.

Rohrer played for Dallas from 1982 to 1988. He was drafted as the No. 53 overall pick out of Yale in 1982. He was previously married to a woman with whom he shares two teenage children.

Rohrer opened up about his sexuality for the first time to the New York Times.

“I’m sure there’s going to be some people out there who have a negative reaction to this,” Rohrer said, according to the Times, “and I’m fine with it.”

The 59-year-old Rohrer said that although times have changed, telling people the truth wasn’t always easy, but close friends have been supportive.

“If I had told the Dallas Cowboys in the 1980s that I was gay, I would have been cut immediately,” Rohrer said. “It was a different world back then, people didn’t want to hear that.”

In an interview with Outsports, Rohrer, who was previously married to a woman with whom he has two children, elaborates: “So many nights I cried myself to sleep, feeling like I was the Wolfman, or Jekyll and Hyde, or Frankenstein, some kind of monster that only comes out when it’s a full moon, always living in the shadows.”

According to SB Nation, there were only seven previously known gay NFL players in league history. Four others played preseason, but never appeared in an NFL game.