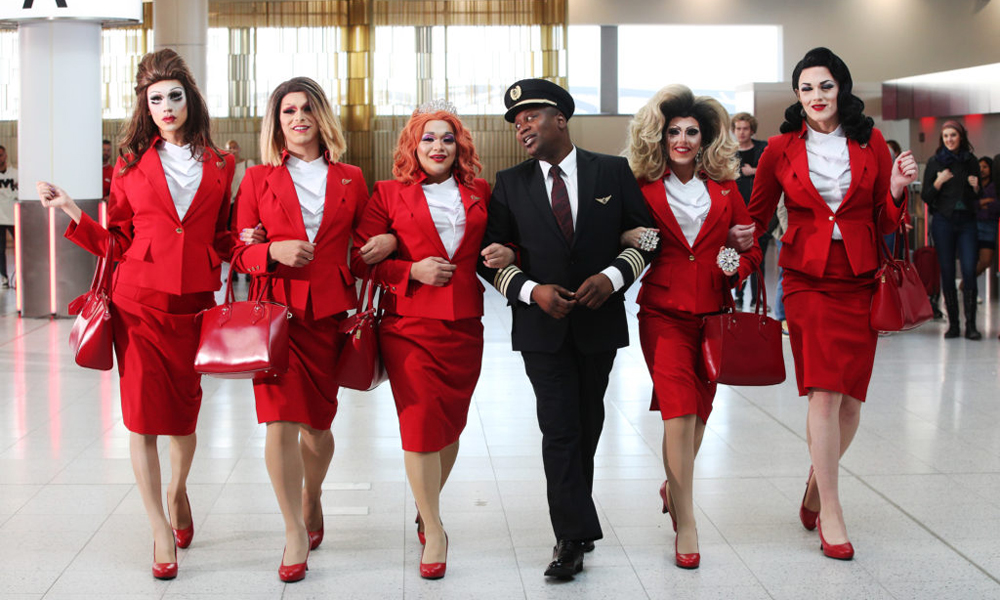 Flying the friendly skies just got a little friendlier and a lot more fabulous.

Virgin Atlantic recently announced plans for its first ever Pride Flight from London to New York celebrating WorldPride 2019 and commemorating the 50thanniversary of the 1969 Stonewall riots. The flight, scheduled to take off from Heathrow to Newark airport on June 28, 2019, will be entirely staffed by LGBT pilots and crew in what is believed to be the world’s first fully LGBT-staffed flight.

Actor, singer and Broadway-alum Tituss Burgess, best known for his starring role in the Netfilx comedy series Unbreakable Kimmy Schmidt, is set to host the festivities in the air.

“The LGBT community has made enormous strides over the last 50 years, and I’m so proud to partner with Virgin Holidays and Virgin Atlantic to mark this occasion in style and celebrate the hard-won freedoms from those who came before us,” says Burgess.

“We’re not the type of company to mark an occasion like this half-heartedly: we’re going to be pulling out all the stops,” said Mark Anderson, executive vice-president of Virgin Atlantic and global LGBT lead for Virgin Group. “We take our commitments to diversity and inclusion seriously, but you can rest assured we have a lot of fun along the way.” 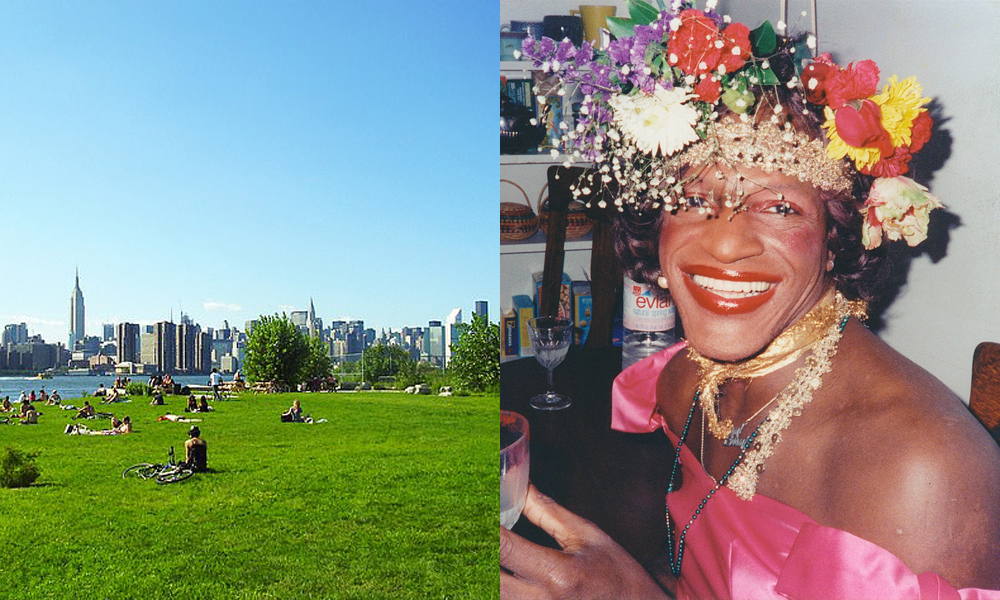