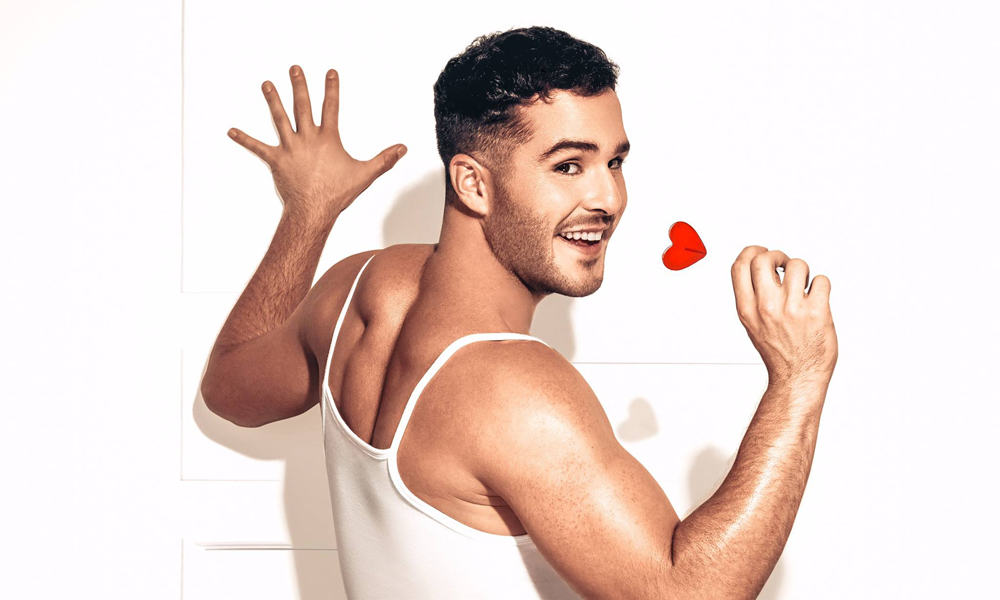 Summer may be coming to an end, but a good pop song is always in season.

Singer/songwriter,John Duff, recently released his debut single, “Girly,” and it has us feeling good vibes. The upbeat track celebrates femininity and fluidity with the perfect hint of ‘90s pop. It’s catchy, cheery and a just little bit campy.

While the song – and its empowering message about rejecting toxic masculinity and embracing your girly side – speaks for itself, the music video drives the message home. Duff pays tribute to pop queens and some of their greatest hits, including Mariah Carey (“Heartbreaker”), Madonna (“Hung Up”), Britney Spears (“Stronger”), Christina Aguilera (“Come on Over”) and Beyoncé(“Crazy in Love”), by serving up some of their most iconic looks.

“‘Girly’ is a very literal song. I wrote it upon hearing critique that my ideas weren’t going to work because of their feminine nature, I was told that I would do better in the industry by playing up my masculinity,” said Duff in a statement. “Being girly, or being a girl for that matter, is nothing to be ashamed of. The video was created from those frustrations. While paying homage to some of my greatest female influences, I wanted to highlight the sexualization of female performers and how absurd it looks to simply replace the ingénue with a hairy man.”

The video, which also features Drag Race superstars Willam, Bianca Del Rio and Mariah Balenciaga, makes it clear that Duff is on a mission to bring the fun back to pop music. In a recent interview with OUTthe 28-year-old said:

“I feel like in music, we’re missing some joy. I don’t see pop stars presenting fun. I see a dark, sexual, honestly evil energy coming out of most popular music. I don’t want people to see what I’m doing as a parody. It’s not. It’s self-expression, and that’s what music is supposed to be. I can’t help it that I’m funny. But there’s a place for funny people, and there’s a place for happy people. I want people to feel happy and no pressure to be anything else.”

John Duff is proving that being girly is both fierce and fabulous. 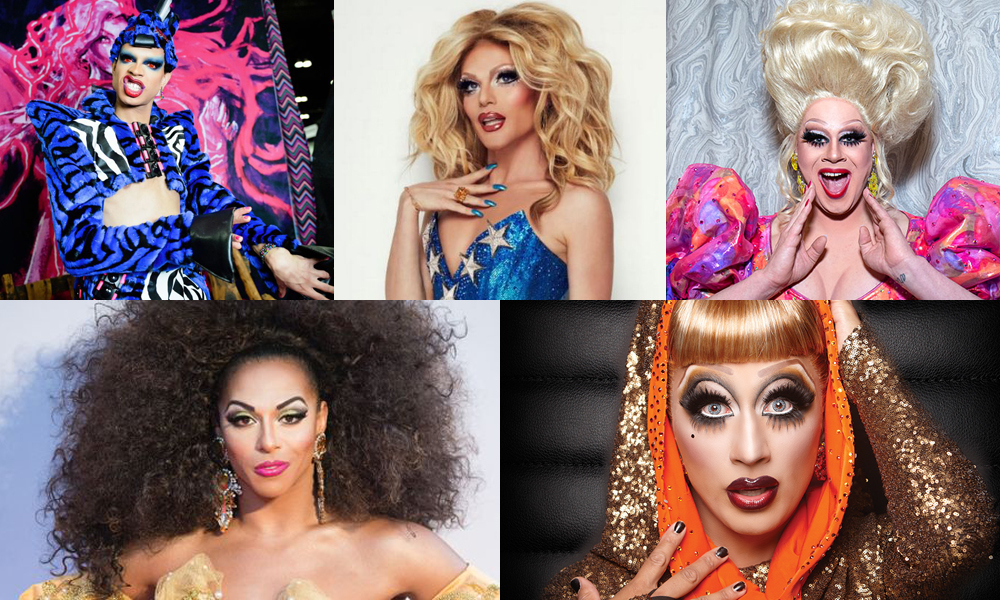