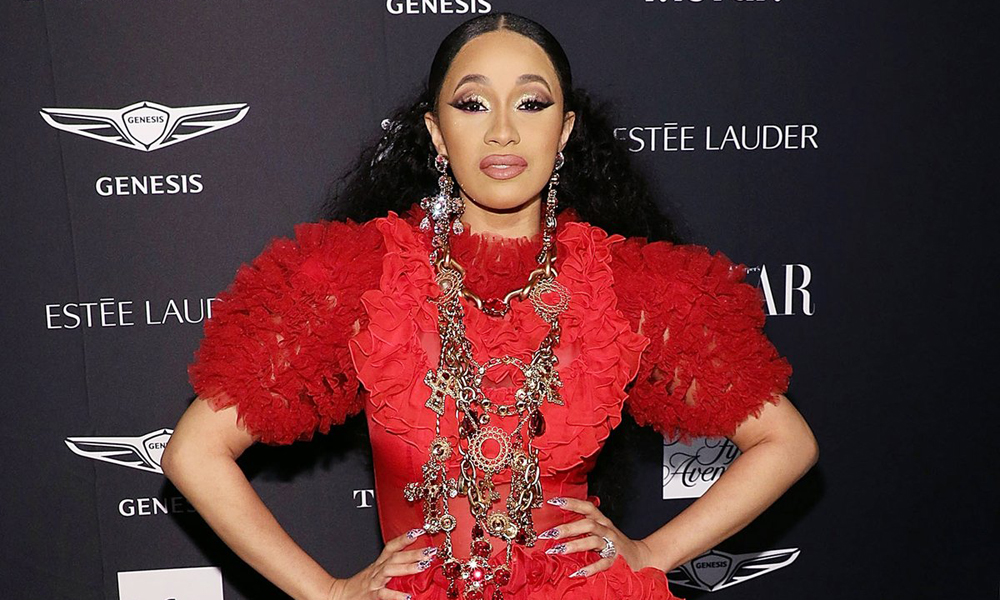 Cardi B is distancing herself from a transphobic meme that was posted on Facebook, suggesting it was a “former team member”…

The since-deleted post was an edited image of Rolf from Ed, Edd n Eddy staring out the window and smoking. The caption over the image read “I hope nobody see this tranny leaving my house” and was followed by laughing emojis. Social media users were quick to screenshot the post and share it, questioning the rapper who has apologized for anti-LGBT language in the past.

She later tweeted: “It’s come to my attention there have been offensive posts made on what used to be my Facebook page.”

“For the past year and a half a FORMER team member has been the only one with access to the account.”

“Like I didn’t know that was a word that you cannot use, especially because my trans friends use it and growing up, my parents never told me that that was a bad word,” she said in a live Twitter video.