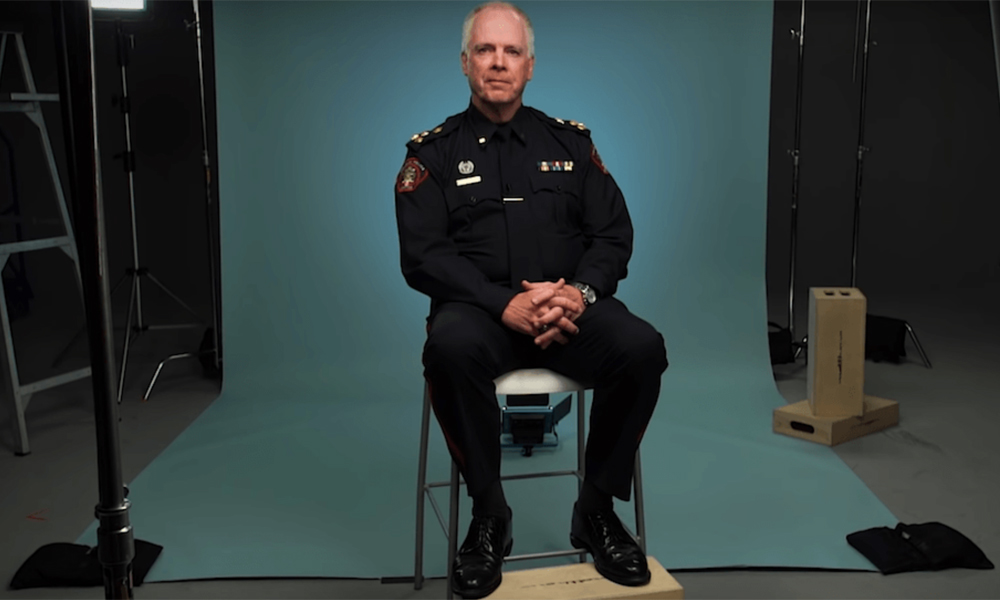 Across Canada the relationship between the police and marginalized peoples has always been strained. In the past few years, we have seen much discussion around the police involvement in Pride parades across the country. In many of Canada’s major (and smaller) cities, they have been asked to, or opted to, sit out of the parades they used to participate in. All this comes on the heels of much criticism of the ways the police have handled important issues within the LGBTQ2S+ communities. The two communities that some outsiders think have been working well ‘together’ are once again clashing. But this not new, it is simply many issues that have never been fully dealt with resurfacing.

There is a long history of the police brutally enforcing anti-LGBTQ2S+ laws in Canada. Before the decriminalization of homosexuality, police were known for their violent bathhouse raids and large scales arrests of LGBTQ2S+ peoples. The law to decriminalize was passed in 1969 in Canada, but some police forces felt this change in the law was wrong. Case and point, the Calgary police were ‘morally’ opposed. Further, the Calgary police remained slow to embrace the emerging social acceptance of LGBTQ2S+ equality for decades to come; in the 1980s they refused to issue permits for the Pride parades. Even as late as 2002, they were still raiding bathhouses. So it may come as a bit of a surprise that the Calgary Police Services is the first Canadian police force to issue a formal apology in the form a produced video.

“We are sorry for the role we played for this painful part of your past. By denying you the compassion and respect you deserve, we contributed to the systemic discrimination and marginalization that has marked your history,” Roger Chaffin of the Calgary Police Service said.

“This apology is a way for us to acknowledge that our relationship with gender and sexually diverse Calgarians has changed and we now know that the things we did in the past were not the right things to do.”

The apology was officially released on July 27 and can be viewed at the Calgary Police Service’s YouTubepage. As a member of the LGBTQ2 community what are your thoughts? Is this a great first step to building better relationships between the community and police forces? Have they gone far enough? 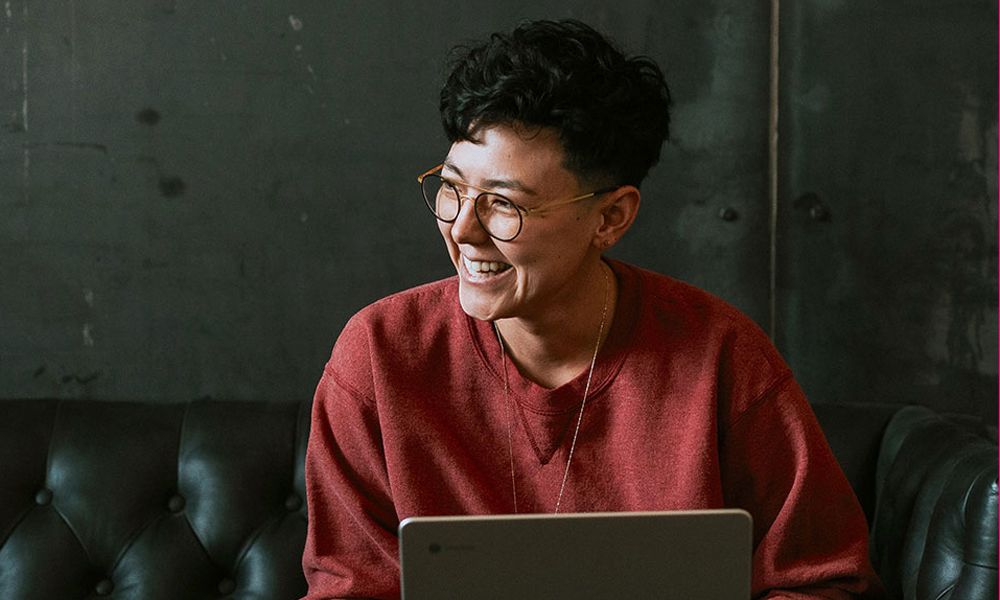 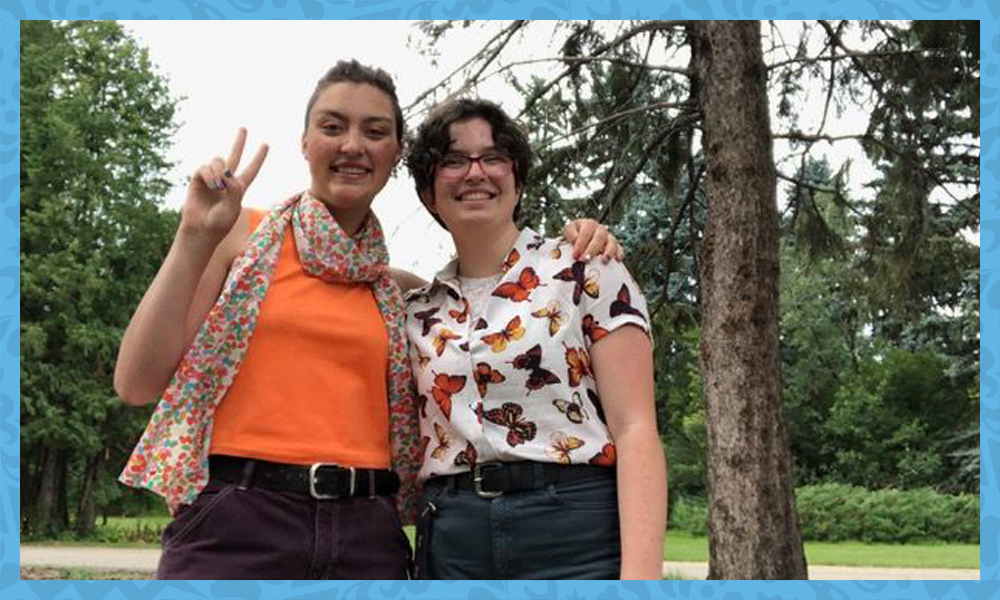