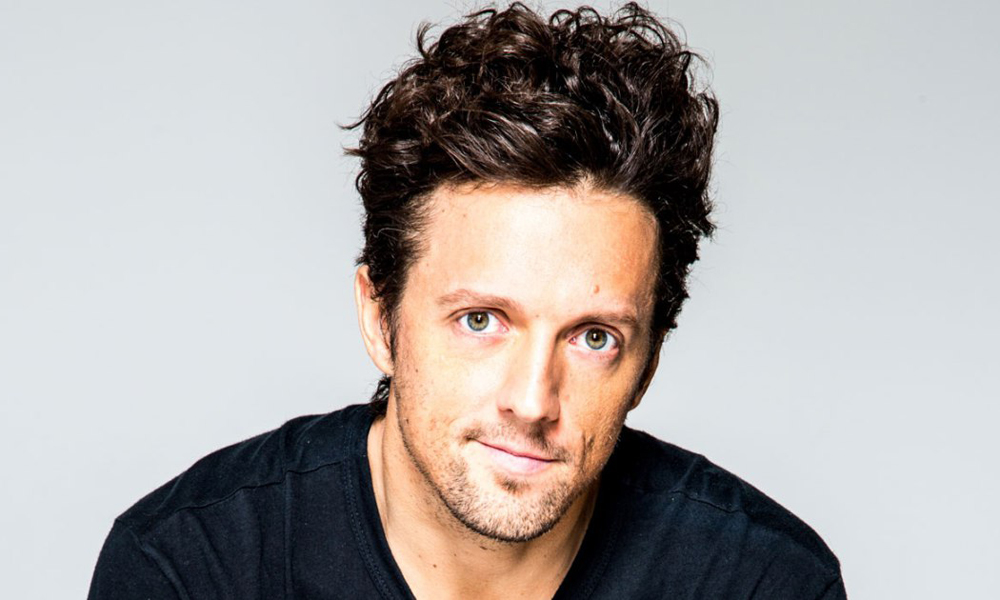 Jason Mraz has opened up about his ‘two spirit’ sexuality…

Jason Mraz has opened up about his sexuality in a new interview with Billboard. The singer/songwriter said he has embraced his sexual identity with the help of his wife, Christina Carano.

“I’ve had experiences with men, even while I was dating the woman who became my wife,” he said.

“It was like, ‘Wow, does that mean I am gay?’ And my wife laid it out for me. She calls it ‘two spirit,’ which is what the Native Americans call someone who can love both man and woman. I really like that.”

“Two Spirit” was coined in the early 1990’s at a conference for gay and lesbian Native Americans as an umbrella term with no specific description of gender or sexual orientation.

This is not the first time Mraz has opened up about his sexuality.

In June, Mraz penned a Pride-themed poem, writing, “I am bi your side,” a line that the star had included but “didn’t realize was going to be so telling,” he said to Billboard.

Even earlier this year during an interview with Pride Source he addressed his sexual fluidity.

“Yeah, I’m keeping more of my options open these days,” he told them. “The older I get, the more fearless I become. That’s not to say I’m absolutely fearless. (Long pause) Man, I should be really careful with my words, especially with this question.”

Asked if it’s the label he dislikes, he replied: “Were we to live in a society that was equal those labels wouldn’t really exist or matter except maybe at the DMV or someplace where, for some reason, you have to put down gender, race or age. I don’t get it. I don’t get why sexuality has to be such a big deal.”

Back in 2005, Mraz said he was “bisexually open-minded” in an interview with Genre magazine, saying, “I have never been in a sexual relationship with a man. If the right one came along, then sure.”

“I had a gay friend I was hanging out with just about everyday. We were basically best friends. It took me about three months before I realized, ‘Oh my god, we’re dating.’” he said at the time. “It wasn’t until we were out for dinner on Valentine’s Day that I realized we both we’re having a very romantic time together.”

“Right before I moved to California he gave me a pretty strong willed kiss goodbye, which I have never experienced before. Unfortunately, he had a little bit more facial hair than I like.”