And The Survey Says: Children With Same-Sex Parents Are Doing Well 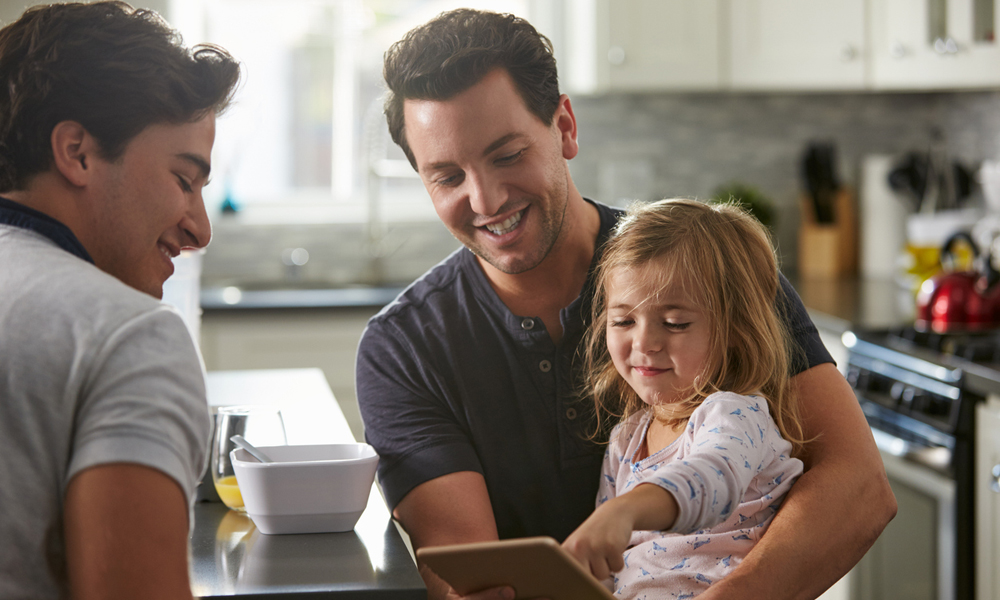 Love is love. It’s a simple concept. When it comes to parenting, there should be no doubt that same-sex parents are just as capable of raising happy, healthy children as different-sex parents are.

A new Italian study published this past May in The Journal of Developmental and Behavioral Pediatrics confirms what we already knew: Children with same-sex parents are socially and psychologically well adjusted. In fact, the findings show that children of gay fathers and lesbian mothers experience fewer psychological problems than their heterosexual counterparts and cautions against judging parents and parents-to-be based on their sexual orientation.

“The present study warns policy-makers against making assumptions on the basis of sexual orientation about people who are more suited than others to be parents or about people who should or should not be denied access to fertility treatments,” said Professor Roberto Baiocco, PhD, from the Sapienza University of Rome.

Three groups of parents living in Italy – 70 gay dads, 125 lesbian moms and 195 heterosexual couples, all with children aged three to 11 – participated in an online survey and were assessed on their “children’s psychological adjustment and prosocial behavior” as well as their parenting skills and family functioning and flexibility.

While gay fathers reported higher levels of family cohesion, “the results showed no major differences in the children’s psychological adjustment among the three groups of families,” Barocco said.

The study also makes it crystal clear that a child’s emotional stability and well-being are not determined by the parents’ sexuality, but by how well the family functions.

So what’s love got to do with it? Apparently everything.

JUMOL ROYES is a Toronto-based writer/PR & communications strategist with a keen interest in personal development and transformation. Follow him on Twitter @Jumol 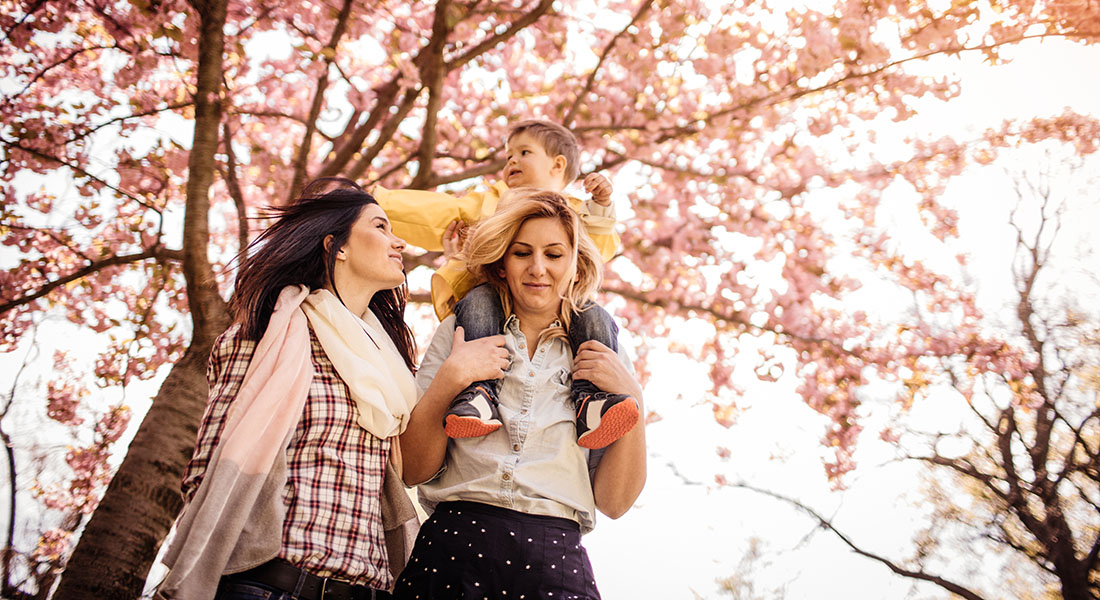