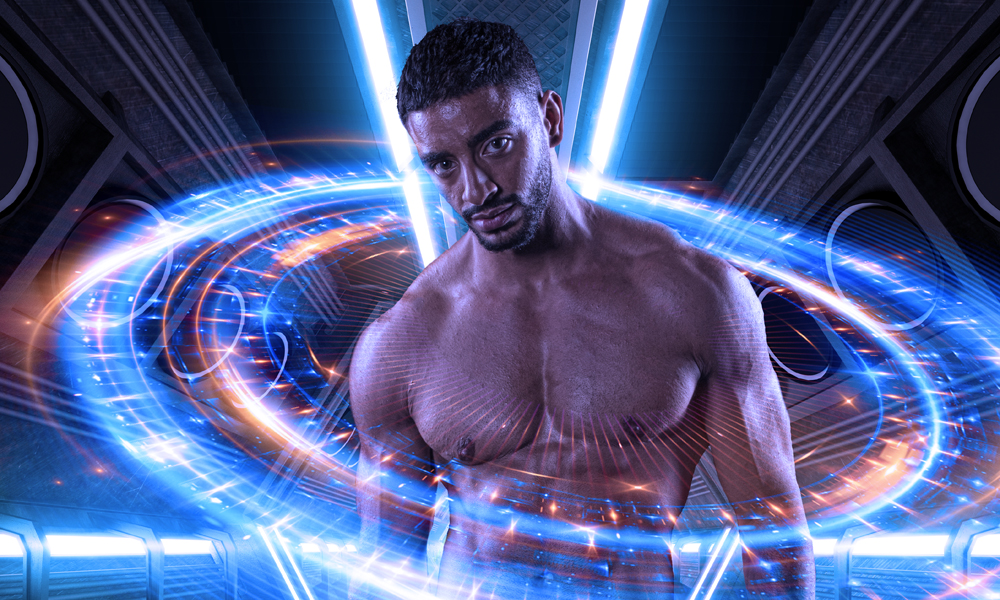 Laith Ashley made headlines as one of the first transgender models to appear in a national ad campaign after he appeared in a Barney’s campaign shot by legendary photographer Bruce Weber. Since then the New York City native has posed for Diesel, walked the runway for Gypsy Sport at New York Fashion Week and appeared in the Oxygen reality series Strut, which followed members of the world’s first transgender modelling agency.

Last week Ashley made history when he became the first transgender member of the ‘Pit Crew’ on RuPaul’s Drag Race. Ashley appeared in a Thursday night’s mini-challenge entitled “Pants Down Bottoms Up,” where the competing queens asked Pit Crew members to drop their pants until they found a pair that was wearing a matching style of Rounderbum underwear.

“The Rounderbum Spacelight campaign is a triumph for mainstream social media advertising because it makes visible the alternative, not as seen personality that is a trans-male model,” Rounderbum’s CEO Jonathan Diersing told IN. “The intersectionality between charting new territory in space and testing the waters with casting individuals that are much less seen as inspirational body figures. Laith is one of few female to male influences that Spacelight hopes to help highlight by challenging the status quo, championing new territory, and literally by exploring new worlds.”

You can check out Laith Ashley’s sexy new Rounderbum campaign below: 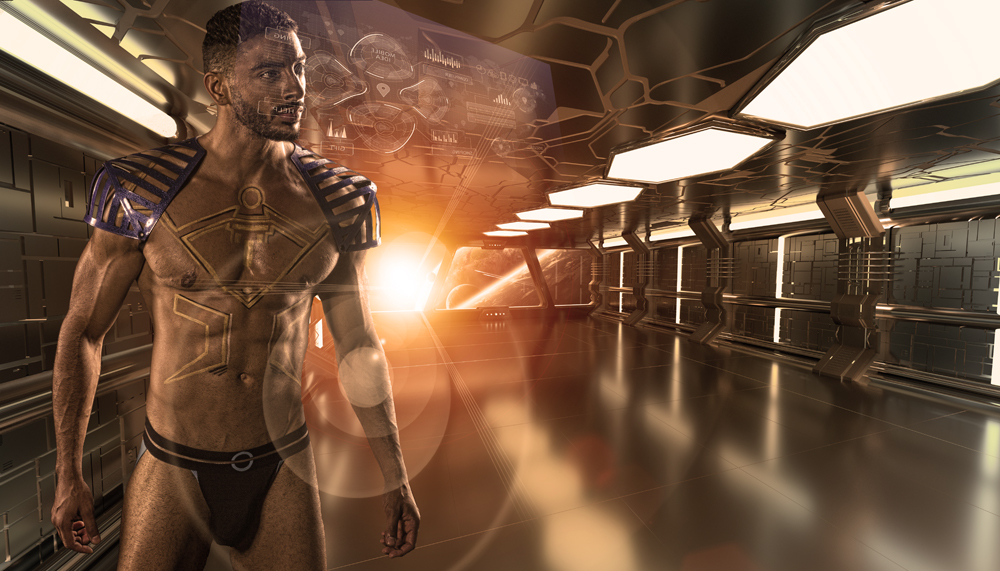 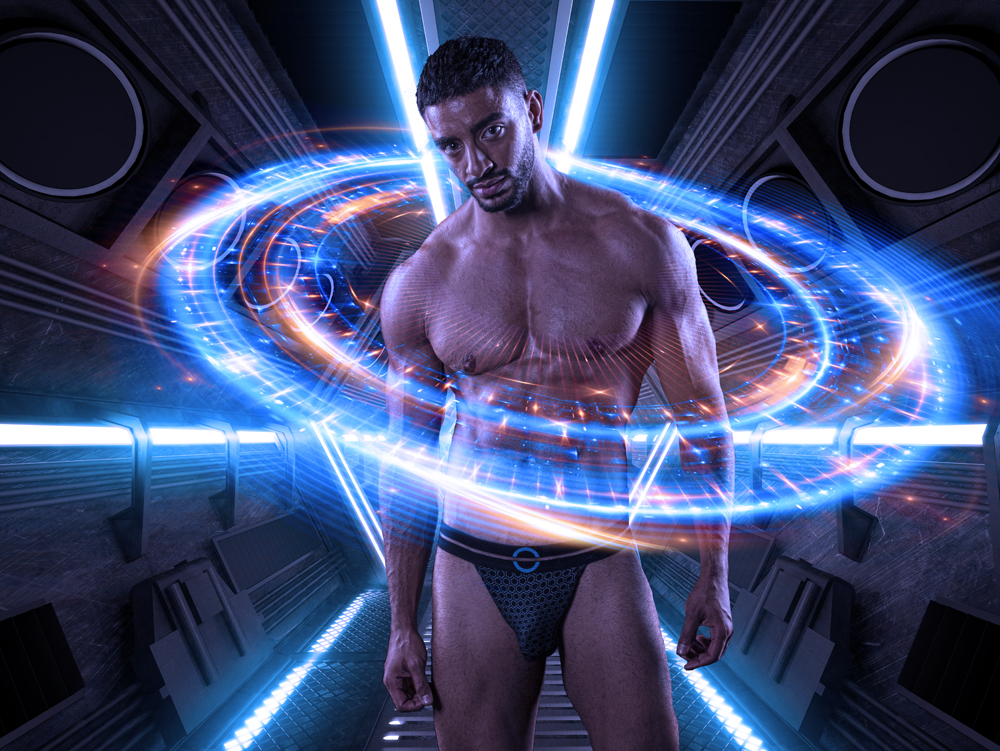 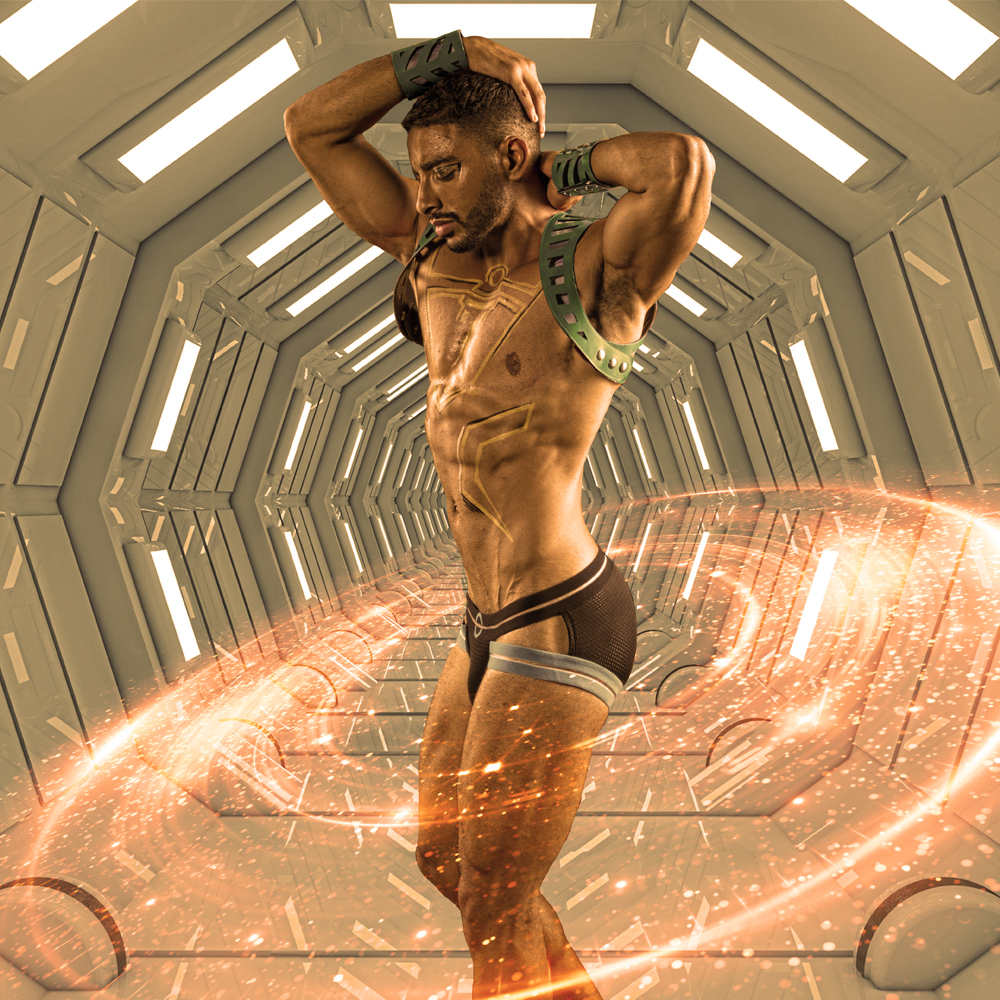 For more check out rounderbum.com.