Home / Entertainment  / Stop Everything! The Trailer For ‘Hurricane Bianca 2’ Is Here
Entertainment

Stop Everything! The Trailer For ‘Hurricane Bianca 2’ Is Here 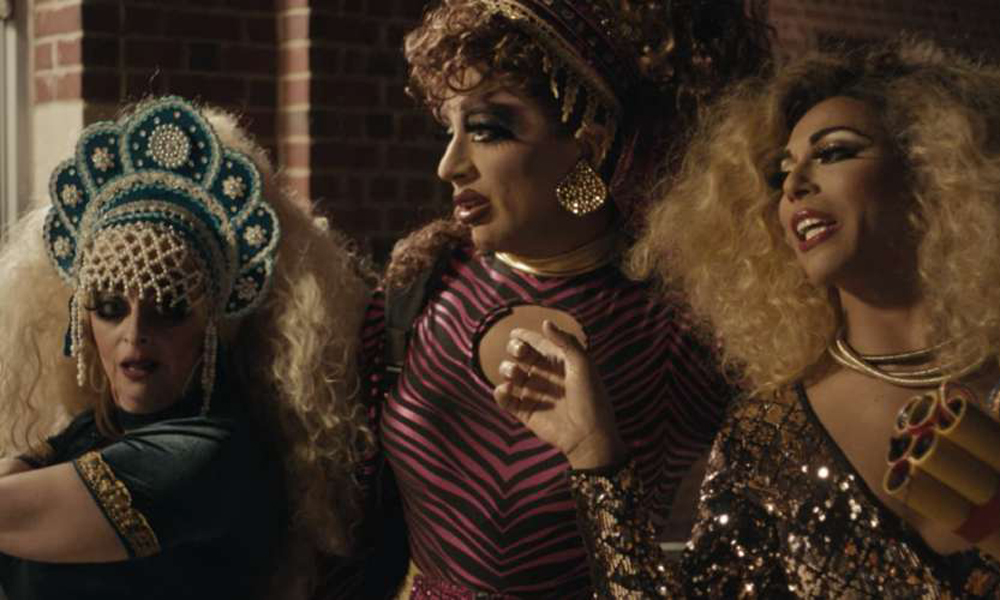 “When Debbie is released from jail, she conjures up a scheme to do away with Bianca Del Rio once and for all, by luring her on a dangerous journey to Russia to accept a teaching award and cash prize.”

“Filled with laughs, celebrity cameos and America’s drag superstars, Hurricane Bianca: From Russia With Hate is packed with surprises and unlikely partnerships that spark friendship and acceptance.”

Hurricane Bianca: From Russia With Hate will be available worldwide on May 18 on digital platforms along with screenings in select theaters across the country.

You can watch the trailer below:


RELATED:
– Queen Of Shade: Bianca Del Rio has your number in her Rolodex of hate