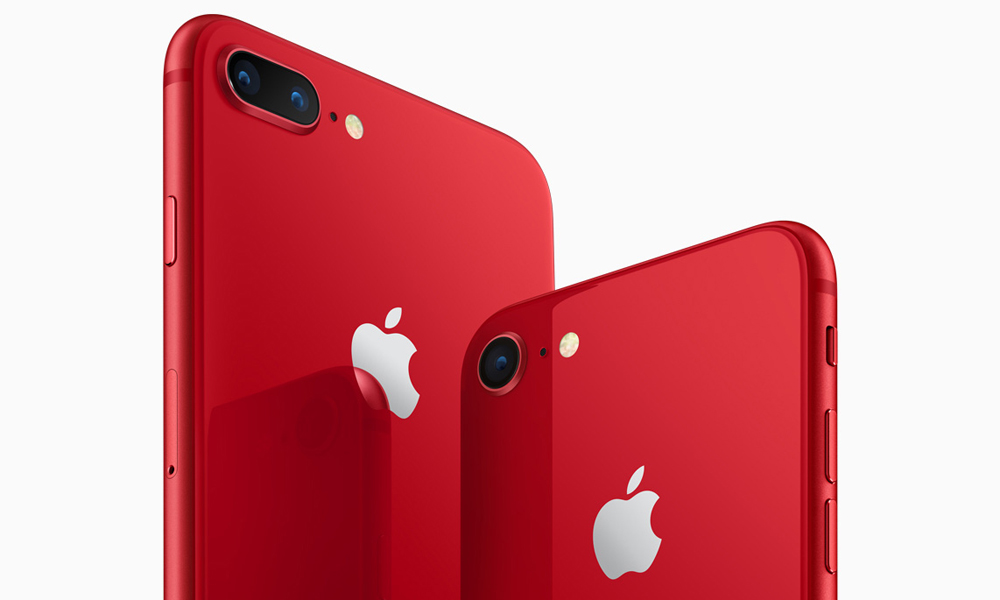 On Monday Apple announced that they are releasing red models of the iPhone 8 and 8 Plus. The limited-edition phones are part of the PRODUCT(RED) initiative, with a portion of the profits from the sales of the devices going to the Global Fund, a charitable organization that funds programs that combat HIV and AIDS in sub-Saharan Africa.

According to Apple, the company has donated more than $160 million since partnering with the Global Fund in 2006, and is the charity’s largest corporate donor.

The special edition PRODUCT(RED) iPhone 8 and 8 Plus models have a black front face and a slick red backside. The iPhones will be available to order online in select countries and regions on Tuesday, April 10th and available in stores beginning Friday, April 13th.

The price of the red iPhones will be the same as the space gray, white and gold models, which have been available to customers since September 2017. 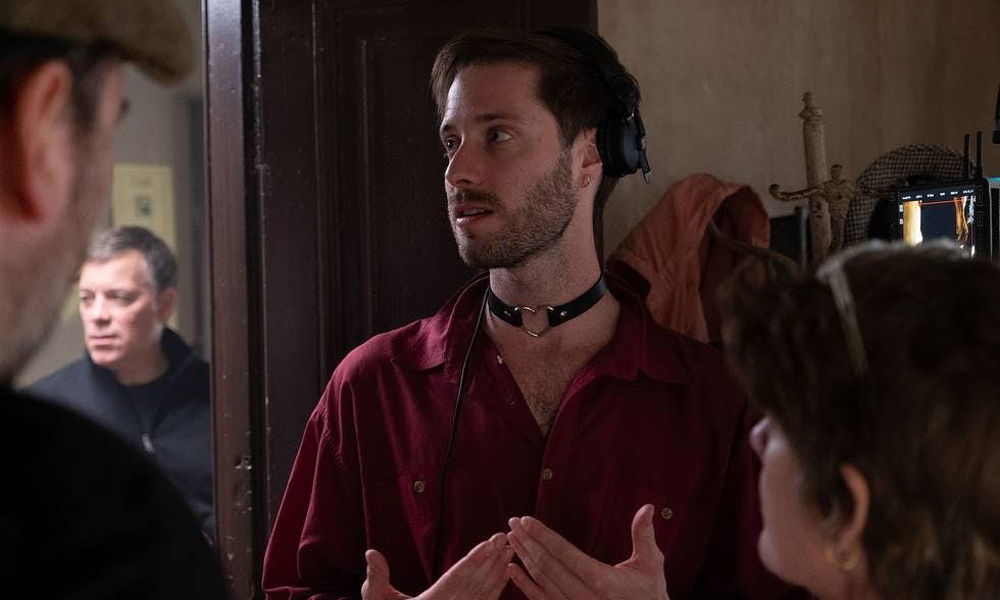 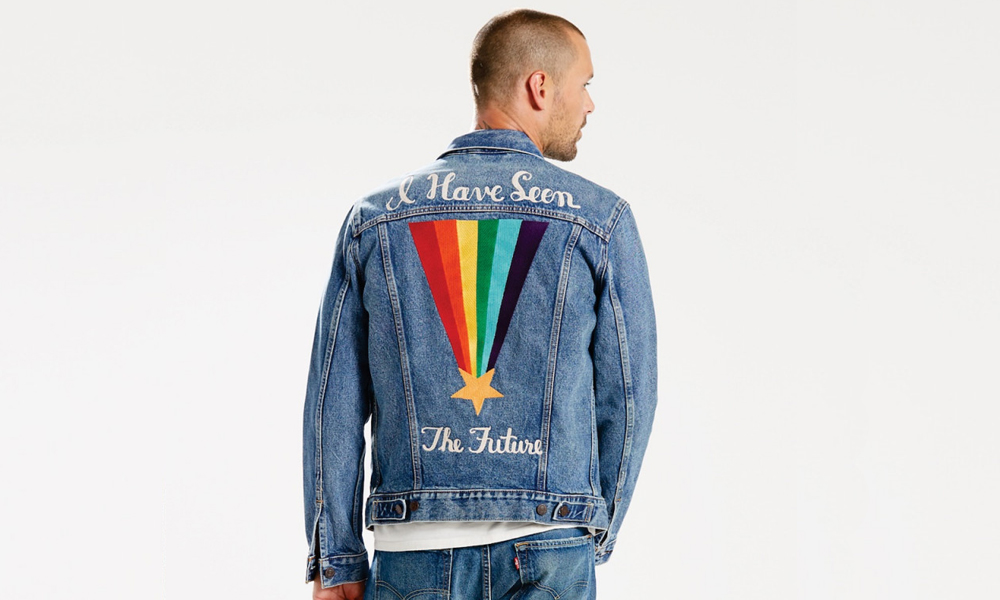