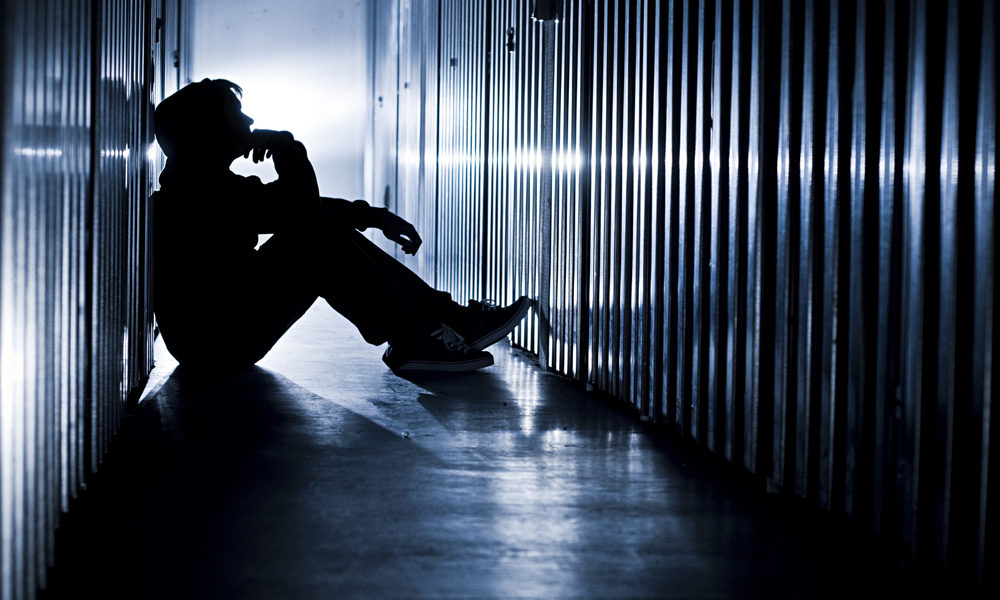 A new study published in The American Journal of Preventive Medicine has found that 46% of closeted teens have seriously considered suicide, compared to 22% of those who were comfortable with their sexuality.

Sexual orientation discordance in young people can lead to thoughts of suicide, according to the CDC’s Francis Annor, especially if they’re hiding their orientation.

Researchers surveyed nearly 7,000 high school students – who are experiencing sexual orientation discordance – from across the U.S., asking 99 questions about health and risk behaviour.

Nearly half of the kids surveyed – 46 percent – reported suicidal thoughts or behaviours, compared to 22 percent of students who didn’t feel a mismatch between their sexual identities and actions.

The new findings are important “because suicide has been the tenth leading cause of death in the general U.S. population for at least a decade and the third leading cause of death among teenagers – and suicide deaths have been increasing in the U.S.,” said Dr. John Blosnich of the West Virginia University in Morgantown.

“You can imagine that a huge concern for teenagers who experience conflict with their sexual identity is whether they will be rejected by their family and friends,” Blosnich said.

According to the Suicide Prevention Resource Center, up to 10% of LGBT youth have attempted suicide overall, four times the number of other young people.