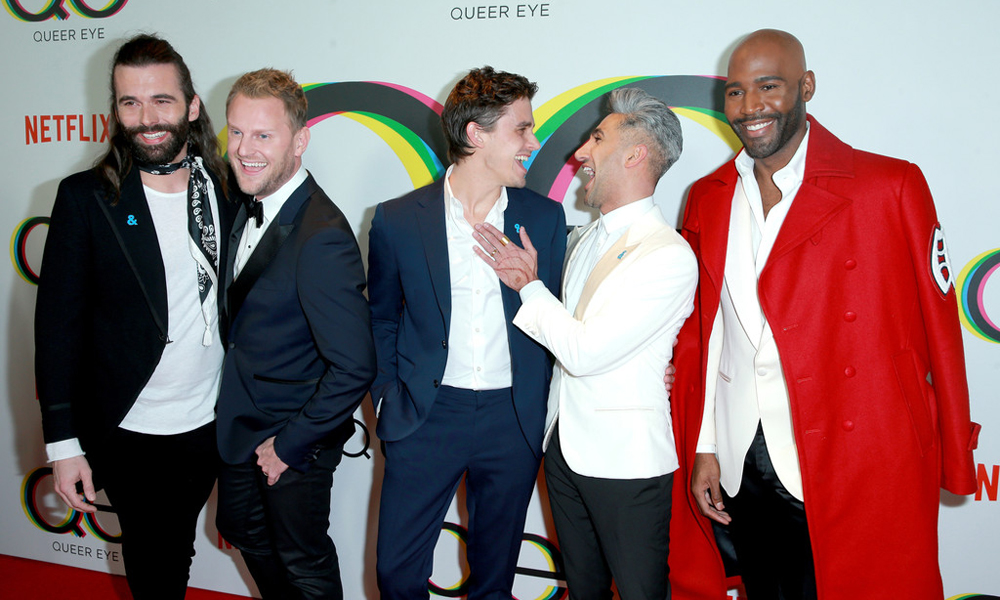 The reboot has been renewed for a new season…

Get ready for more of the Fab Five in 2019. The critically acclaimed Queer Eye reboot will return for a second season next year, Netflix announced.

The revived Queer Eye debuted on Netflix on February 7 and has garnered rave reviews from critics. The New York Times praised the series for having “changed its sensibility just enough to fit an America that has become both more officially tolerant and more tribal.” The Guardian called it “the best show of the year.”