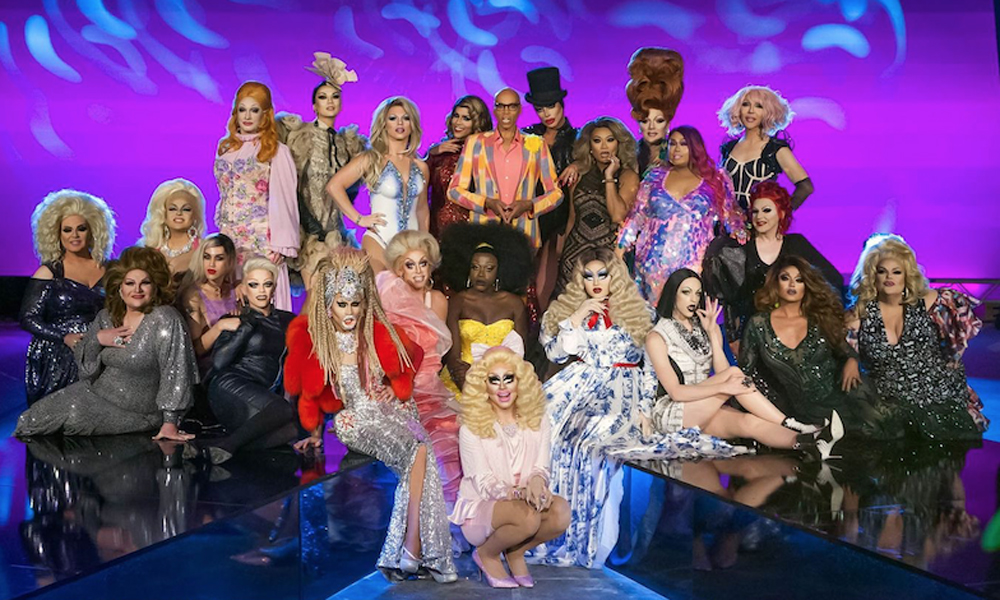 “While preparing for season 10, I realized that one of our contestants was 11 years-old when we first launched Drag Race,” RuPaul said in a statement. “The fact that we’re still here and still going strong is because of our talented queens. They are the heart and soul of the series. And as they continue to evolve and push the boundaries of drag, so does Drag Race.”

Need more good news? This season will feature 90 minute episodes and the return of Untucked on television, to celebrate ten years since the premiere.

“To celebrate a decade of Drag Race we’ve pulled out all the stops. The queens, the challenges and the shenanigans are off the mother-tucking charts. And I’m thrilled that Untucked is back on VH1,” says RuPaul. “‘Cause, henny, if you ain’t watching Untucked, you’re only getting half the story. Okurrr?”

Season 10 of RuPaul’s Drag Race will premiere on March 22 on VH1, one week after the finale of All Stars 3.