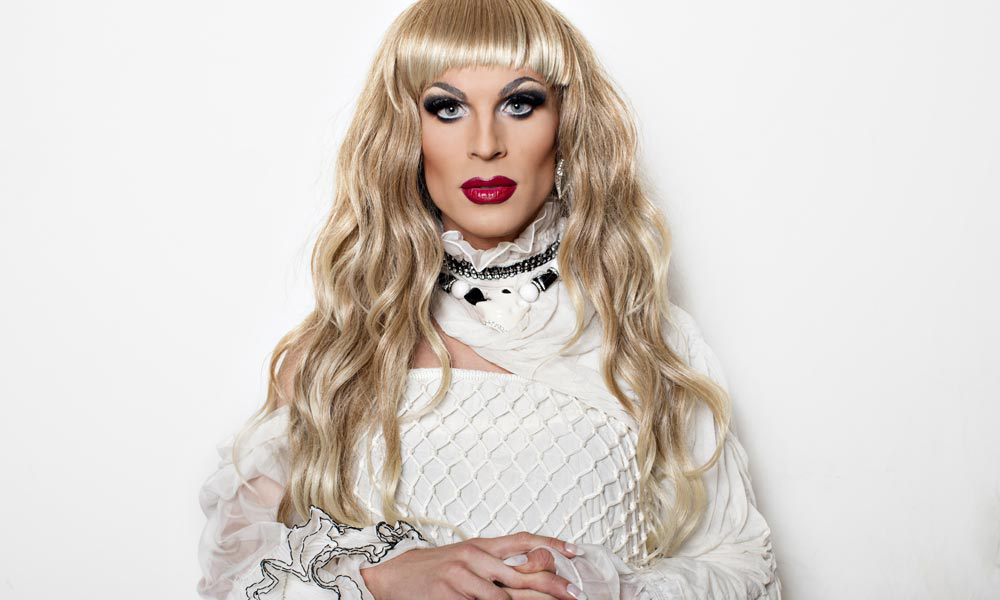 “The bitch is back”…

Brian McCook, aka RuPaul’s Drag Race fan-favourite, Katya Zamolodchikova, has announced her return to the spotlight following her hiatus earlier this year. Katya told fans back in January that she would be taking a break due to mental health issues.

In a tweet that has now amassed over 93k likes, Katya announced her return with a gif of Michelle Pfeiffer in her iconic role as Catwoman in Batman Returns, alongside the caption: “The Bitch is Back.”

The Bitch is Back. pic.twitter.com/PjsjJBbDQI

It is currently unknown whether Katya will be resuming the tour dates she had scheduled for this year.

In January the beloved Drag Race star hit Instagram and addressed fans entirely in French and spoke about the fatigue that comes from working as a drag performer.

“There is no emergency. But I needed to take a little break,” she said. “It was time to take a vacation, because my health, the drugs, my brain, that wasn’t good.”

McCook continued: “But I am not crazy, you understand of course. I’m a language student first, an artist second, a drag queen third. Health is the most important thing for me.”

She reiterated to her fans: “I’m telling you this with a sense of urgency. I’m not dying. Let me tell you the truth. I’m not dying, I want to live. I’m a drug addict, but I’m sober. Today, and yesterday. And before. But I need to take a vacation, because I want to survive, like Gloria Gaynor.”

“I’m tired, I’m exhausted, my brain doesn’t work anymore, because of the drugs, because of all the gigs,” McCook said. “I need to take vacations, like a normal person. The people who are listening will understand, can understand. And that’s all I wanted to say, that’s all.” 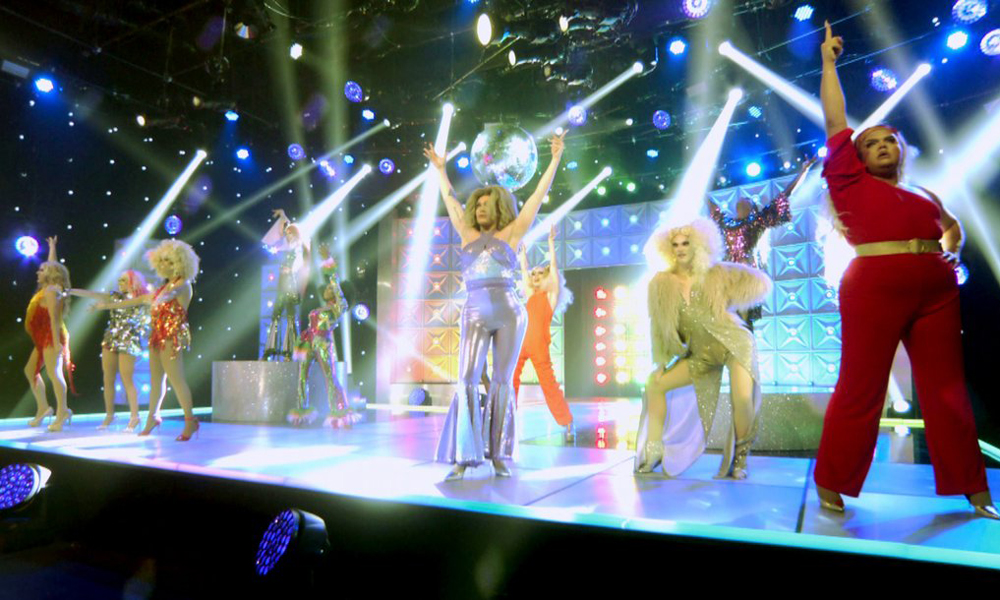