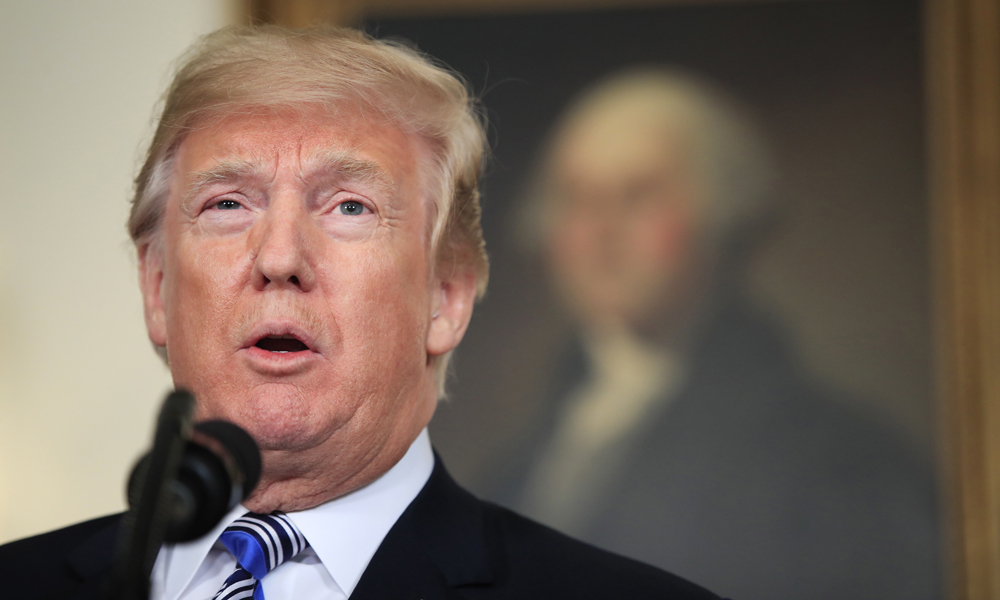 US president Donald Trump has issued a new memorandum banning most transgender people from serving in the military, except under “certain limited circumstances.”

Following a Pentagon policy review after a controversail tweet by Trump last year, the White House said the new policy will say “transgender persons with a history or diagnosis of gender dysphoria — individuals who the policies state may require substantial medical treatment, including medications and surgery — are disqualified from military service except under certain limited circumstances.”

White House press secretary Sarah Sanders said in a statement that Trump had rescinded his previous policy to allow this new policy to take its place.

“The Secretary of Defense and the Secretary of Homeland Security have concluded that the accession or retention of individuals with a history or diagnosis of gender dysphoria—those who may require substantial medical treatment, including through medical drugs or surgery—presents considerable risk to military effectiveness and lethality,” Sanders said in a statement.

The new policy was promptly assailed by congressional Democrats and civil rights groups. House Democratic leader Nancy Pelosi tweeted, “No one with the strength & bravery to serve in the U.S. military should be turned away because of who they are. This hateful ban is purpose-built to humiliate our brave transgender members of the military who serve with honor & dignity.”

“There is simply no way to spin it, the Trump-Pence Administration is going all in on its discriminatory, unconstitutional and despicable ban on transgender troops,” said HRC President Chad Griffin.