Anderson Cooper and Andy Cohen are hitting Toronto to spill the tea and take audience questions about life, love, celebrities and being LGBTQ+ icons…

Guess whose coming to Canada? Join Anderson Cooper and Andy Cohen for an unscripted, uncensored and unforgettable night of conversation in Toronto on Saturday March 24th, 2018 at 8:00pm. Deep Talk and Shallow Stories will take place at Sony Centre for the Performing Arts (1 Front Street East, Toronto).

The journalist and the late night talk show host are longtime friends and will interview each other and take questions from the audience throughout the night. It’s a live, interactive look behind the scenes of pop culture and world events.

Anderson Cooper is the multiple Emmy award-winning CNN anchor and correspondent for CBS’ 60 Minutes. He’s made headlines covering almost every major news events in the US and around the world for the past 23 years, and his memoir, Dispatches from the Edge, topped the New York Times‘ bestseller list. 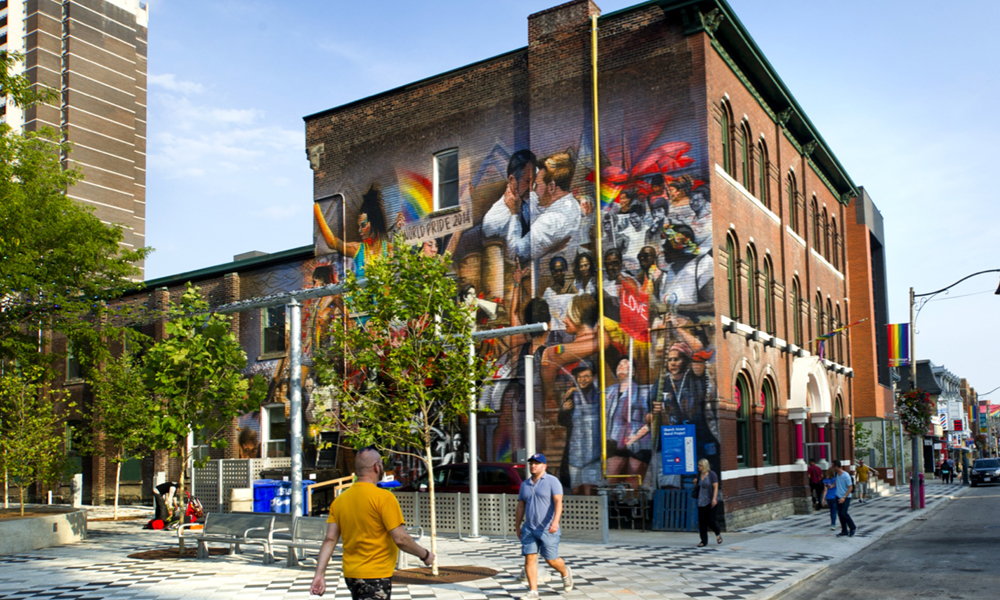 The 519: An Army Of Lovers That Never Stops