Watch The First Episode Of The Queer-Friendly ‘Heathers’ Reboot 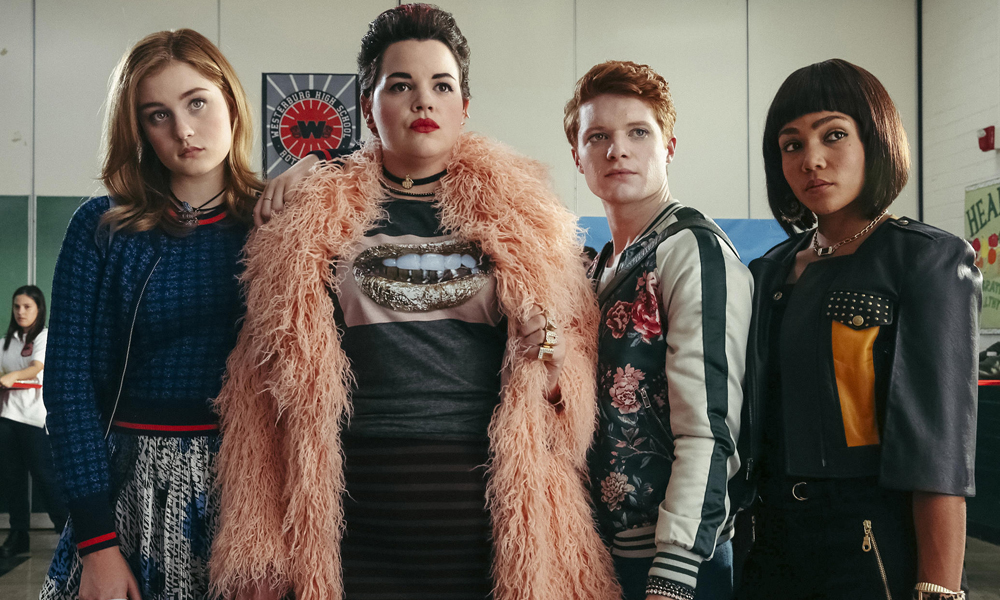 Popular comes in all shapes, sizes, and identities…

Heathers, the 1989 black comedy starring Winona Ryder, Christian Slater and Shannen Doherty is one of those high school cult classics that’s on every best-of list out there. Naturally, our love of nostalgia was begging for a reboot—and that’s exactly what we’re getting. The new version of Heathers—a TV series premiering on the Paramount Network on March 7—has gotten a makeover fit for 2018. 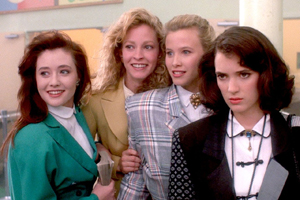 The group of popular mean girls named Heather are still front and centre, but they’re a little different from the original. Heather McNamara is a black lesbian, Heather Duke is a male who identifies as gender-queer whose real name is Heath, and Heather Chandler is far from the typical skinny blond that holds the title of head bitch.

In an interview with Entertainment Weekly, showrunner Jason Micallef said, “the reason why I changed the Heathers surface identities is I think today, the characterization rings true. Today, all different types of people are more aspirational. People that wouldn’t have necessarily been considered the most popular kids in school in 1988 could very well be—and probably most likely are—the more popular kids today.”

Kids today are growing up in a world where being gay, lesbian, bisexual, transgender, non-binary, etc. etc., is something that is openly talked about and portrayed in the media. Although it’s nowhere near as accepted as it should be, movies and TV shows that portray LGBTQ+ teens as the “popular” ones is an important part of normalizing different gender identities and sexual orientations in the eyes of young people.

The Heathers reboot isn’t content with just having a “token gay character” either. Every characters is nuanced and open to the fact that identity exists on a spectrum.

Heathers premieres on March 7th, but you can watch the entire first episode on the Paramount Network website right now. 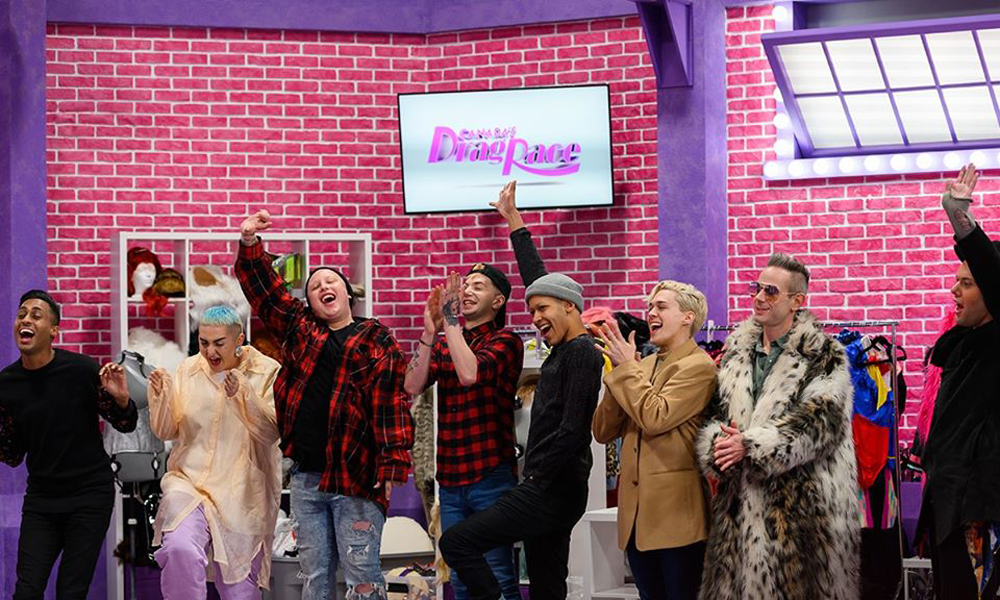