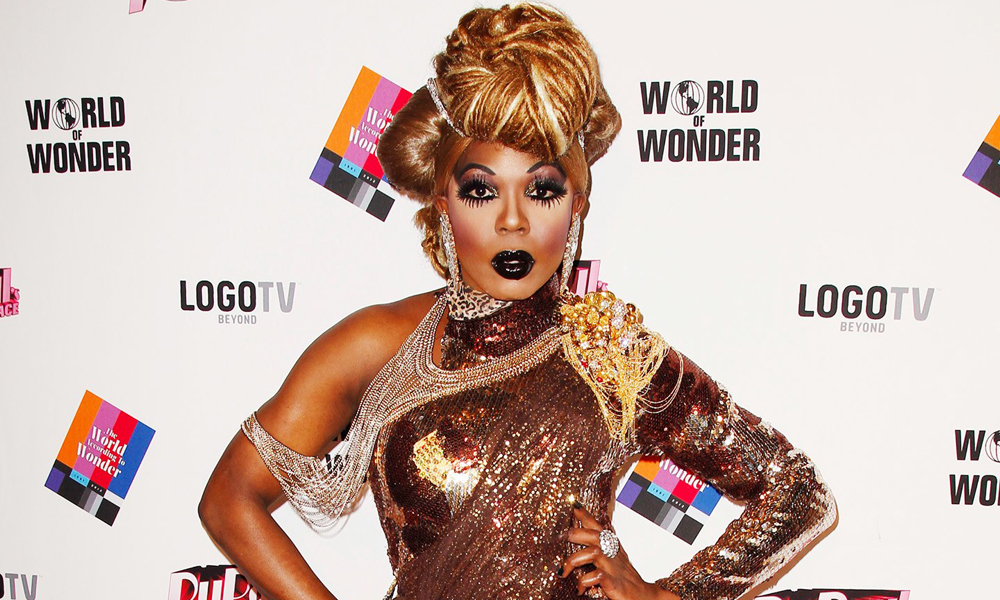 The documentary will be an up-close-and-personal film about “performance, persistence, purpose”…

Bebe Zahara Benet, the first ever reigning queen of RuPaul’s Drag Race, has launched a kickstarter campaign to fund her new documentary film.

Being Bebe: The Bebe Zahara Benet Documentary follows the drag queen’s early days as a promising amateur in Minneapolis, to winning the first season of Drag Race, her following years in NYC, and now her gag-worthy return to television on All Stars 3.

Director Emily Branham has been following Bebe – real name Marshall Kudi Ngwa – for the past 12 years. The documentary is near completion, but still needs money to fund post-production.

Branham said: “It’s a really exciting moment as a whole new generation of Drag Race fans is getting to know and love BeBe through All Stars 3. And with the 10th season of RuPaul’s Drag Race launching in just a few weeks – a story about the rise and struggles of the very first winner feels even more relevant.”

“We’re in a great position to finish our film once we raise the completion funds for post-production,” says Branham. “This has been an labor of love for me for a long time, and I can’t wait to share what we’ve been up to and invite BeBe’s supporters to get involved in the project through Kickstarter.” 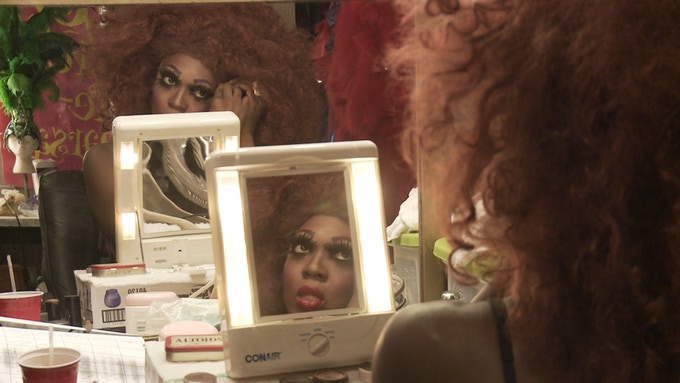 Bebe told Billboard: “As someone who happens to be an immigrant and a drag entertainer, this project tells a unique story I believe will inspire people in today’s political climate. It started as a way to share my experiences as an outsider and blossomed into an opportunity to document what happens when culture, race, gender identity/performance and sexual orientation collide.”

Since this is Kickstarter campaign that means there are some serious perks, including: digital downloads of the film, autographed prints and more. Not only that, but the campaign will host a Kickstarter Live event on Tuesday, March 6 where Bebe will personally answer questions submitted from fans via social media and Reddit.

For more information about Bebe Zahara-Benet’s Kickstarter campaign or to donate visit here.