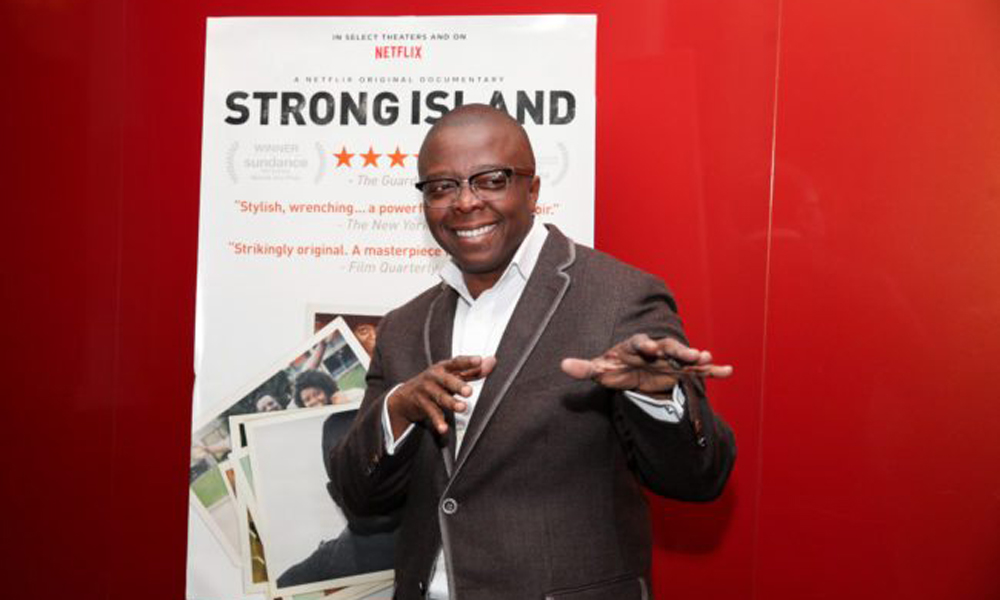 Yance Ford has become the first transgender director to earn an Academy Award nomination. Ford is nominated in the Best Documentary category for his feature film Strong Island.

Strong Island tells the story of Ford’s brother Willam, who was murdered in 1992. Willam Ford Jr, a 24-year-old black man, was allegedly shot dead by white mechanic Mark Reilly. William was reportedly unarmed – but the case never went to trial.

Ford’s highly emotional debut film, which was produced by Netflix, investigates his brothers death by featuring interviews with his family showing the impact of the death of William. It also explores how his family’s lives are shaped by America’s long struggle with race. “My brother’s death picked up my life and put it down somewhere else,” Ford told Filmmaker Magazine in 2011. “I had an image of myself in my mind as a working artist, and when he died, all of that changed.”