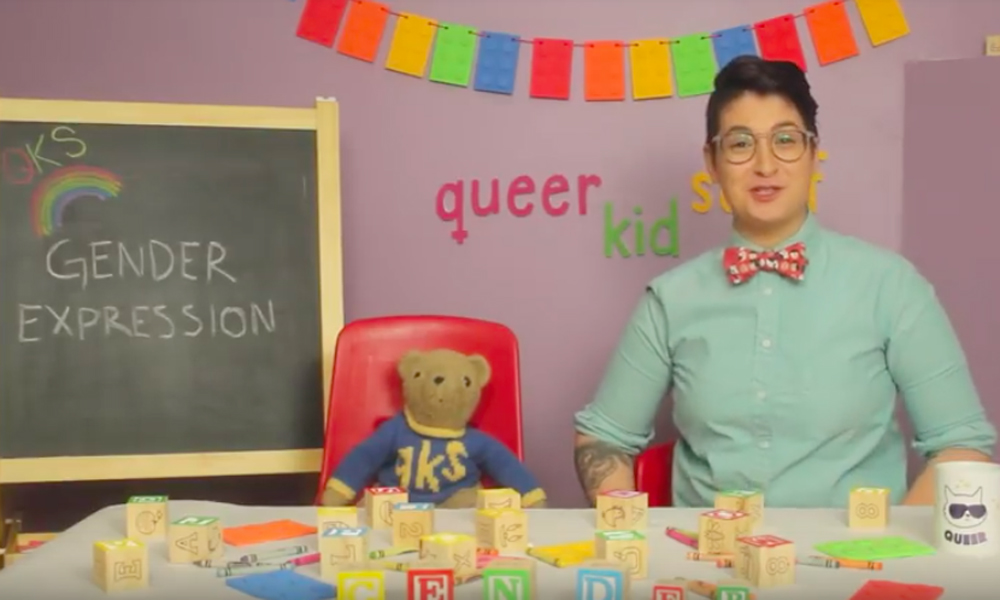 Queer Kid Stuff, a YouTube channel dedicated to educating kids about LGBTQ-related themes, has returned for its third season. The web-series stars Lindsay Amer and her sidekick Teddy, who explore a wide variety of topics, such as gender identity and sexuality.

The third season kicked off with a video discussing gender expression. The episode discusses differences between being masculine, feminine and androgynous, while using visual examples of particular individuals.


“I think gender expression is something that’s really accessible for kids and something they should be encouraged to explore,” said Amer in an interview with the Huffington Post.

Amer began the web-series back in 2016. Her aim for Queer Kid Stuff is to provide adults and educators with material to explain LGBTQ topics in a child-friendly way.

“Kids are the future, plain and simple. If we want to create a more diverse and inclusive world for ourselves and generations to come, we need to educate young people properly to de-stigmatize LGBTQ+ identities,” said Amer in an interview with Autostraddle.

In only two years, the channel has acquired over 8000 subscribers. Aside from Youtube, Queer Kid Stuff also contains their website, queerkidstuff.com, where videos are posted along-side apparel and books with LGBTQ-related themes.

Amer is a New York-based artist, who holds an MA in theatre and performance from Queen Mary University in London. Aside from her work with Queer Kid Stuff, Amer is also founder and Co-Artistic Director for Bluelaces Theatre Company, which creates multi-sensory work for individuals with developmental differences. 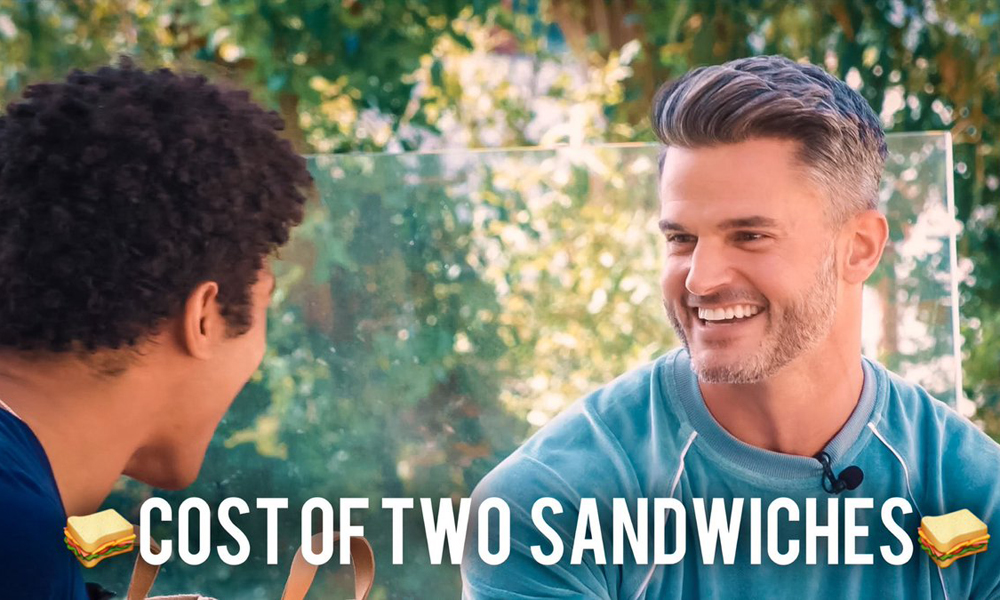